William Dalrymple is co-founder and co-director of the Jaipur Literature Festival, the largest annual writers’ festival in the world. He is a Scottish historian and writer who divides his time between India, London and Scotland.

How has the trip changed your own life?

“In every way you can imagine. I had a particularly sparse childhood – my parents lived in Scotlandnext to one of the most beautiful beaches. My parents felt they didn’t need to travel because where they lived was the nicest place anyway. So when I finally started to travel myself, I went first to India, then all around the Middle East and finally did Marco Polo’s journey through Asia to Mongolia and Xanadu. It upset me. It just opens your mind, it’s the greatest education you could hope for. To see how other people live, how other countries operate, to see the diversity of the world – it frees you from the particular set of political and religious ideas you were brought up with and allows you to become a citizen of the world. It changed me forever – I grew up in a rather Edwardian world that was deeply Christian. So suddenly finding myself, at 18, in a Hindu country that also had Sikhism, Islam, Buddhism and everything else, it suddenly made me realize the extent of the possibilities in the world. It was like landing on another planet. I really think travel has changed everything for me, it’s as simple as that.

What is the one place that inspires you?

“India is the country that has continued to inspire and re-inspire me. India, of course, isn’t really a country – it’s a continent. It’s so diverse, so vast. I’ve lived there all my adult life and still haven’t seen half the country. Every time I walk through the gates of my farm on the outskirts of Delhi, something strange happens that troubles me – it’s not always a good place to live; it can be frustrating, it can be irritating, but it’s never boring. It continues to be the essence of all my books these days really. I used to write all over the eastern part of the globe, but I find more and more that India provides food for pound after pound, decade after decade.

We live in a time where you can, with a single click, see anything in the world you want in a second, in any variety or format. Why should people still travel?

“Well, there are all sorts of good reasons for that. There’s just the simple element that it’s one of the most wonderful things you can do on this planet. This planet offers various pleasures, but very few of them are as enduring and fulfilling as travel. But I also think in a general sense it’s a great education – it’s no coincidence that the people who started the world’s wars are those who tend not to have traveled much. The most hardened nationalists tend to be people who haven’t seen how diverse the world is; how many different ways of looking at things there can be. Traveling is a greater educational luxury than going to an Oxbridge or Ivy League college – get on the road, to expose yourself. And if you think you’re going on a trip, as Nicolas Bouvier once said, in fact it’s the trip that makes you, and that’s the reason for the trip. 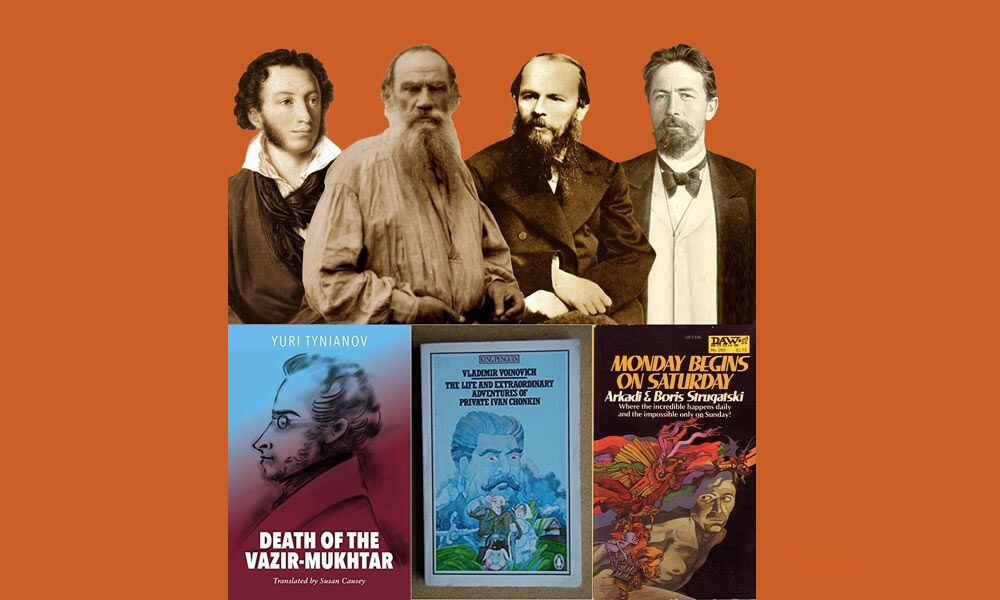 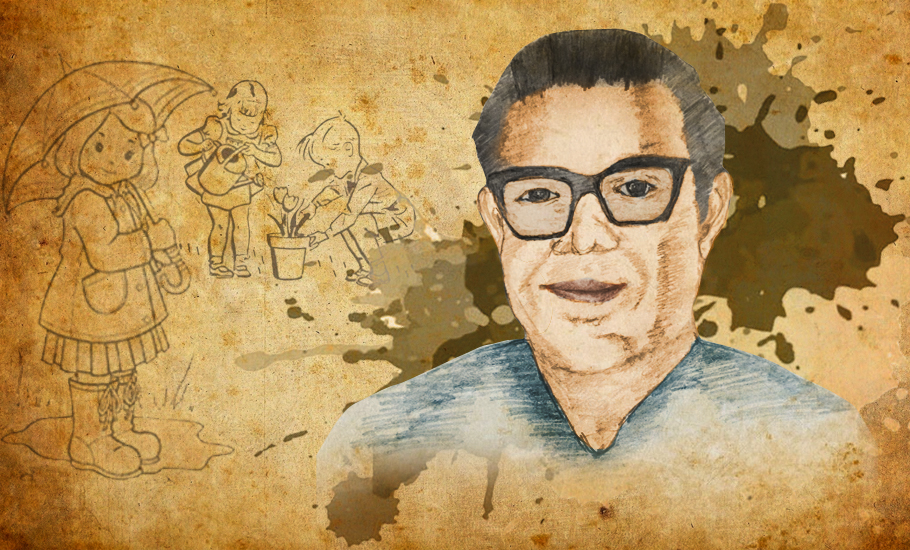 Tamil literature: where have all the children’s writers gone?