India to face Netherlands at ICC T20 World Cup 2022 on Thursday October 27 at the Sydney Cricket Ground in Sydney. Both teams are sweating in training sessions in order to fight hard for the two game points.

However, after one of the grueling training sessions, the Indian team was reportedly served cold sandwiches with fruits apart from falafels. Several players on the team declined the offer and instead opted for meals in their hotel rooms.

Former Australian cricketer Stuart Law has spoken out about Indian players being served cold sandwiches as he called it “part of tradition”. Law even drew the contrasting hospitality present in the Asian subcontinent compared to Australia.

“It’s traditional and it’s part of the culture. We grew up with cold sandwiches at lunchtime (laughs),” Law said on ‘BatBricks7 presents Run Ki Runneeti show on CricTracker.

“I love hosting in the subcontinent, not just India but wherever you go, I mean Bangladesh won four hosts. I understand where you are from, when you go to India, Pakistan , in Bangladesh and Sri Lanka, they deal with that royalty. That’s how the players are perceived in those nations,” Law said.

“In Australia, it’s not quite the same. Not to take anything away from how they were treated in Australia, but that’s the way it is. To cover 42 kms, I would not go to training sessions. I don’t think missing a training session will impact their preparation, they know how to play their game,” he added.

The team management decided to rest all the fast bowlers while the all-rounders Hardik Pandya with Axar Patel and explosive hitter Suryakumar Yadav also did not take part in the optional practice session. 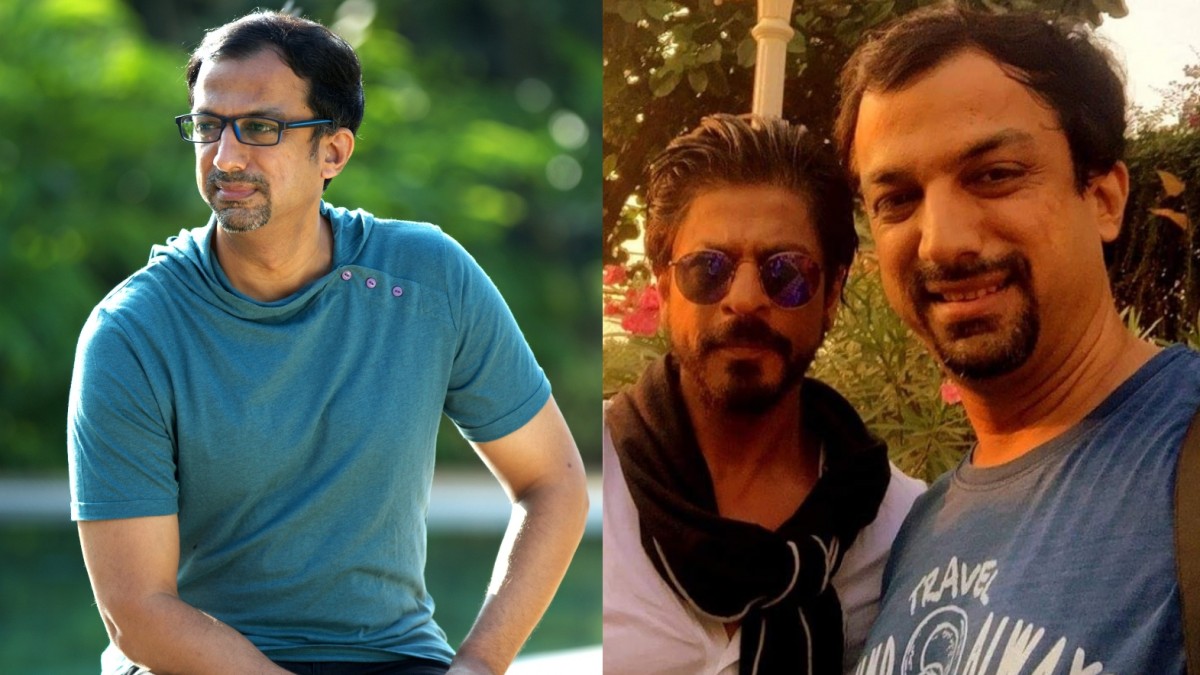 Celebrities need us as much as we need them, it’s a two-way street now 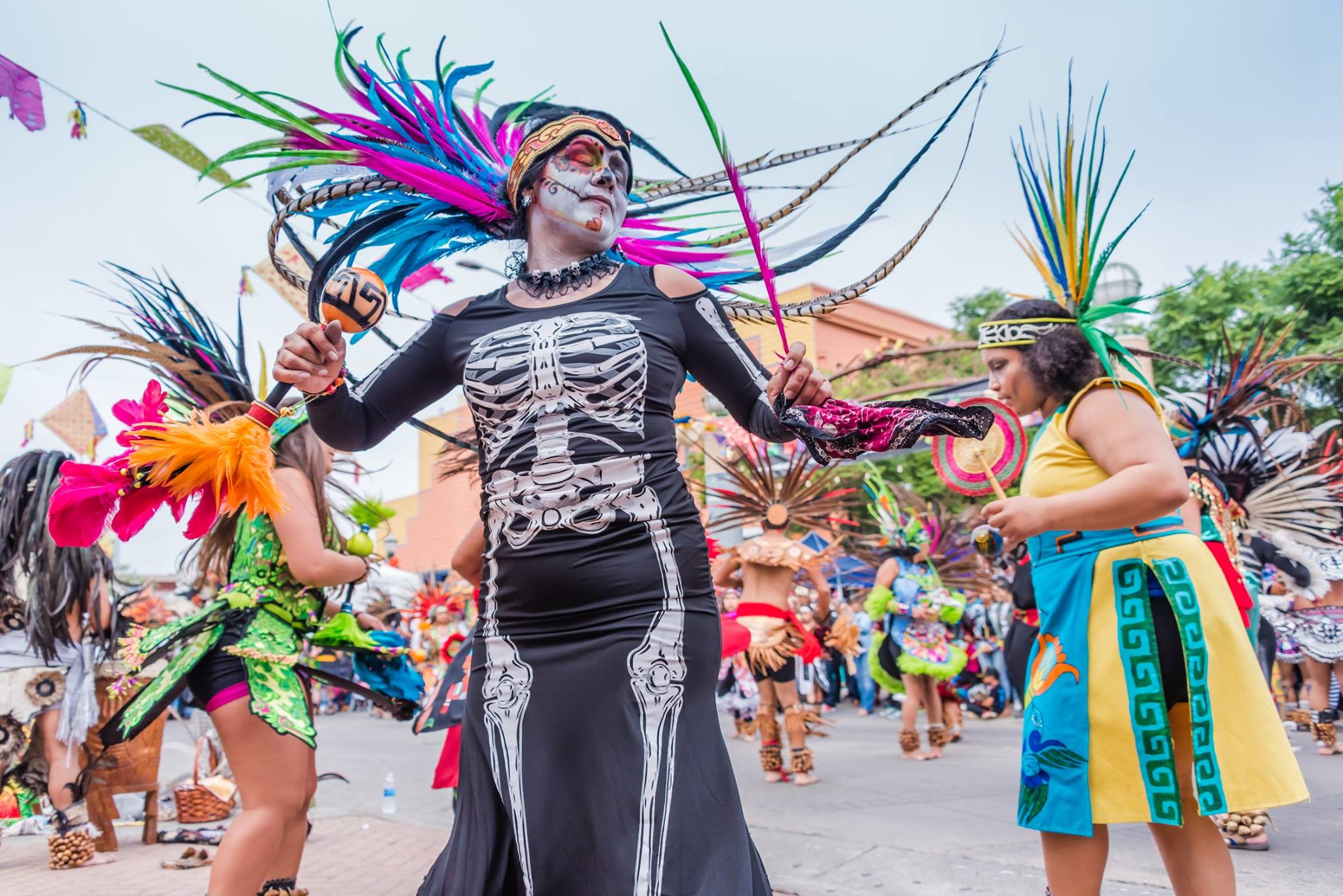 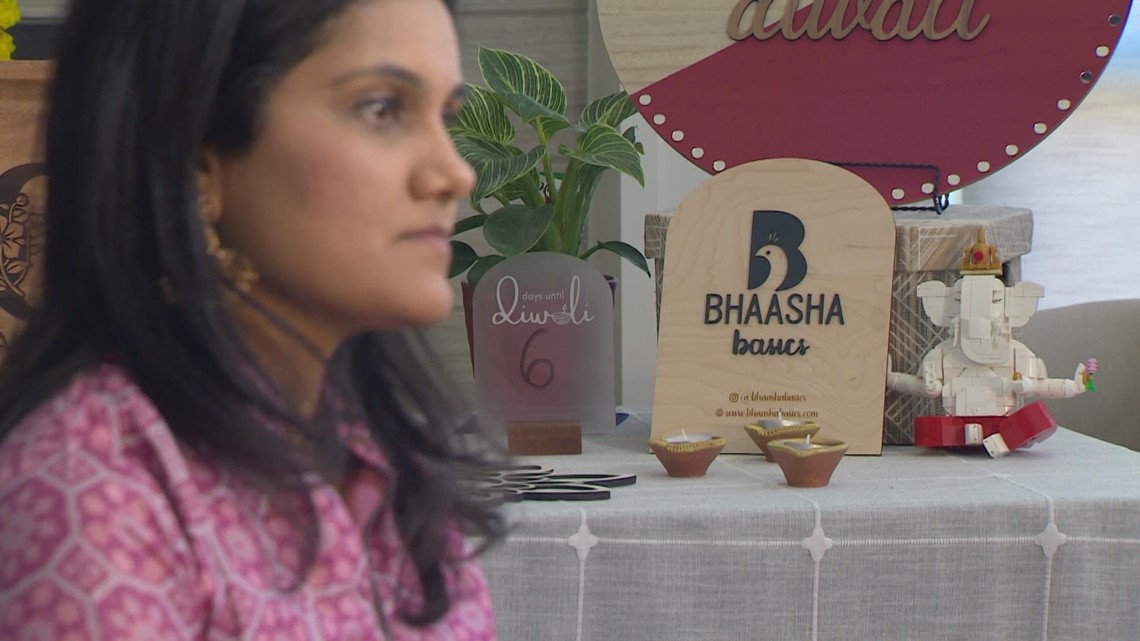