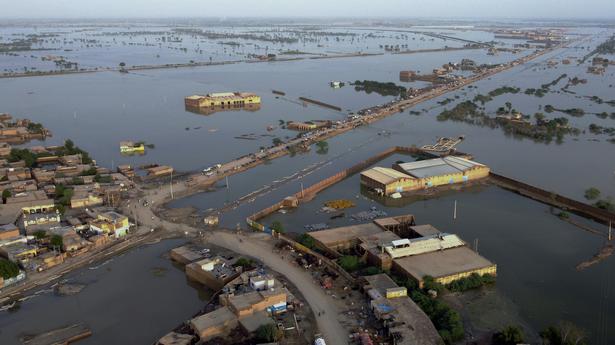 A humanitarian act can also be part of smart diplomacy, and India should make a distinction between Islamabad and the people of the country

A humanitarian act can also be part of smart diplomacy, and India should make a distinction between Islamabad and the people of the country

Pakistan is facing an unprecedented severe crisis. A third of its territory is under water, the death toll has exceeded 1,400 and more than 33 million people are suffering from the disruption caused by the floods. Two million acres of farmland are under water; 5,735 kilometers of transport links and 1.6 million houses were swept away, while 7.50,000 head of cattle were lost. According to the World Health Organization, 6.4 million people need help, while 16 million children are in distress, of which 3.4 million need “life-saving” aid, according to the UNICEF. Waterborne diseases are spreading. The crisis, in retrospect, began on June 14, 2022. Sindh and Balochistan experienced 784% and 500% more rain respectively, according to Climate Change Minister Sherry Rehman. The Pakistani government has not acted quickly and political leaders have not bothered to call for a ceasefire to their squabbles which are preventing the government and society from giving full attention to the disaster.

On August 26, 2022, Pakistani Prime Minister Shehbaz Sharif cut short his visit to Qatar and met with international organizations and a few governments including those of China, the United States and the United Kingdom. An amount of $500 million has been pledged, with the World Bank donating $350 million and the United Nations World Food Program (WFP) $110 million.


The obvious question is what India did and should have done. On August 29, 2022, Prime Minister Narendra Modi tweeted: “Saddened to see the devastation caused by the floods in Pakistan. We send our sincere condolences to the families of the victims, the injured and all those affected by this natural calamity and hope for a quick return to normal.

Indian media have reported that the issue of sending aid to Pakistan is under discussion and Pakistan has not asked for help so far. On the day Mr Modi tweeted, Miftah Ismail, Pakistan’s finance minister, told the media that the government was considering reopening road traffic with India. So far, Pakistan has not declared its decision on the matter.


Pakistan often struggles to formulate a policy on relations with India based on enlightened self-interest. The closure of road traffic following the change in status of Jammu and Kashmir in 2019 was an unnecessary posturing by Pakistan. How does it help the consumer in Pakistan to receive goods from India via Dubai? Was there any reason to think that by closing the road, India would reverse its decision? The Pakistani army which draws its immense political weight by inventing a military threat from India will obviously oppose the acceptance of aid from India. Even when there is a civilian government, the military has a say in relations with India. It should go without saying that a humanitarian act in itself does not require any justification. Unfortunately, when it comes to Pakistan, India sometimes struggles to do what is demonstrably right.

In private discussions, few in Delhi are in favor of sending aid to India’s neighbour. The reasons vary. Some say that in 2010, when India offered to help, Pakistan “humiliated” us by insisting that it go through the United Nations. Others say India should wait for Pakistan to apply.

A video about the floods in Pakistan

Neither argument stands up to scrutiny. Why carry the baggage of 2010? Pakistan then acted ridiculously. Isn’t it just as ridiculous to let this act of Pakistan prevent us from doing what is right? When it comes to a humanitarian act, there is no need to wait for someone to beg. In any case, we should make a distinction between the government and the people of Pakistan. It is the people who suffer.

The 17th century French philosopher Blaise Pascal conducted an interesting and intriguing thought experiment when he said: Cleopatra’s nose, if it had been shorter, the whole face of the world would have been changed.

Imagine a thought experiment: On August 27, 2022, when Ms. Sherry Rehman said 30 million people had been affected, India announced it was ready to send 5,000 tons of vegetables, including tomatoes and onions , and medicines by road to Pakistan. Moreover, he is ready to send a medical mission for children in distress. More aid could have been sent by sea to Karachi. India has even asked Pakistan through diplomatic channels to send a team to discuss the modalities.


Let’s look at two possible scenarios: first, the Pakistani government rejects India’s offer and gets into trouble with the people as the price of tomatoes (500 Pakistani rupees per kilo) and onions (400 Pakistani rupees per kilo) goes up sharply. Second, Pakistan is accepting the offer and the WFP, World Bank and other donors are sourcing relief supplies from India for obvious logistical reasons. The Pakistani government has estimated that $30 billion is needed for relief and rehabilitation. Much of the material could come from India. In conclusion, India should act without delay. The UN Secretary General is expected to convene a donors’ conference on aid to Pakistan. India would find it embarrassing not to participate and it would be better if it announced its help before that. Of course, a humanitarian act can also be part of smart diplomacy. India, as the major regional power in South Asia, should act as one, able and willing to discharge its responsibilities as quickly as humanly possible.

KP Fabian is a former Ambassador and the author of ‘The Arab Spring That Was and Wasn’t’, commissioned by the Indian Council for Global Affairs 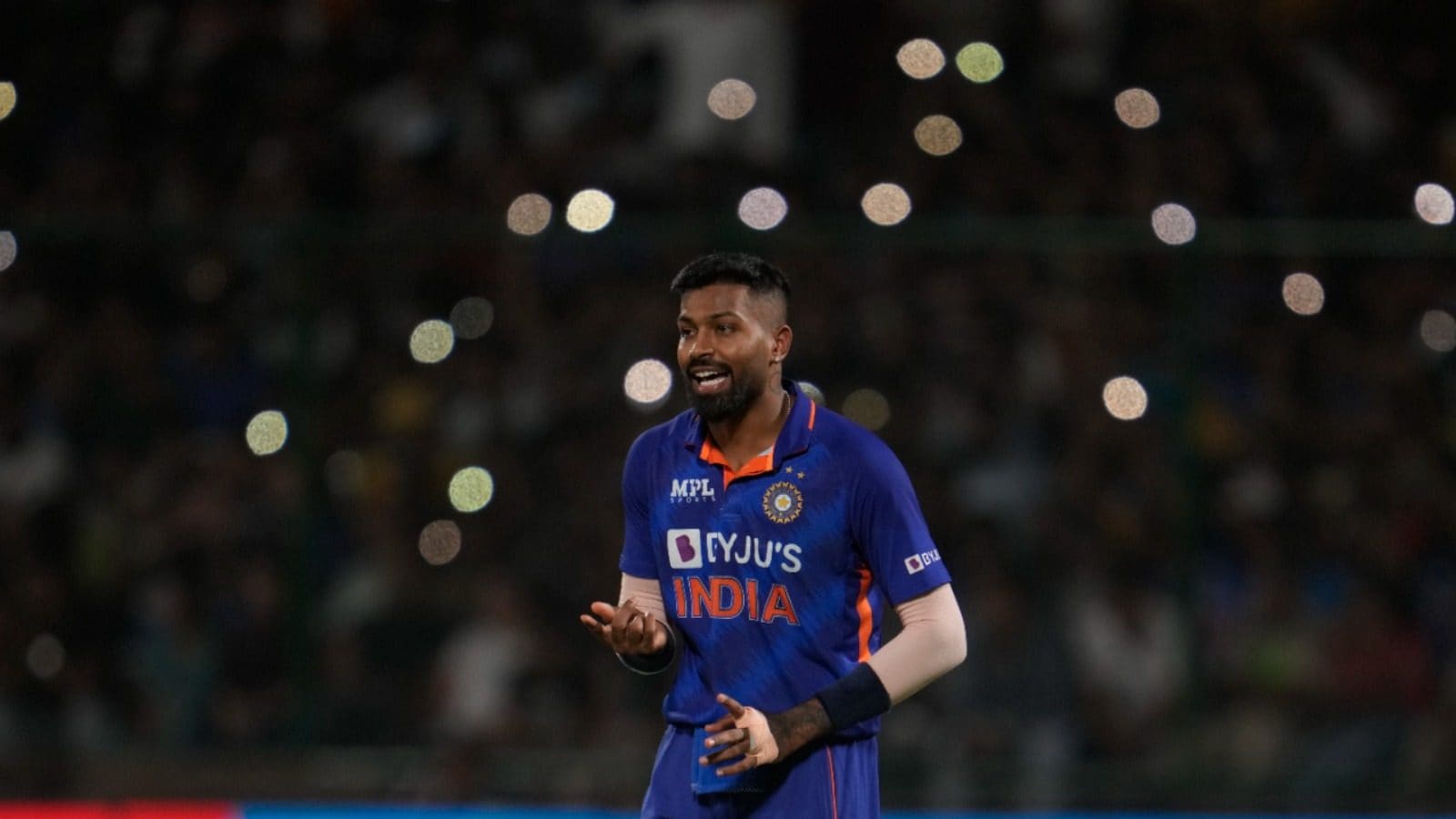 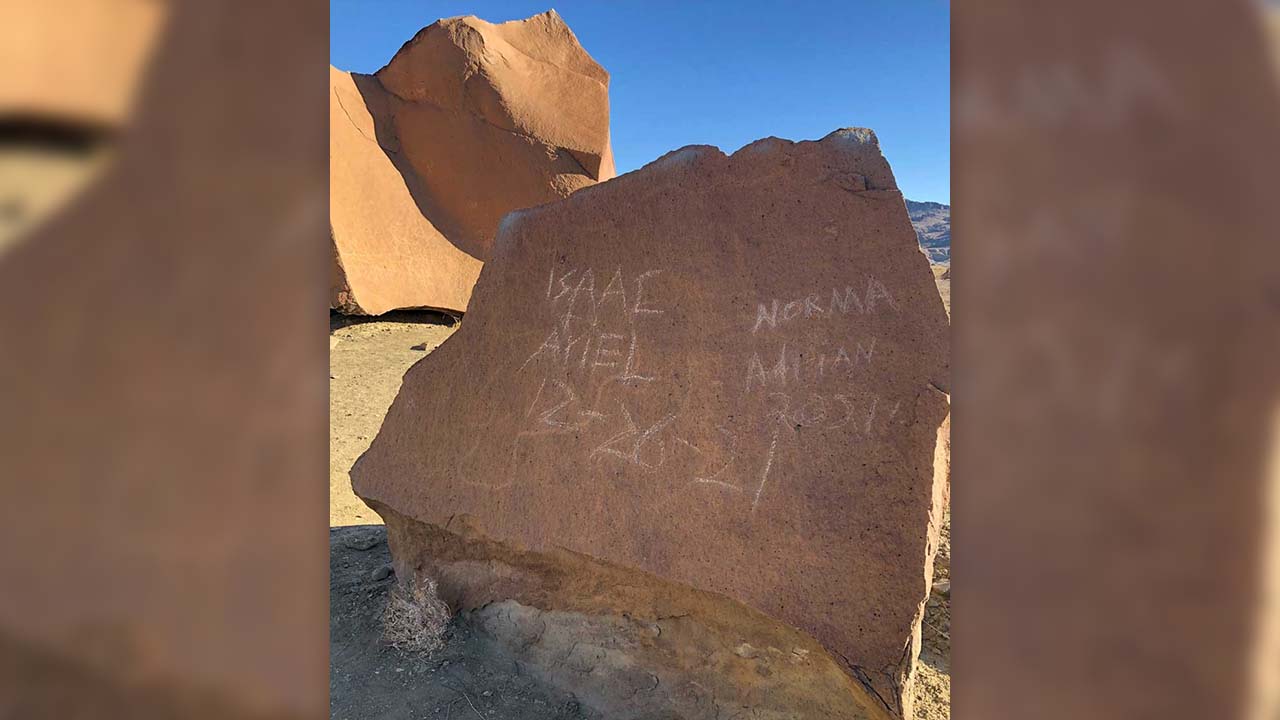