Ishaan Khatter famously confessed on Koffee with Karan’s last season that he once stopped taking calls from his ex-girlfriend for two weeks. This left many, including Karan, in shock and while viewers thought Ishaan was talking about Ananya Panday, the actor recently clarified that he was talking about another ex.

In a quick-fire round with Bollywood Bubble, Ishaan was asked about something he didn’t do in a previous relationship. After thinking for a while, the Phone Bhoot actor said, “No more phone calls? I don’t know, although I do a lot. misunderstood. People thought I was talking about my last relationship and that wasn’t it. It was a relationship. I said it in the context of a relationship and I don’t regret it. Ishaan said added that he was single at the moment.

Ishaan and Ananya appeared in separate episodes of Koffee with Karan this year. Ananya, who appeared with Vijay Deverakonda, spoke of a “friendly date” with Vijay while filming for Liger. In Ishaan’s episode, Karan asked him, “So you broke up with Ananya recently…” and Ishaan shot back, “Did I? You told Ananya that she broke up with me. I watched this episode. You were pretty mean to her. You were drilling and grilling…”

Ishaan added, “I would like to have her as my friend for the rest of my life. She is one of the most wonderful people I have known. She’s adorable, anyone who’s met her would say that. Lusty questions aside, he’s someone very dear to me and always will be.

Dengue is killing people in UP, Assam: India will soon have a dengue vaccine 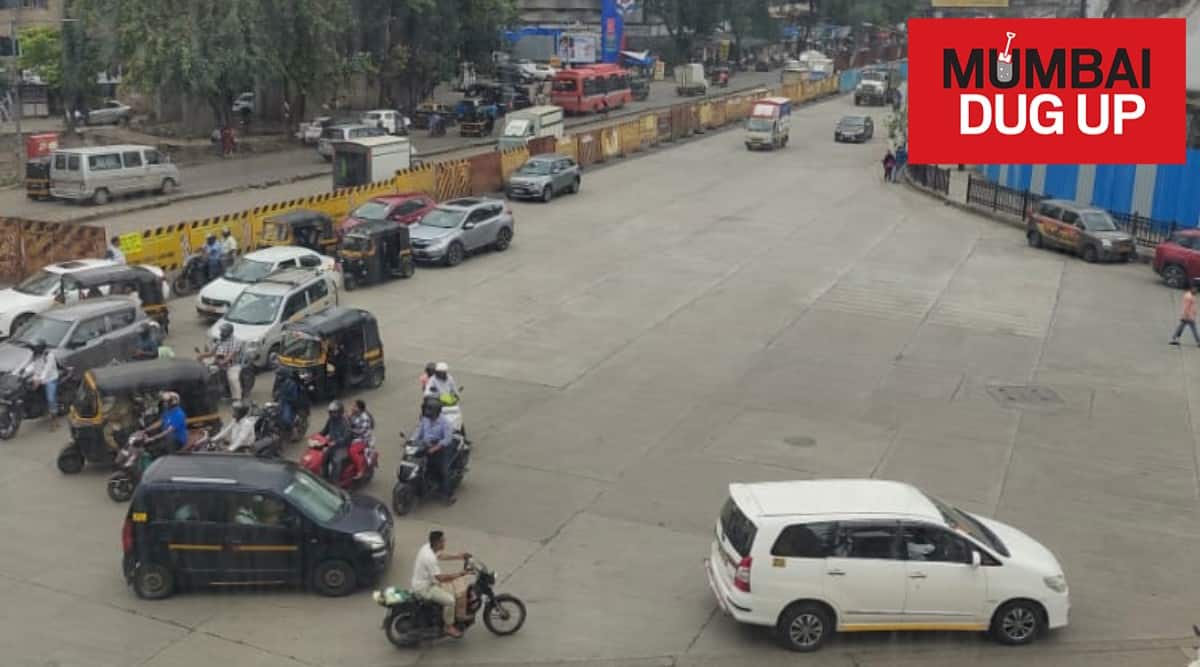