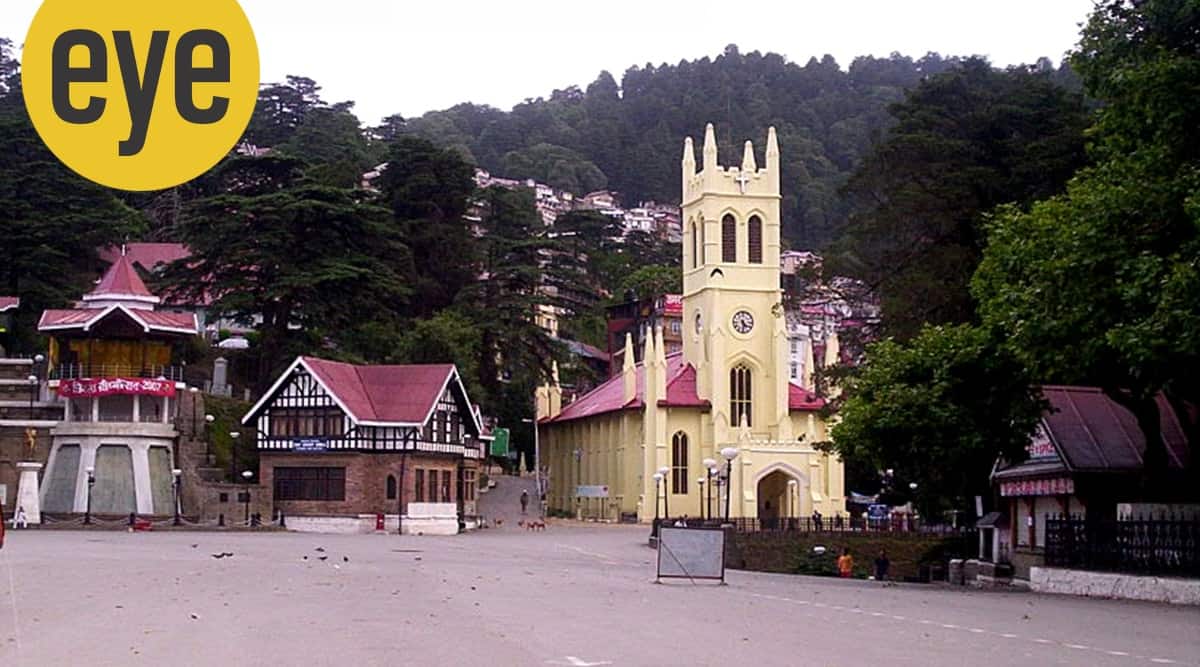 Literature is the domain of multiple voices, which we achieved by participating in Unmesha, an international literary festival organized by Sahitya Akademi in Shimla from June 16 to 18, with the support of the Ministry of Culture.

It’s hard for anyone literature festival to provide space for all, especially in a society as complex as ours, but Sahitya Akademi has tried to incorporate various marginal voices like those of women, Dalits, tribals and LGBTQIA people into his literary festival. With over 400 writers from different parts of India, as well as writers from 15 countries, it was truly a festival of international spirit and diverse expression.

I have seen leftists, rightists, ambedkarists and writers from various ideological backgrounds meet and kiss. There were no whispers behind the back or sneering comments about why one writer or the other got an invitation from Sahitya Akademi or why a tukkad baj or a manchiya kavi or a cinema wala was at such a festival. Such commentary is an integral part of the enlightened party in India, but here, in its absence, it felt like a literary confluence of various forms and ideologies.

While attending this state sponsored literary program, a question came to mind: is literature possible without the presence of the state in our literary imagination? Our Bhakti poets and various dissenting literatures in India and other countries have attempted to deny the state in their literary imagination. But we think dialectically and any refusal is also a kind of reception in one way or the other. I extend this argument a bit further here – in a society like India, where the state functions as the main anchor of democracy, is absolute non-state literary imagination possible?

In our time, the State is omnipresent. How a literary imagination possible without the state? The state can appear either in the form of criticism or in the form of appreciation. State democracy arouses aspirations that touch our imagination either as writers or as audiences. As in the case of Unmesha, the state also acts as patron. In this way, the state influences our literary culture in various ways.
In the form of Union Minister of State for Parliamentary Affairs and Culture, Arjun Ram Meghwal, I witnessed the state interact with guest authors on the ridge along Shimla’s Mall Road. I also saw the struggle of Sahitya Akademi’s secretary, K Sreenivasarao, to create a balance to facilitate the emergence of diverse voices in this literary festival. As I searched for answers to these questions I was asking myself, I remembered a statement by an author during close personal interaction: “This is democracy – democracy gave us the state, so why should we hesitate to take advantage of it by doing literature? 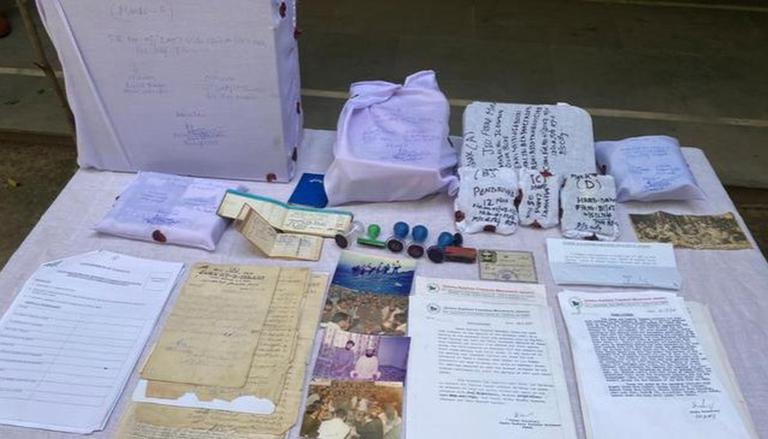 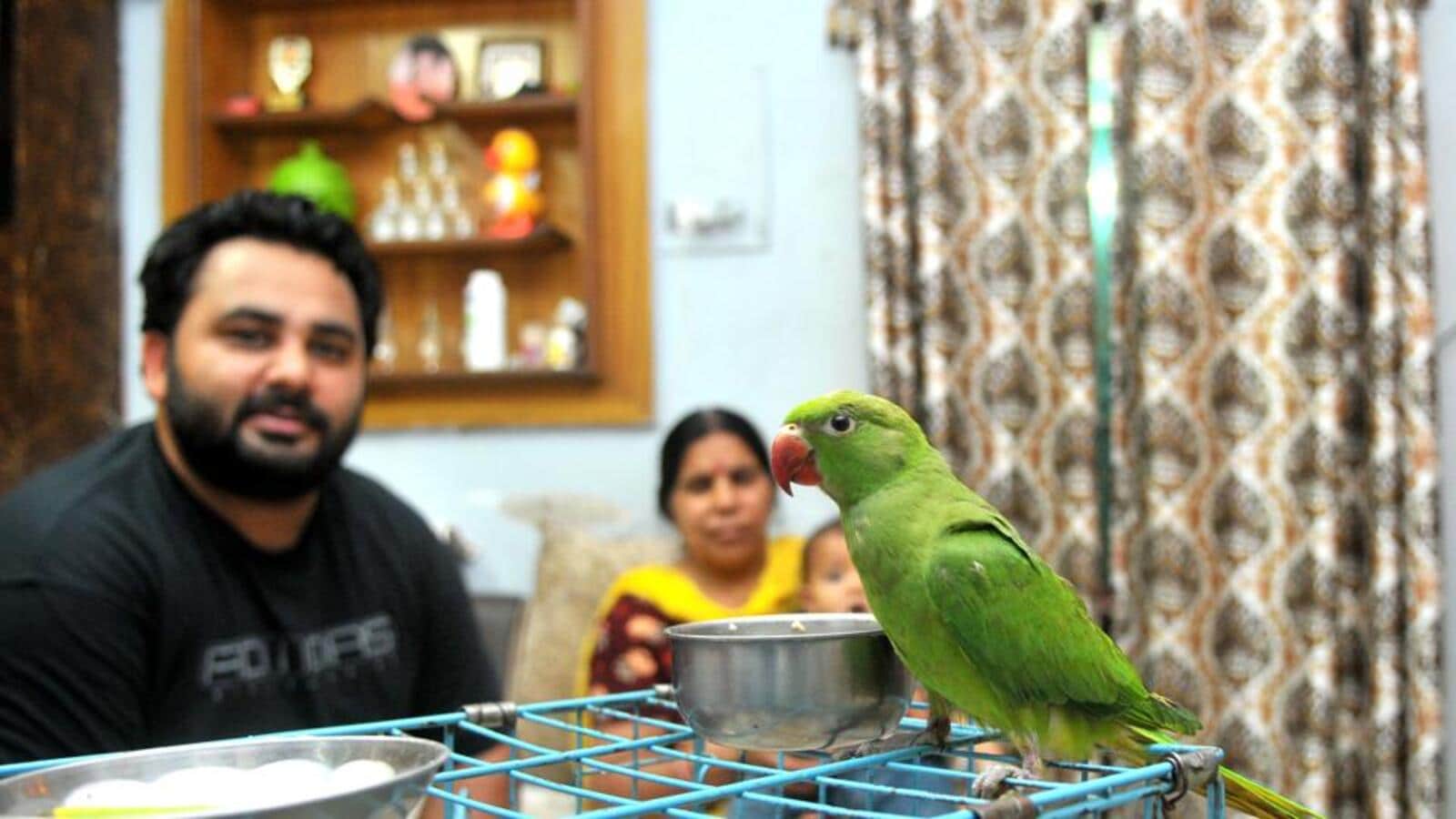 Excerpt: The Book of Bihari Literature edited by Abhay K