Party leader says Kerala in the past had existed with love, brotherhood and harmony

Party leader says Kerala in the past had existed with love, brotherhood and harmony

“Kerala is not the same as before. He had existed with love, brotherhood and harmony,” Mr. Salam said. He was speaking at the inauguration of the IUML district leaders meeting in Kannur on Thursday.

“The policies and attitudes of CPI(M) seek to destroy political and community unity in the name of votes and governance. They are trying to destroy the UDF by creating fault lines in Christian-Muslim unity and creating divisions between the backward classes,” he said.

“When it is not possible to fight politically, the CPI(M) tries to create divisions between religions. Even their party secretary takes a community stance,” he added. 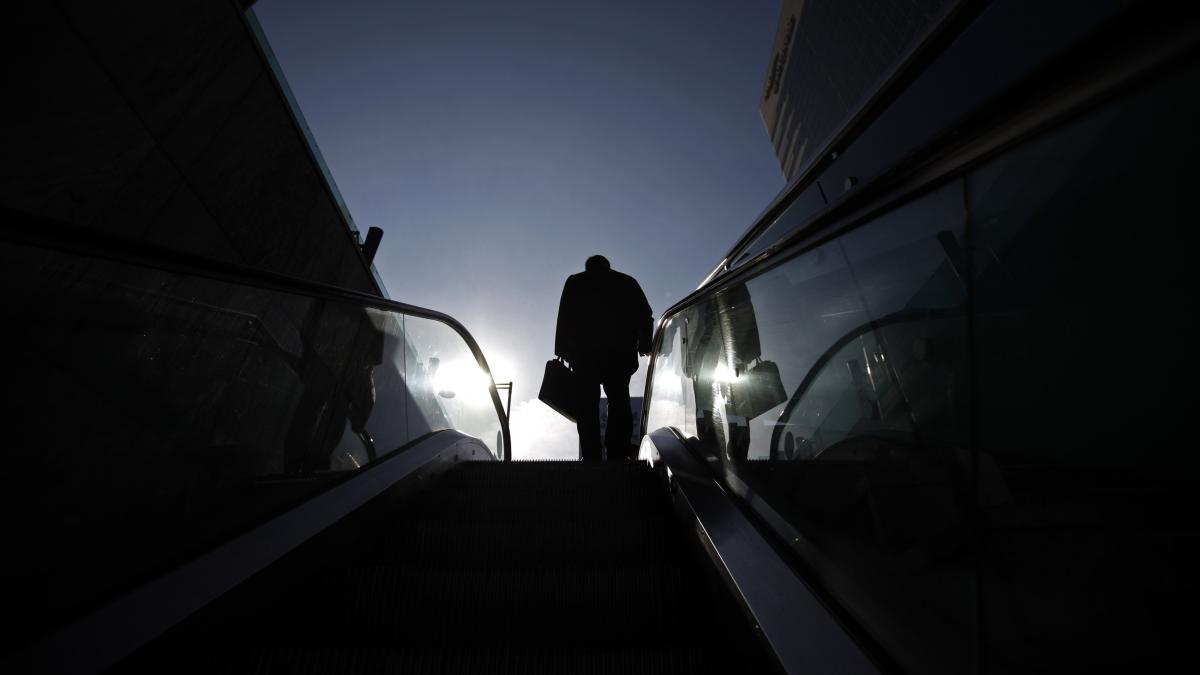