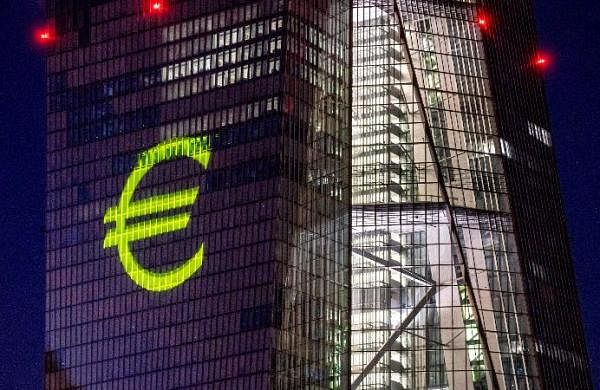 BRUSSELS: Inflation hit a new high for the 19 countries that use the euro, as soaring fuel prices spurred by the war in Ukraine further burden household finances and weigh on the slowing economic recovery after the latest outbreaks of COVID-19.

Annual inflation hit 7.5% in April, the highest since records began in 1997 and the sixth consecutive record, surpassing the old record of 7.4% in March. Energy prices jumped 38%, a testament to how war and the accompanying global energy crisis are affecting the eurozone’s 343 million people.

Fears that the war could lead to an interruption in oil or gas supplies to Russia, the world’s largest oil exporter, have pushed oil and natural gas prices higher. This comes on top of a rebound in global demand amid a recovery from the pandemic slowdown and a cautious approach to ramping up production from the OPEC oil cartel and allied nations including Russia.

The high inflation figure reported by EU statistics agency Eurostat on Friday is rippling through politics and the economy, as governments adopt cash assistance for hard-hit households. Germany is waiving renewable energy support charges on electricity bills, saving a family of four around 300 euros ($317) a year. Germany’s industrial union IG Metall is proposing an 8.2% annual raise for the country’s steelworkers who enter wage negotiations.

And the fear of even higher prices for heating, electricity and car fuel is a factor that prevents European governments from deciding to stop energy imports from Russia as part of the sanctions against the invasion. of Ukraine by the Kremlin.

Inflation is also putting uncomfortable pressure on the European Central Bank to consider raising interest rates from record lows in the coming months. Higher rates to stifle inflation could also weigh on a recovery that has been rattled by the energy crisis, war and recent COVID-19 outbreaks.

Growth in the 19 European Union member countries that use euro countries slowed to 0.2% in the first three months of the year as voluntary and government restrictions spread as the variant highly contagious omicron of the coronavirus have combined with higher inflation to dampen demand. as people used in-person services less. The first quarter figure was down from 0.3% in the last three months of 2021. 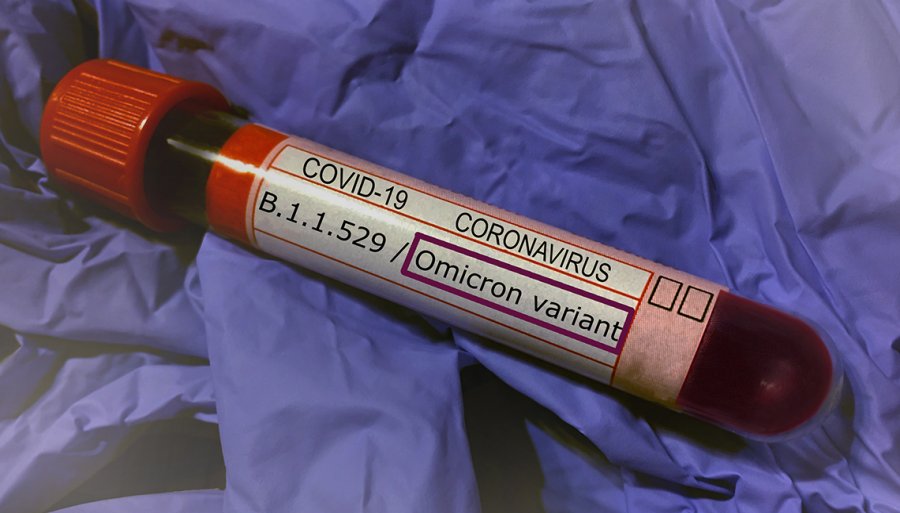 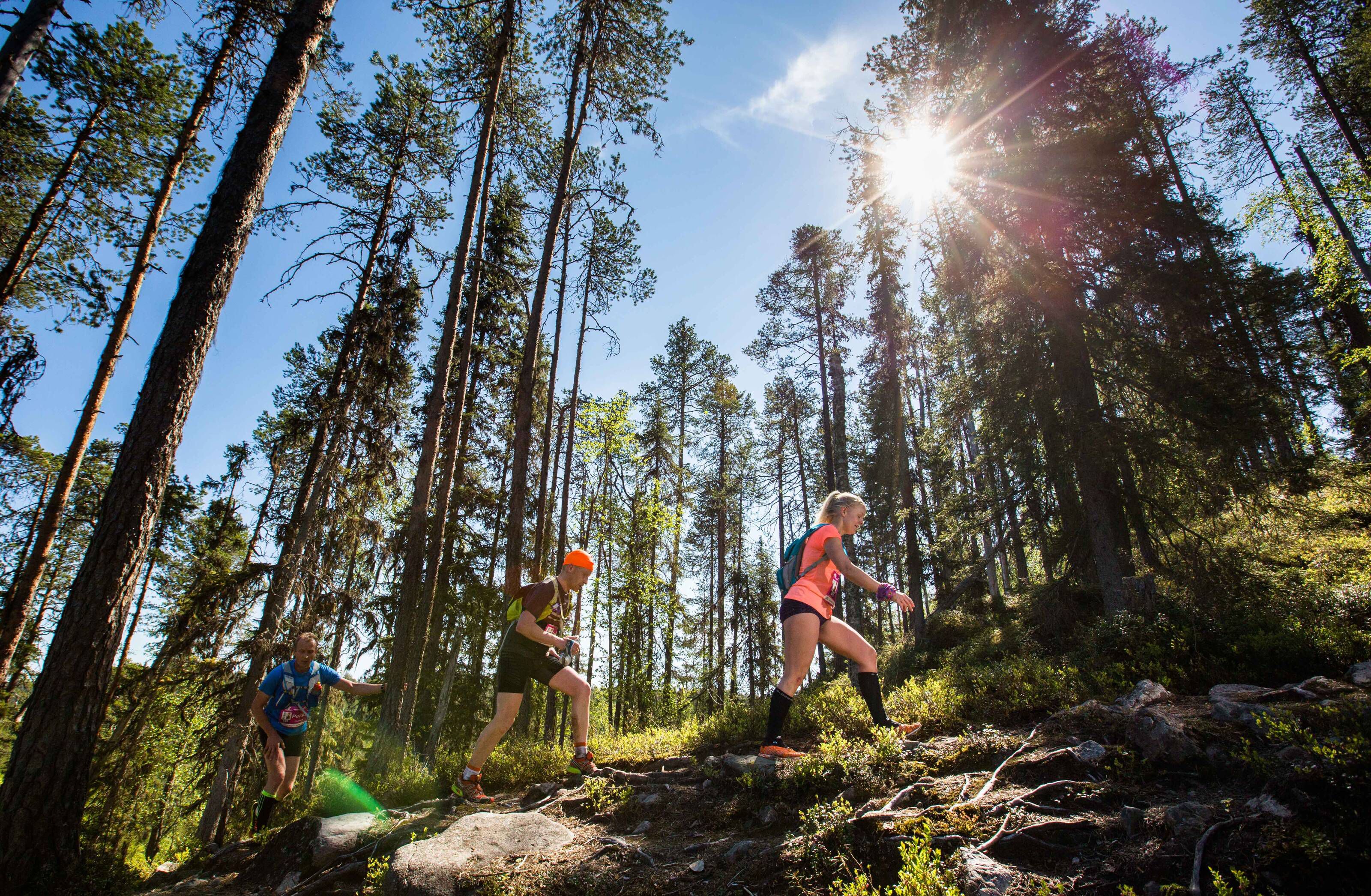 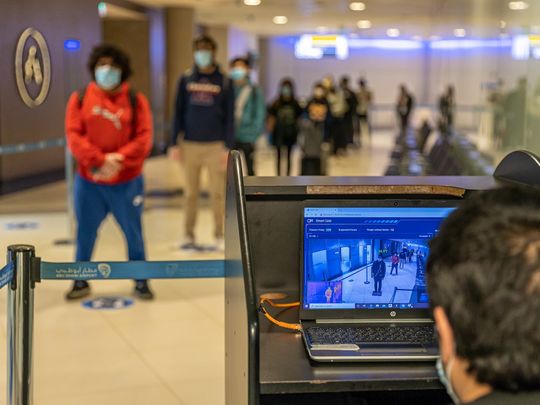