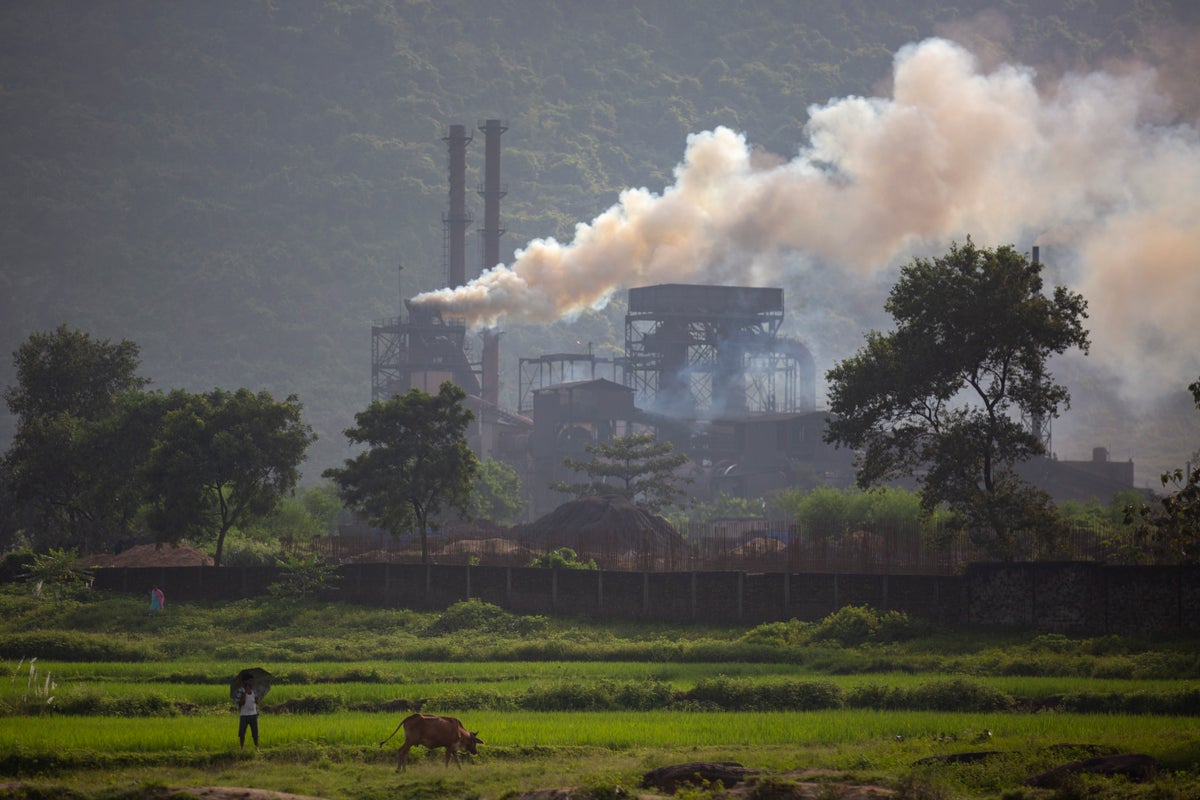 India said he’s backing down loss and damagee reparations but insists only on countries historically responsible for global warming greenhouse gas emissions should foot the bill.

Sources from the Indian delegation to Cop27 Told The Independent that the country was “aware of the importance of the losses and damages” of the aid but stressed that it too was “a victim of the emissions of the developed countries”.

“India is fully aware of the threats facing small island countries,” the official said. “That’s why we are already working closely with small island states to reduce their vulnerability to climate disasters.”

The country’s official position, according to the sources, is that “historical cumulative emissions should be the guiding principle for future negotiations/discussions and not current emissions levels”.

India is the third largest polluter in the world based on current carbon emissions, but its historical emissions are tiny compared to developed countries such as the United States and the United Kingdom, due to their role in the industrial Revolution.

The South Asian nation has repeatedly stressed during the climate negotiations that the principle of common but differentiated responsibility (CBDR) – a law establishing different degrees of responsibility for nations based on their historical roles and capabilities – should be enforced. apply when it comes to demanding climate action.

The country also said that as a victim of climatic disasters, it paid for its own losses and adaptation. India claims to have suffered 1,058 weather-related events between 1995 and 2020, with losses totaling around $87 billion.

The topic of loss and damage, which conference delegates agreed to add to the formal agenda for the first time, is the main topic of discussion at this year’s summit in Sharm el-Sheikh.

While all developing and developed countries have supported the creation of a climate compensation mechanism for disaster victims, requests for funding have so far remained centered on developed Western countries.

Speaking on behalf of small island states on Tuesday, Gaston Browne, Prime Minister of Antigua and Barbuda, calls on India and China to be held accountable as well, sparking a debate.

“We all know that the People’s Republic of China, India, are big polluters and the polluter has to pay. I don’t think there is a free pass for any country, and I don’t say that with acrimony,” Mr Browne said. The Independent.

China, the world’s biggest polluter, also responded to India’s position but held out an olive branch, saying it was ready to do its part.

“We strongly support the demands of developing countries, especially the most vulnerable countries, to seek compensation for loss and damage, because China is also a developing country and we have also suffered greatly from extreme weather events.” said China’s climate envoy Xie Zhenhua.

“This [paying for loss and damage] is not China’s obligation but we are willing to make our contribution and make our efforts,” he added. 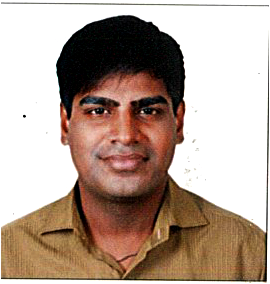 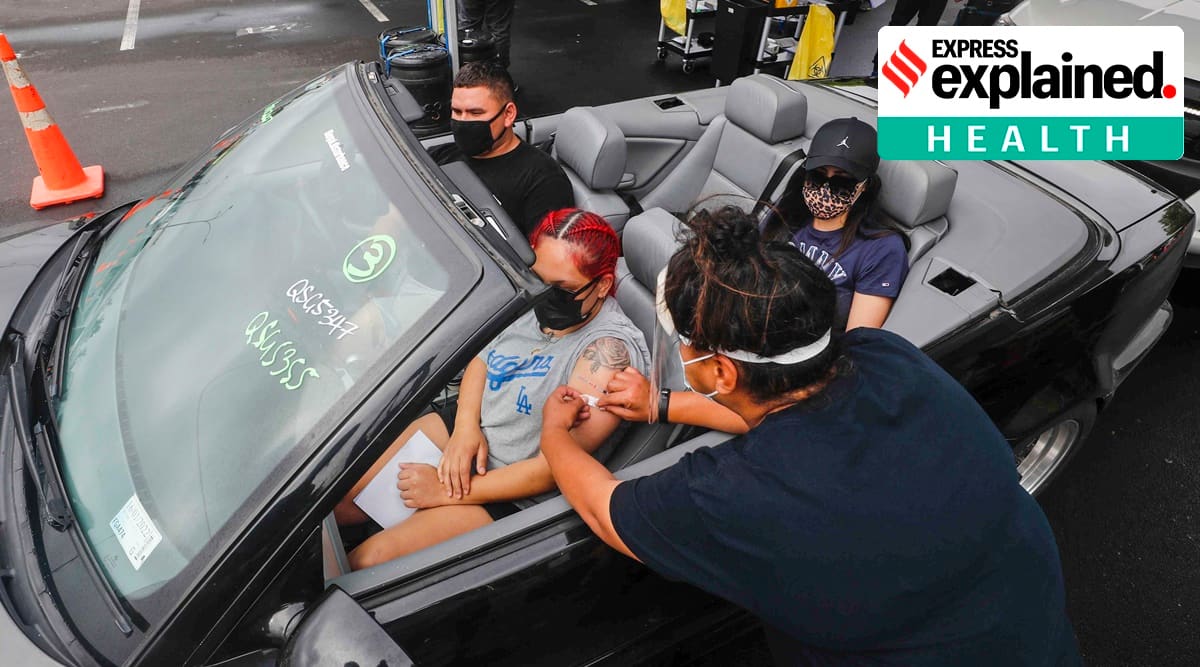