Read also | The Missionaries of Charity of Mother Teresa recover their FCRA license.

TMC Chief Whip Rajya Sabha Sukhendu Sekhar Roy told reporters here that such a move would be fiercely protested by the TMC.

“Such a move will hit the common man hard. It is unprecedented and anti-people,” said the veteran leader of Trinamool.

Long-distance train travel will likely cost more for passengers getting on or off at redeveloped stations, as the railways plan to charge station development fees ranging from Rs 10 to Rs 50 depending on the class of travel.

Officials said the fee would likely be added to train tickets when booking. The charge will only be levied once these stations have become operational.

User fees would be broken down into three categories. Rs 50 for all AC classes, Rs 25 for the sleeper class and Rs 10 for the class without reservation.

No station development fees will be charged for commuter train journeys, according to a circular issued by the Railway Board. 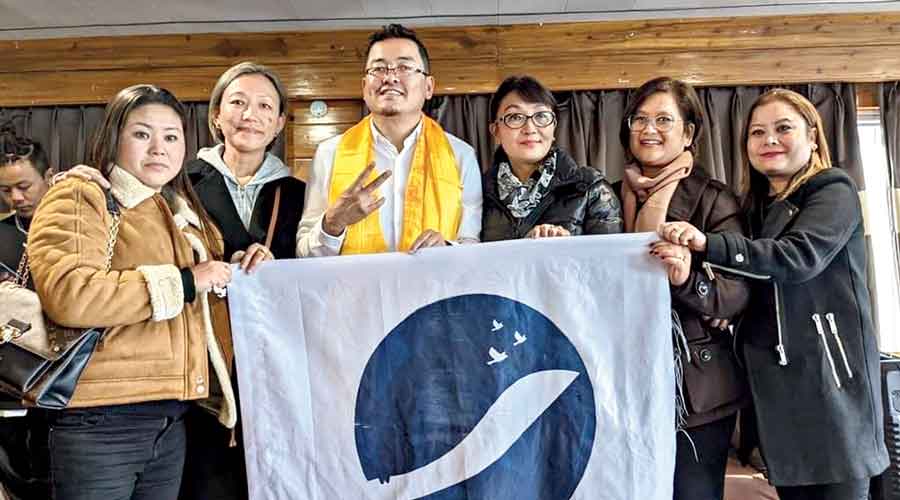 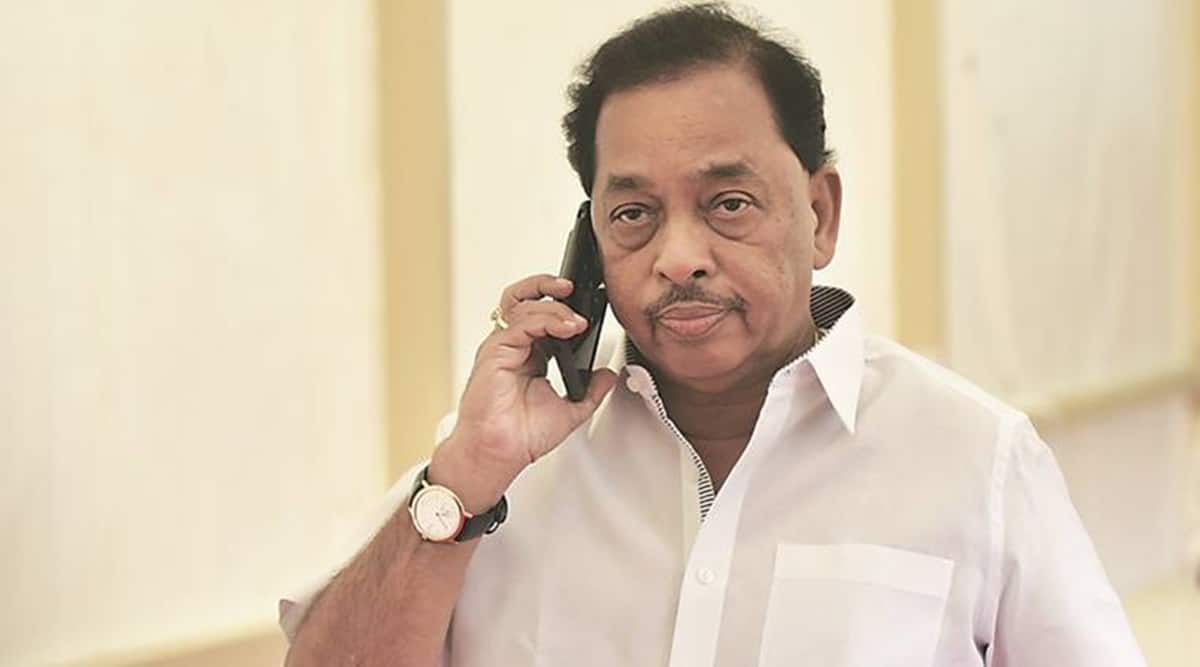 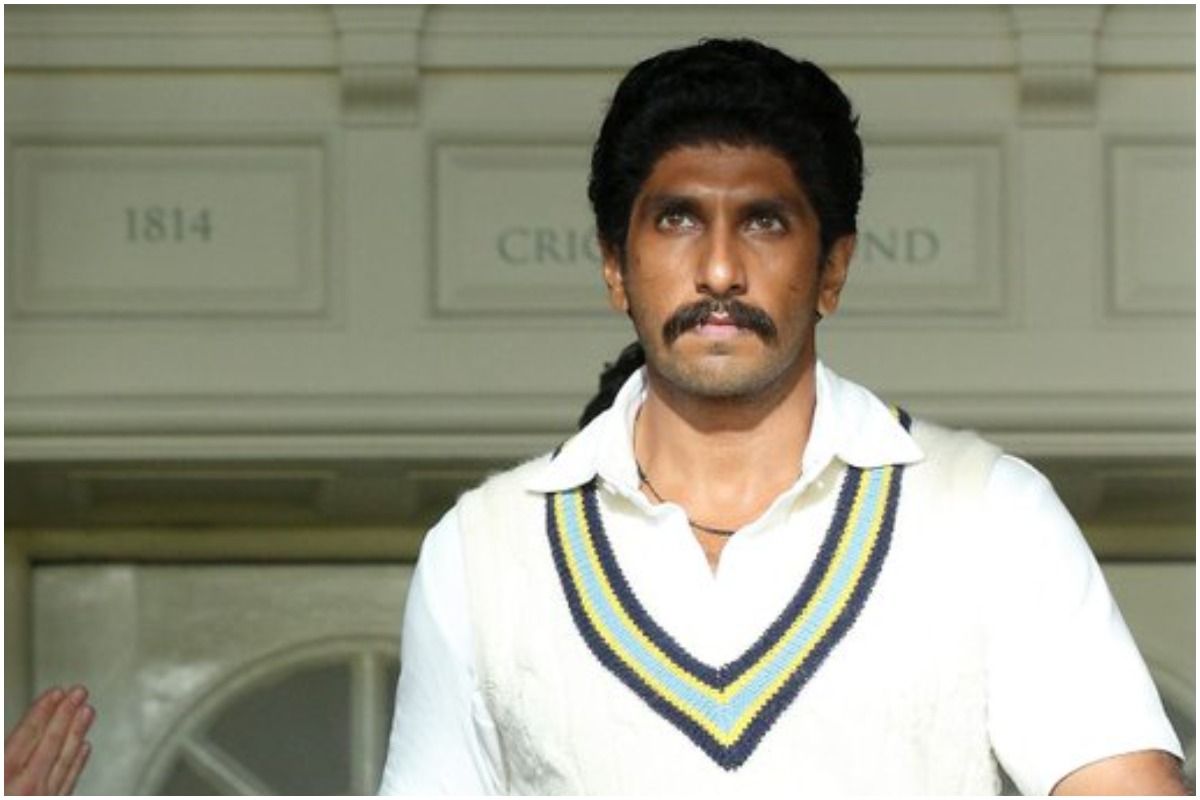