Six other countries have joined diplomatic protests across the Muslim world over derogatory remarks insulting the Prophet Muhammad made by spokespersons for Indian Prime Minister Narendra Modi’s party.

Indonesia, which has the largest number of Muslims in the world, has summoned the Indian ambassador to Jakarta. “Indonesia strongly condemns the unacceptable derogatory remarks against the Prophet Muhammad PBUH [peace be upon him] by two Indian politicians,” read a tweet from the Foreign Ministry.

The BJP’s attempt to assuage anger by suspending its national spokesperson, Nupur Sharma, and expelling its Delhi media chief, Naveen Kumar Jindal, and branding them “fringe elements” who did not represent the views government has had little success in the Muslim world. .

And at home, Hindu diehards who have frequently targeted India‘s Muslim minority have expressed anger over the downfall, which is unusual for a party that has never faced internal criticism over the past his eight years in power.

Many praised Sharma, who made the remarks during a debate on a right-wing news channel, and expressed disbelief that a BJP government could bow to pressure from Muslim countries. . Jindal was kicked out because of a tweet he made about the prophet which has since been deleted.

The hashtag “#ShameOnBJP” was trending on Twitter with expressions of solidarity with the national spokesperson and, in a rare rebuke to Modi, hardliners suggested Uttar Pradesh Chief Minister Yogi Adityanath could make a better prime minister.

The party said it could not jeopardize India’s extensive commercial ties with the Arab world, its oil needs from the Gulf and the obligation to protect the 6.5 million Indians who live in the Gulf.

Meanwhile, India’s opposition leaders have demanded the arrest of Sharma, who told Delhi police she had received death threats, and Jindal, saying the actions taken so far were a sham.

Congress party leader Rahul Gandhi has accused the BJP of dividing India internally and weakening it externally. “BJP’s shameful bigotry has not only isolated us but also damaged India’s position in the world,” he tweeted. 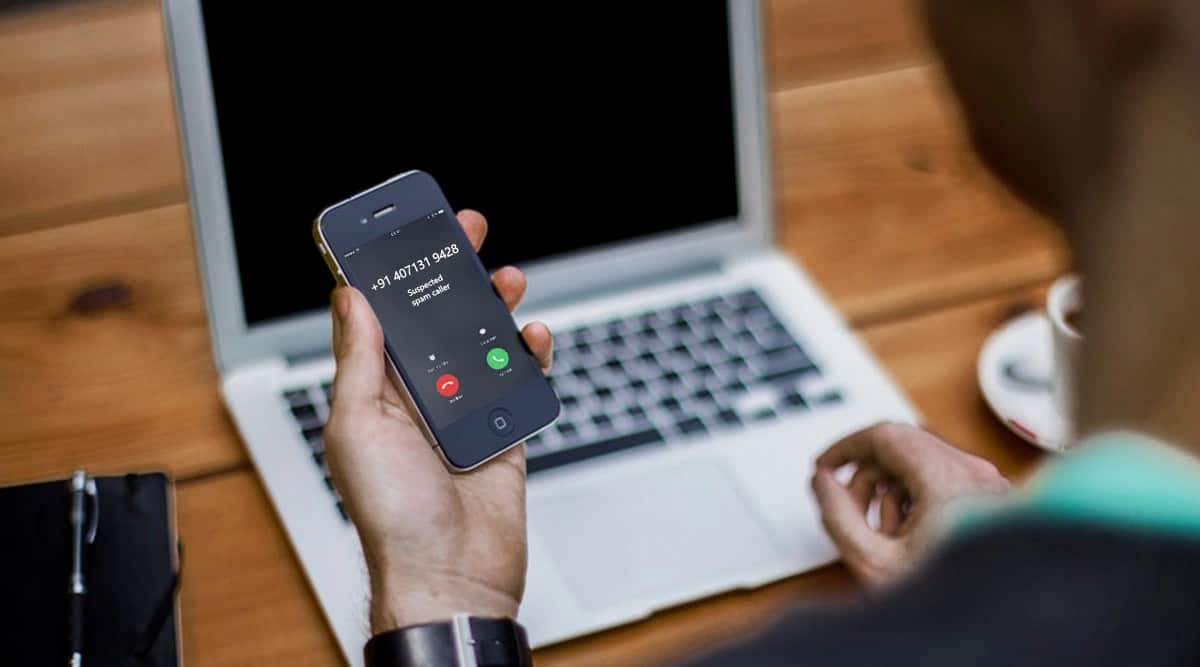 India now fourth on list of 20 most spammy countries: report 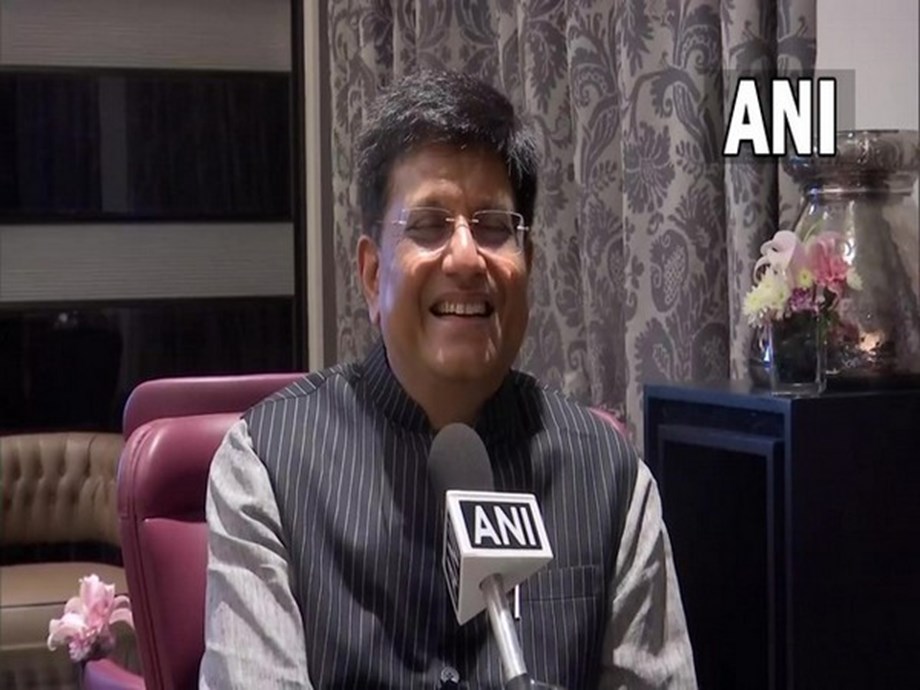 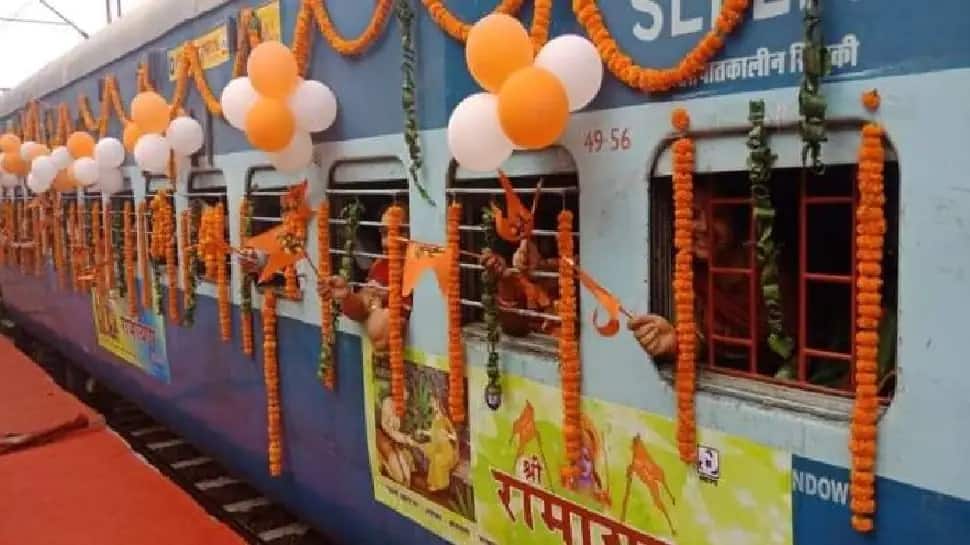