Need for all countries to adopt an undifferentiated position on terrorism: India on the Karachi suicide bombing

New Delhi, April 28 (UNI) Two days after a woman from a Baloch militant group blew up three Chinese nationals in a suicide bombing in Karachi, India said on Thursday the incident underscores the need for all countries to take an “undifferentiated stance against terrorism”. – in a message to Beijing for turning a blind eye to terrorism emanating from Pakistan. External Affairs Ministry Spokesman Arindam Bagchi in a press conference when asked about the Karachi bombing said India was against terrorism in all its forms. “Our stand against all forms of terrorism, wherever found, has been consistent in its condemnation. This particular incident only underscores the need for all countries to take an undifferentiated stance against terrorism,” he said. Tuesday night’s bombing killed three Chinese teachers and a driver in a suicide bombing near a Chinese language learning center in Pakistan’s largest city, Karachi. The four were in a van near the Confucius Institute at the University of Karachi when the blast ripped through the vehicle on Tuesday evening. The Baloch Liberation Army (BLA), a militant separatist group from Pakistan’s southwestern province of Balochistan, claimed responsibility for the attack, which was carried out by a female suicide bomber. In a statement, the BLA said the Confucius Institute was targeted because it is a “symbol of Chinese economic, cultural and political expansionism.” China expressed “strong condemnation and outrage” over the attack and called on Pakistan to investigate thoroughly, punish those responsible, ensure the safety of Chinese citizens and prevent such incidents from happening. do not reproduce. Last year, 13 people, including nine Chinese nationals, were killed in an explosion that hit a bus convoy carrying Chinese engineers to a construction site for a hydroelectric power station in northern Pakistan. There have also been a series of attacks on Chinese nationals and their interests by the BLA, which opposes what it sees as Islamabad’s monopoly over Balochistan’s mineral resources. The woman who carried out the Karachi suicide bombing was a highly educated mother of two. Shari Baloch, 30, from Niazar Abad in Balochistan’s Turbat, had a master’s degree in zoology and was married to a doctor. She was suing Ms Phil and was a science teacher, according to a statement from the Afghanistan-based BLA. Shari Baloch joined the BLA’s Majeed Brigade Self-Sacrifice Task Force two years ago. The BLA said she was offered the option to step down from the team because of her two young children, but she declined. Majeed Brigade has now threatened to target more Chinese nationals and China’s interests in Balochistan and Pakistan “The Majeed Brigade of the Baloch Liberation Army targeted Chinese officials in an attack on Tuesday in Karachi. Three Chinese officials Huang Guiping, Ding Mufang and Chen Sai were killed in the attack, while Wang Yuqing and their security guards were injured,” the BLA statement said. The issue of terrorism from Pakistan had also featured in talks between Foreign Minister S Jaishankar and his Chinese counterpart Wang Yi on March 25 in New Delhi. EAM, responding to a question on the subject, said: “On Pakistan’s terrorism – it was raised, in terms of my sharing with him (Wang Yi), what is India‘s view of the concerns we have at towards Pakistan.” UNI RN 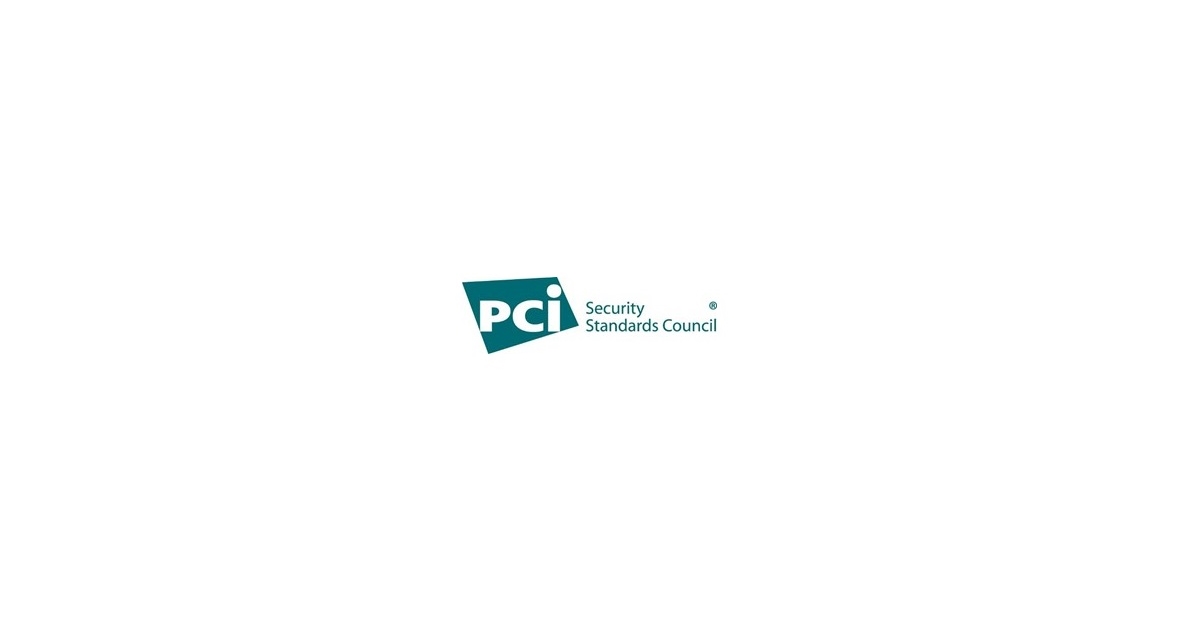 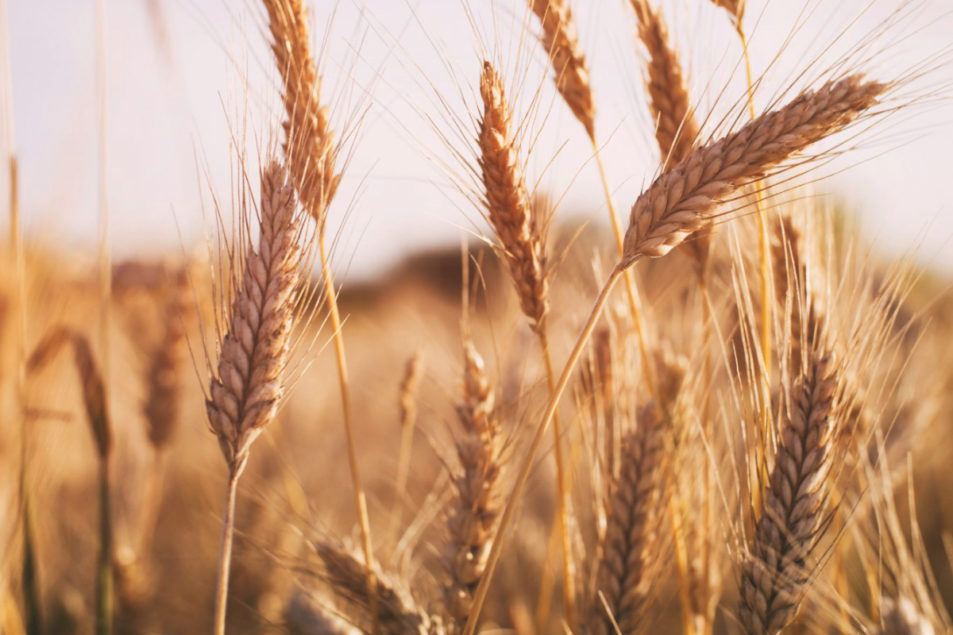