India hits out at countries that prevent ‘concrete outcome’


With the Security Council paralyzed during the Ukraine crisis that has affected nations around the world, India on Thursday lashed out at those who are manipulating the Council’s reform process “to prevent any concrete outcome”.


Some countries are ensuring that the Intergovernmental Negotiations (IGN) process to reform the Council “is not used to enable real negotiations, but to prevent any concrete outcome”, India’s Permanent Representative Ruchira Kamboj has said. during the General Assembly session on the reforms.

“The longer Security Council reform is stalled, the greater its representation deficit,” she said, “and representation is – an inescapable prerequisite for its legitimacy and effectiveness.”

Speaking on behalf of the G4, the group that includes Brazil, Germany and Japan, she called for the adoption of a negotiating text essential to the continuation of discussions on reforms.

“We all have a collective responsibility to ensure that IGN lives up to its original mandate, in which genuine, text-based negotiations will pave the way for the rapid reform of the Security Council called for there. is over 17,” she said.

Several countries supported the immediate adoption of a negotiating text that sets out different nations’ positions on reforms so that they can negotiate their differences and reach an agreement. A group of 13 countries including Italy and Pakistan blocked the adoption of a negotiating text unless there was consensus, although consensus cannot be reached without meaningful discussions that require a basic document.

“The very purpose of its creation fourteen years ago – to launch real negotiations – is being undone by the lack of activity, the absence of a negotiating text and the reluctance of some to s ‘genuinely engage in substantive discussions,’ said the Indian representative. .

The President of the General Assembly, Csaba Korosi, said of the blocking of the negotiating text: “One of the principles applied at IGN in recent years was that “nothing is agreed until everything is not agreed “”.

“Do you want to follow the same principle or do you prefer another methodology? He asked. Kamboj said IGN should come out of the shadows by making the process transparent by webcasting it, keeping records of the proceedings and following General Assembly procedures. “We simply cannot allow the IGN process to close in on itself in perpetuity without letting the collective aspirations of member states take on final shape,” she said.

The paralysis of the Council, the highest decision-making body of the United Nations responsible for taking measures to end conflicts and ensure international peace, has given a sense of urgency to the reform process. Amid the myriad crises facing the world, “the Security Council – the primary guarantor of international peace and security – has remained stalled, unable to fully fulfill its mandate,” Korosi said.

“More and more people are now calling for its reform,” he said. He noted that during the Assembly’s high-level week in September, “a third of world leaders highlighted the urgent need for Council reform – more than double the number in 2021.”

“We have a choice: does the Assembly continue with its annual rehearsal of well-known positions – or, driven by these crises, does it take action to find common ground and achieve breakthroughs ?” He asked.

Korosi, acknowledging the momentum of reforms, convened the Assembly session on reforms and appointed IGN co-chairs – Permanent Representatives Tareq MAM Albanai of Kuwait and Michal Mlynar of Slovakia – earlier in the term of Assembly than at many previous sessions.

Sierra Leone’s permanent representative, Fanday Turay, stressed the need for text-based negotiations, saying an “elements paper” prepared at any session outlining countries’ positions should form the basis of a text. of negotiation. Representing all 55 countries in Africa, he said that to make up for the injustice of the continent’s exclusion as a permanent member, he should be given two permanent seats to ensure the region has “an equal say on issues of international peace”, in particular issues affecting Africa.

Permanent Representative of Saint Vincent and the Grenadines, Inga Rhonda King, speaking on behalf of the L.69 group of 29 developing countries, including India, spoke of a ‘toxic web’ blocking the process of reform.

She said it was imperative to adopt a negotiating text to move IGN forward. Olivier Maes, Permanent Representative of Luxembourg, speaking also on behalf of the Netherlands and Belgium, supported the adoption of a negotiating text. China’s permanent representative, Zhang Jun, opposed adopting a negotiating text or setting a timetable for reforms, warning that it would lead to “conflicts” and even “to make derail the process”.

He threw barbs at India saying that some countries had their own reform agenda, seeking permanent membership to improve their international standing.

He also attacked, without naming it, a suggestion made by India to seek an alternative venue to pursue reforms if IGN was unable to act. Britain’s permanent representative, Barbara Woodward, reiterated her country’s support for India obtaining a permanent seat on a reformed Council.

She said text-based negotiations would help accelerate the reform process. 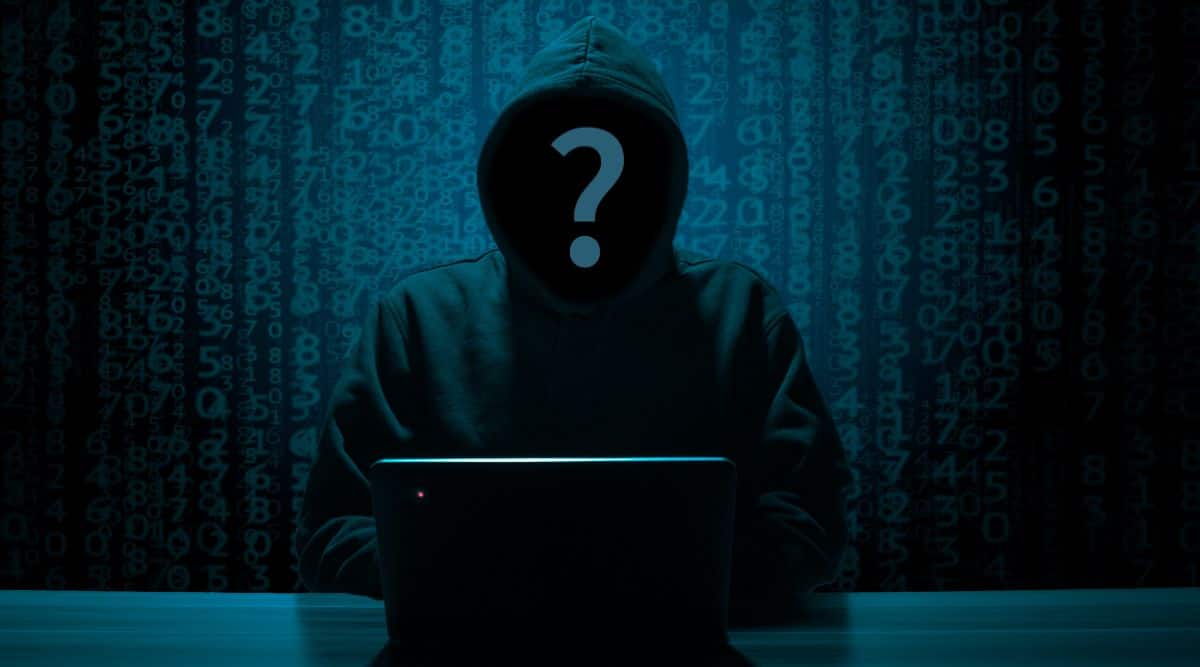 India must ease curbs, not lift them like other countries: public health experts 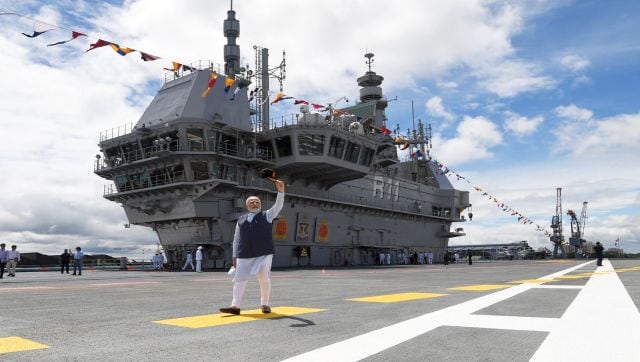