India has given culture, civilization and peace to the world: Lekhi

Union Minister of State for External Affairs and Culture Meenakshi Lekhi said on Sunday that India has given civilization, culture and peace to the world.

Addressing the inaugural session of the Brahma Kumari Sansthan’s four-day global summit on Sunday at its international headquarters at Abu Road in Sirohi district, Lekhi said the prayer and thought of the Indian society was “Sarve Bhavantu Sukhinah, Sarve Santu Niramaya”. (May all be happy, may all be free from disease).

She said India has given civilization, culture and peace to the world.

She called on the media to also show those who work for the public interest in society so that people can be inspired by their good work.

Om Prakash Yadav, Minister of State for Social Justice and Empowerment, Government of Haryana, said that there is no service superior to human service, service to the poor and the cow. Non-violence has been our culture.

He said that values ​​are the result of good actions, “if we do the right job, if we do it in the right direction then everything will be fine”.

Rajyogini Dadi Ratanmohini, chief administrator of the institute, said the whole world was eager to see a glimpse of Golden India today. 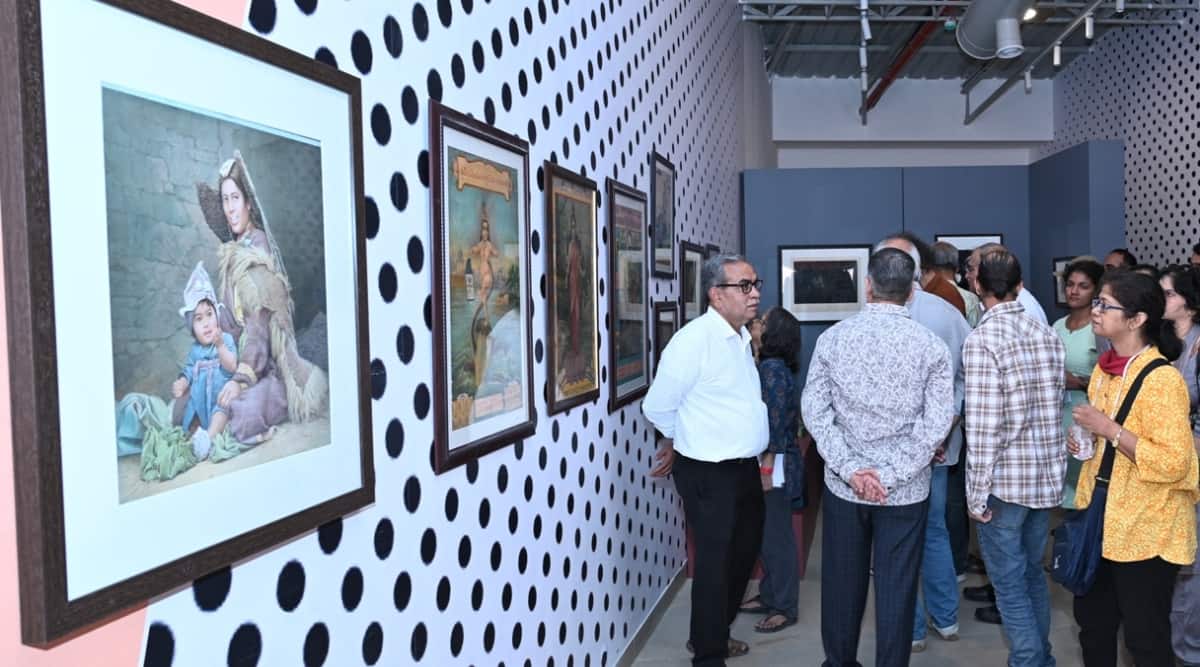 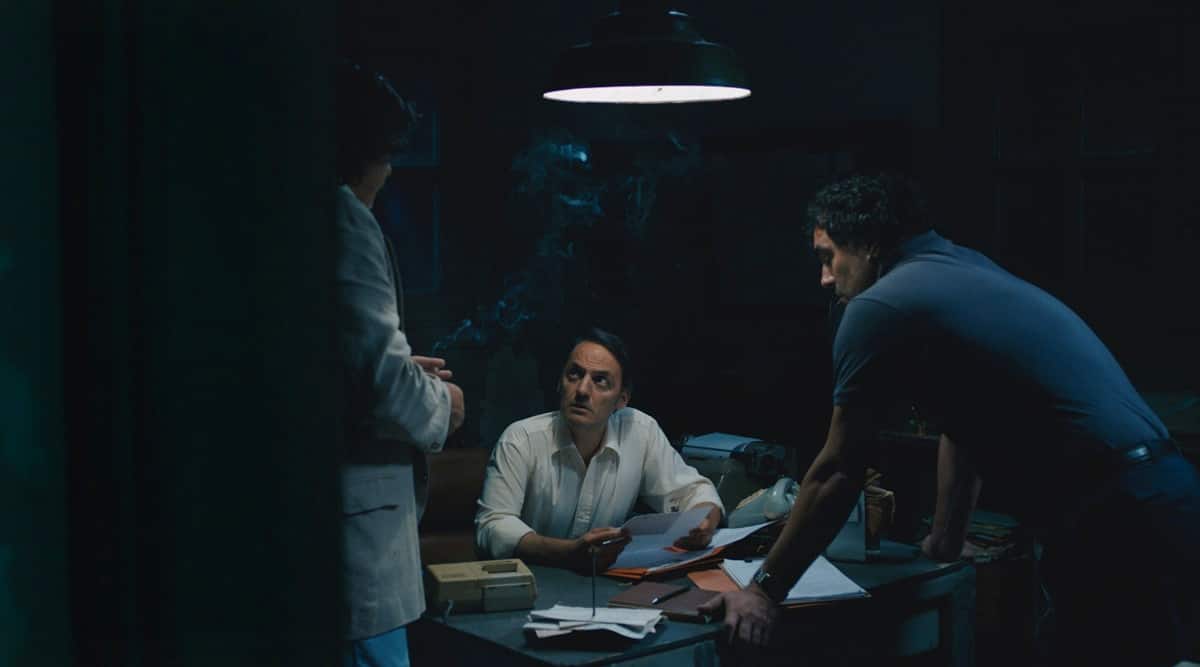 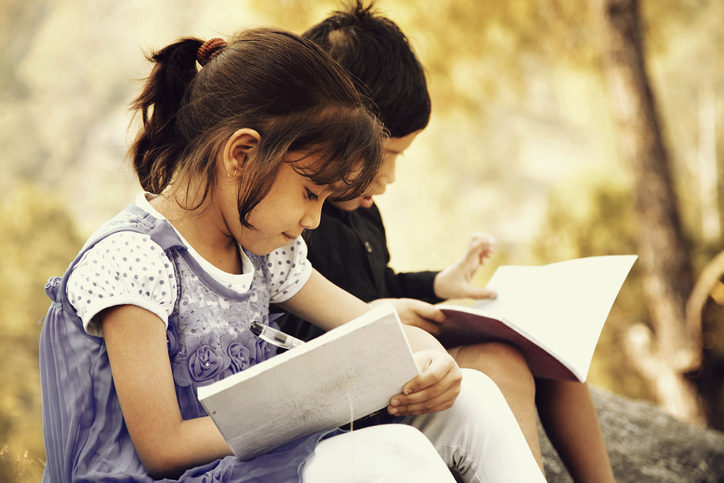