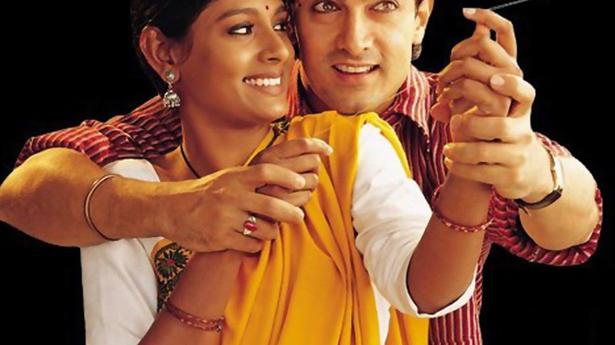 Last month, an event in Agra featuring novelist Geetanjali Shree (who won this year’s International Booker Prize) had to be canceled after a Hathras resident filed a police complaint against her. According to the complainant, the Hindi novel of Shree Ret Samadhi (translated into English by Daisy Rockwell as sand tomb, which won the Booker) hurt Hindu feelings with its passage on Shiva and Parvati. After reading the novel in both languages, I can confirm that the claim is laughable. But it’s a reminder of where we are as a society today.

One of the finest examples of partition literature at 21 st century, sand tomb holds strong and progressive views on communal violence, India-Pakistan, nation-state politics in general, and the nature of borders everywhere. And because someone did not like these views, a trumped up charge of “hurting Hindu feelings” was duly leveled. sand tomb, however, deserves all the awards and recognition it receives around the world – a US edition is currently in the works and will be released next January. The story of an 80-year-old woman and her attempts to reconnect with her pre-partition past in Pakistan, sand tomb contains dozens of memorable passages about boundaries and the protean nature of memory. 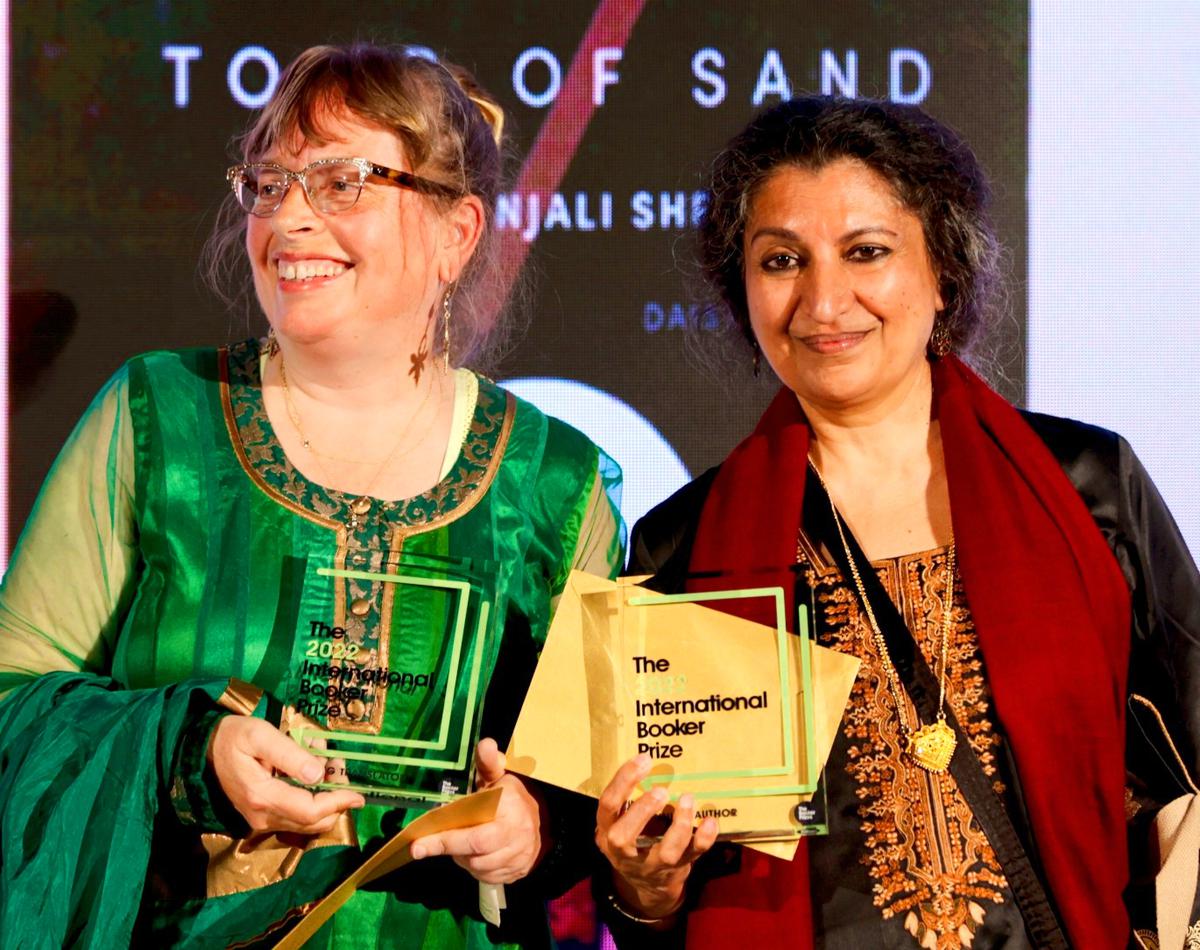 Memory in a traumatic context


French writer Marcel Proust is generally credited with the concept of “involuntary memory” through his novel. Remembrance of things past. These memories can be triggered by the smallest of events, or even by small everyday objects. If one looks at the score novels that have come out of the Indian subcontinent over the past 75 years, one sees several intersecting perspectives on how human memory works, particularly in the context of trauma or repression.

Published in 1956, less than a decade after partition, Khushwant Singh’s book Train to Pakistan was perhaps the first great score novel of all. That it’s still considered a classic nearly seven decades after its release speaks volumes about the raw power of Singh’s writing. It is a novel that forced its readers to confront some unpleasant truths about the violence of 1947. The same stark truth that would later become the hallmark of Khushwant Singh, the chronicler, is also seen here.

“The Muslims said that the Hindus planned and started the massacre. According to the Hindus, the Muslims were to blame. The fact is that both sides were killed. Both shot and stabbed and speared and bludgeoned. Both tortured. Both violated. Pakistani novelist Bapsi Sidhwa Ice candy (1988; published in the United States as Crack India) is another novel that understands the nature of repressed memories quite well. We first meet its protagonist Lenny as a middle-aged woman who recalls scenes from her childhood – like the author herself, Lenny is a 9-year-old child with polio in Lahore at the time of the score. . A child notices when adults are evasive or downplaying the intensity of an incident – but of course there are limits to what the child can fully grasp. The novel derives much of its strength from this “gap” in perception between an adult and a child. Deepa Mehta’s film Earth was based on this novel and it’s a must-have for history buffs.


Anita Desai’s novel Clear daylight (1980) is an atypical choice here, but in my view it is an important text as it describes the material and psychological impact of the Partition on a Delhi-based family in the 1970s. More than 20 years after the incident, wounds reopen and wreak havoc on the family’s lives. 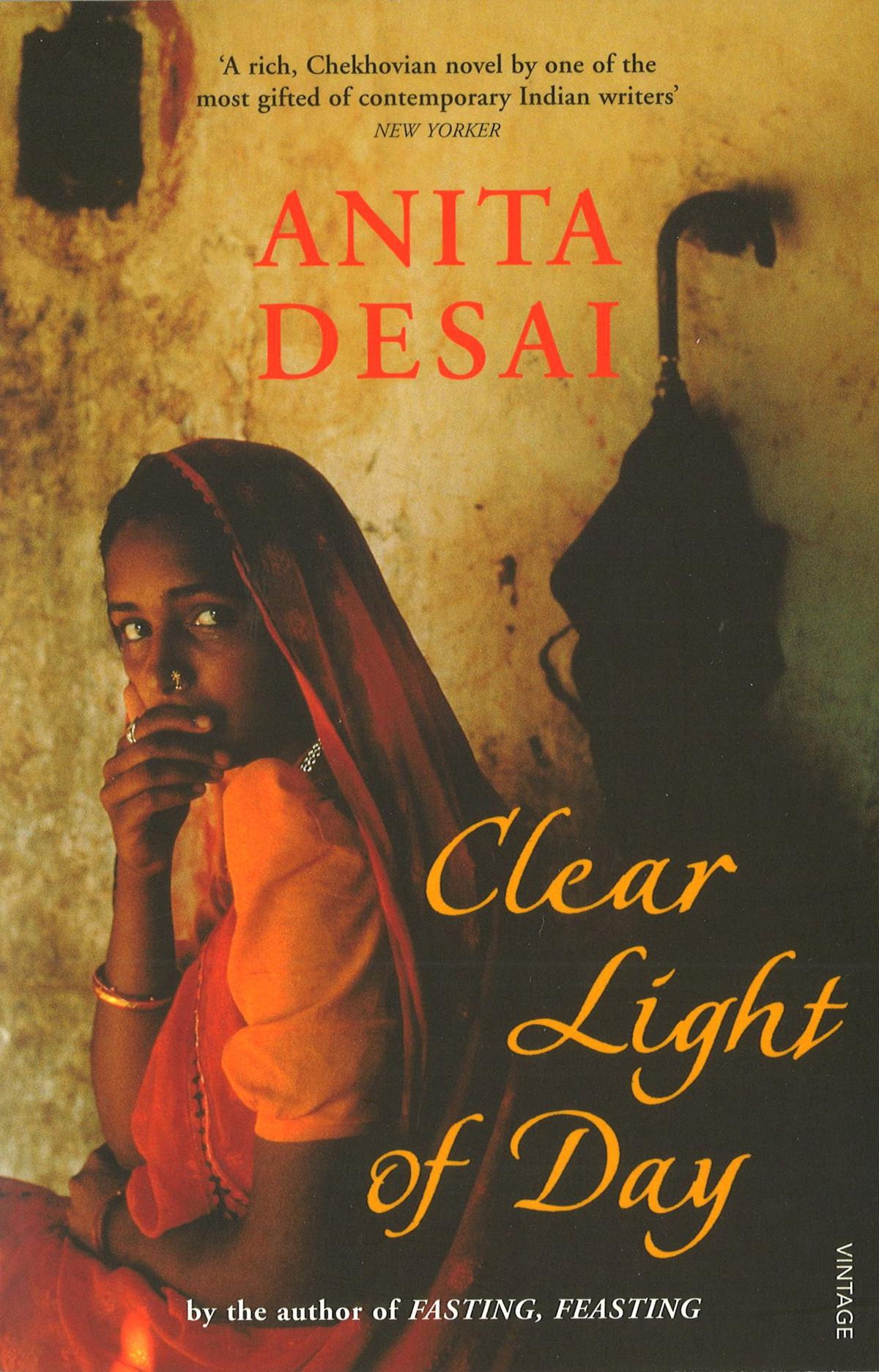 At Attia Hosain Sunlight on a broken column (1961) is set just before and during Partition and describes a young woman’s slow and reluctant acceptance of Indian nationalist politics and the role of ‘secular Muslim’. Punjabi novel by Amrita Pritam from 1950 Pinjar (translated into English by Skeleton by Khushwant Singh) sticks to a deeply personal story throughout – the abduction of a Hindu girl, Puro, by Rashid, a Muslim – and yet somehow has more to say about community politics than most books apparently” policies”.

All of these books use compelling metaphors for the state of India-Pakistan relations, as do sand tomb Is. As we head into another anniversary of the independence of these two nations, it is helpful to remember this passage from the book and what it says about our respective governments. 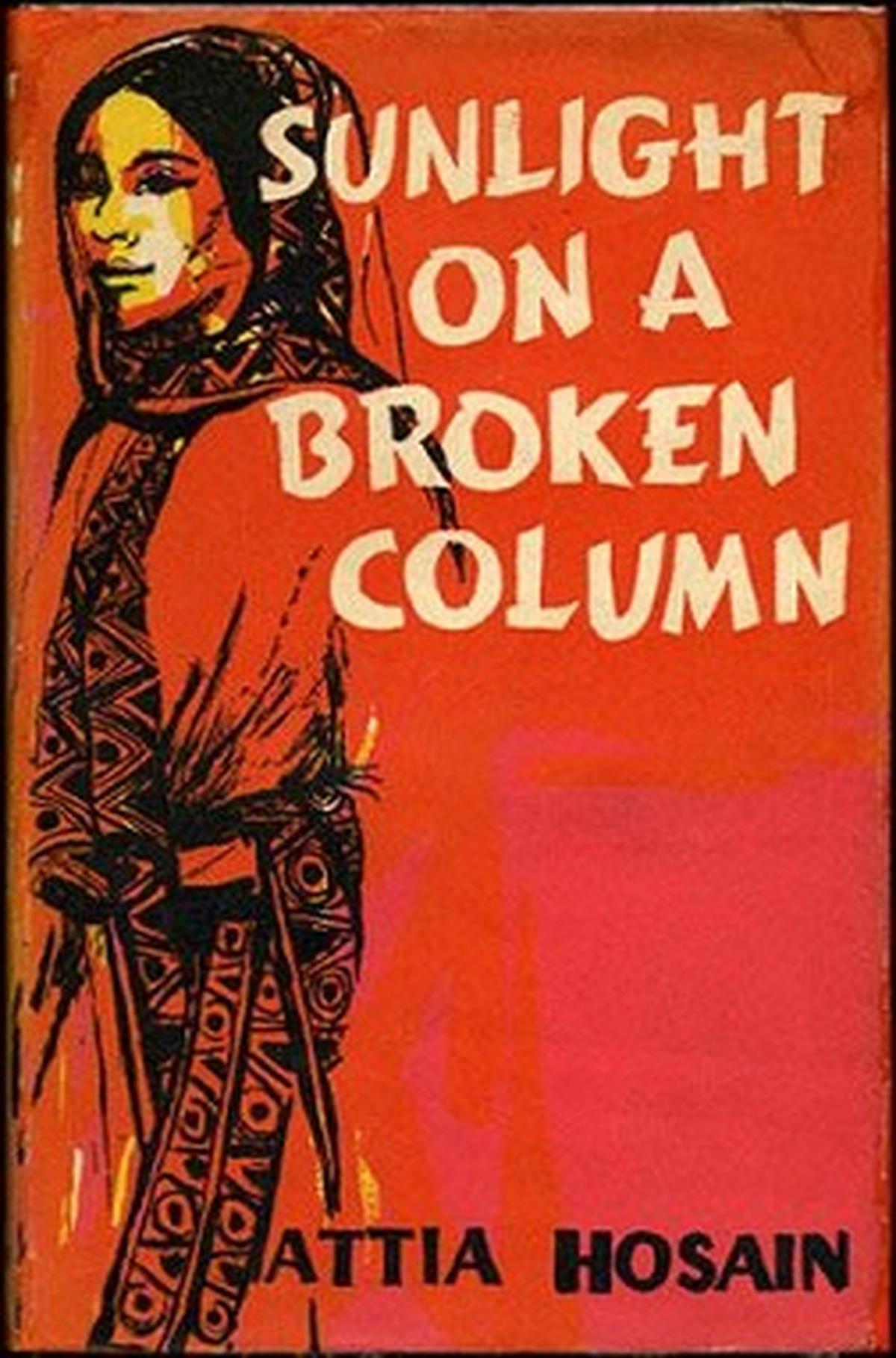 “India and Pakistan are playing games. One says it’s cricket, let them come, the other says it’s their singer, don’t let him sing. This one says that our fishermen sit catching fish over there, drown that one says he was in the army before, now he’s a spy skin him And in the middle of it all my turn no mine no mine, visas are granted or not granted.Diplomats are such gods, sometimes they can finish the game with no preparation at all, and sometimes they just keep hitting sixes and losing anyway.

The writer and journalist is working on his first non-fiction book. 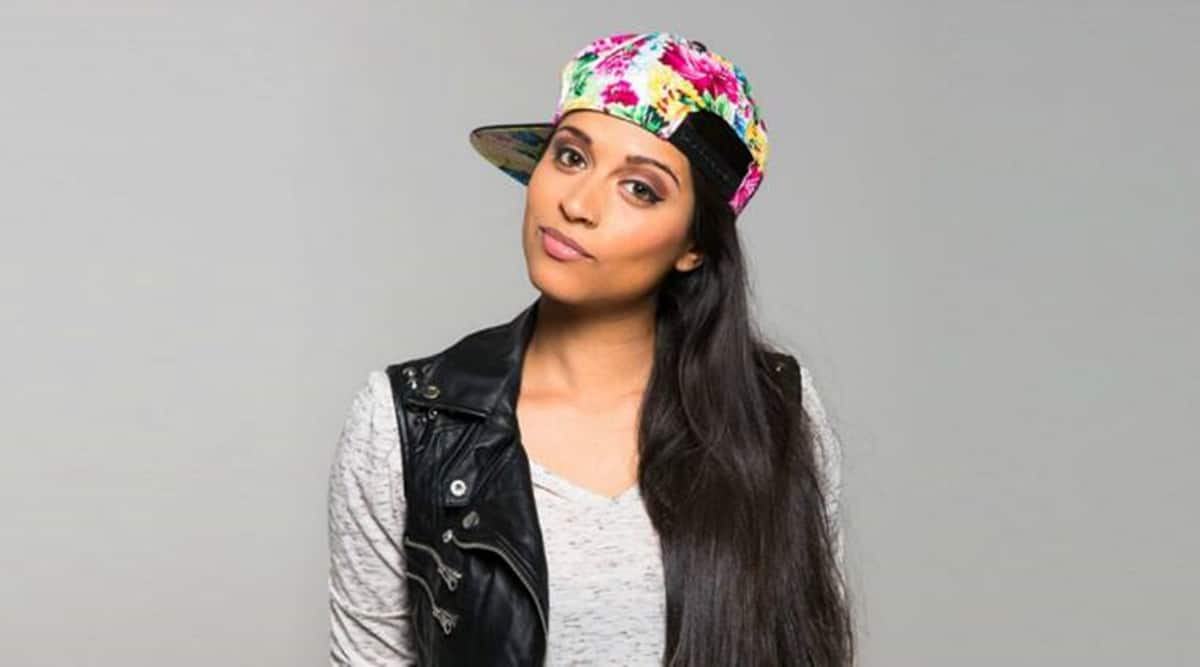 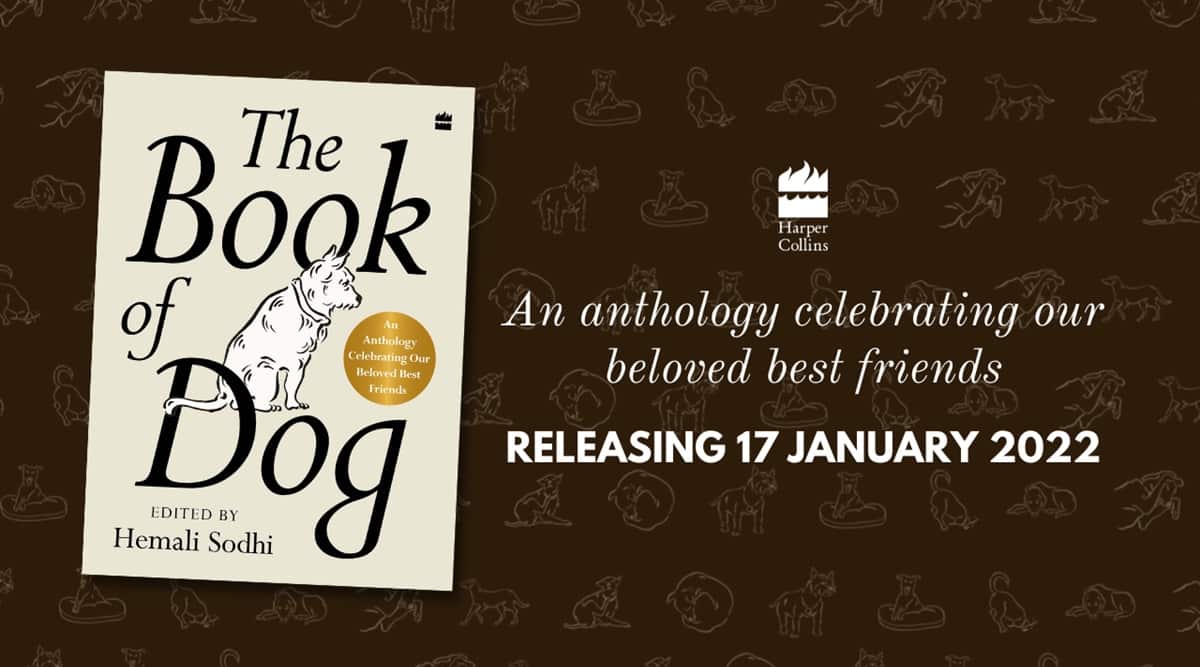