The 105.6-carat diamond has been a bone of contention between India and England since time immemorial, with the former repeatedly claiming that it should be returned.

On the 70th anniversary of her accession to the British throne, Queen Elizabeth II announced that Prince Charles’ wife Camilla would be known as the ‘Queen Consort’ upon her son’s accession to the throne .

According to daily mail, Camilla will also have the Queen Mother’s priceless platinum and diamond crown placed on her head at Prince Charles’ coronation.

The crown, created for the coronation of King George VI in 1937, is set with 2,800 diamonds, including the famous Kohinoor.

The 105.6-carat diamond has been a bone of contention between India and England since time immemorial, with the former repeatedly claiming that it should be returned.

Let’s see what made the diamond special and all the countries that claimed it:

What is the story of Kohinoor

The 21.12 gram diamond has a long disputed history. The diamond is said to have been found in India in the 14th century and changed hands several times until 1849.

In 1849, the diamond was ceded to Queen Victoria after the British annexation of Punjab.

The Kohinoor diamond, estimated to cost over $200 million, was neither stolen nor ‘forced’ taken by British rulers, but given to the East India Company by former rulers of Punjab , the government told the Supreme Court.

The diamond has been part of Britain’s crown jewels ever since, but has remained the subject of a historic dispute over ownership between four countries, including India.

It is now part of the Crown Jewels on display at the Tower of London.

The famous diamond has been the subject of diplomatic controversy as several countries including India, Pakistan and Afghanistan have repeatedly called for its return to the UK.

The Indian government advocated for the diamond as soon as India gained independence in 1947. According to a report by the telegraph, a second request was made in 1953, the year of Queen Elizabeth II’s coronation.

In 2000, several Indian MPs from both Houses of Parliament signed a letter for the diamond’s return, saying it had been taken illegally. However, British officials said it was impossible to establish the ownership of the gem due to the “multiplicity of claims”, according to a report by The Guardian.

In 2009, Tushar Gandhi, grandson of Mahatma Gandhi, declared that the Kohinoor diamond should be returned in “atonement for the colonial past”.

During his visit to India in July 2010, then British Prime Minister David Cameron said of the diamond’s return: “If you say yes to any of them, you will suddenly find that the British Museum would be empty. I’m afraid to say it’s going to have to stay put.

In April 2016, the Indian government said it would make “every effort” to arrange for the Kohinoor’s return to India.

However, the Center had also told the Supreme Court that the Kohinoor diamond was neither “forcibly taken nor stolen” by the British rulers, but given as a “gift” to the East India Company by the rulers of Punjab. .

Solicitor General Ranjit Kumar said India should not lay claim to Kohinoor as other countries may start pressuring India to return their items.

Pakistan first asserted ownership over the diamond in 1976. In response to Pakistan’s request, then British Prime Minister James Callaghan wrote a letter to then Pakistani Prime Minister Zulfikar Ali Bhutto.

“I need not remind you of the various hands through which the stone has passed over the last two centuries, nor that the explicit provision for its transfer to the British crown was made in the peace treaty with the Maharajah of Lahore in 1849. I could not advise Her Majesty that she should be surrendered,” Callaghan wrote.

The country has since demanded the return of the diamond on several occasions, including in 2016 and 2019.

In 2019, Pakistan’s Information Minister Fawad Chaudhary said the jewel should be returned to the country.

“Fully support the demand that the British Empire should apologize to the nations of Pakistan, India and Bangladesh for the Jallianwala Bagh massacre and the Bengal famine…these tragedies are a scar on the face of Britain, also from Koh-e-Noor, must be returned to the museum in Lahore, where it belongs,” Chaudhry in a social media post.

In 2000, the Taliban also demanded the return of the Kohinoor, saying the queen must return the gem “as soon as possible”.

Taliban foreign affairs spokesman Faiz Ahmad Faiz said the diamond was Afghanistan’s “rightful property” and that it had better claim to it than India.

“The history of the diamond shows that it was taken from us (Afghanistan) to India, and from there to Britain. We have a much better claim than the Indians,” he said. 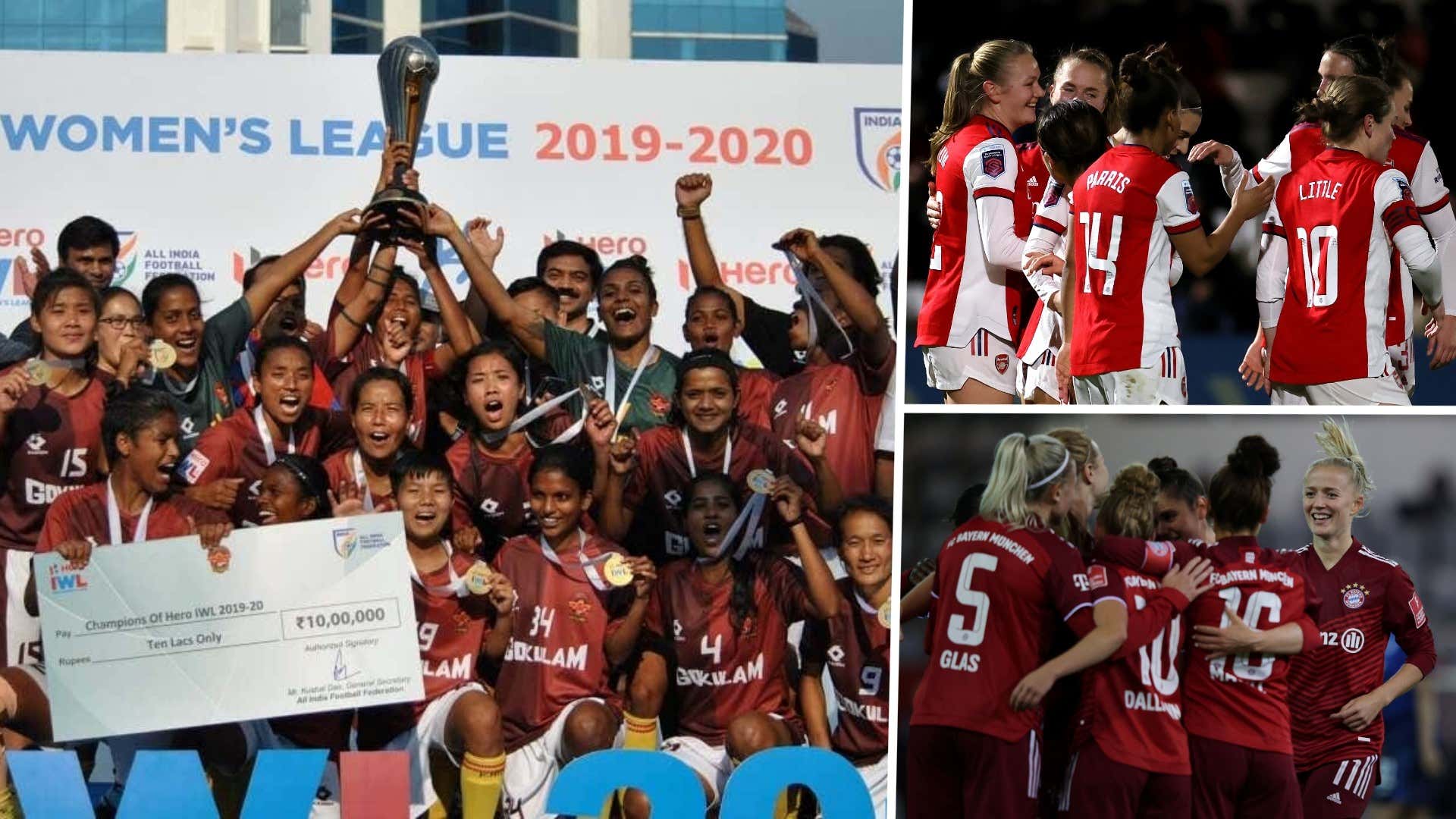