The Supreme Court in a landmark decision on Wednesday suspended the 152-year-old sedition law under Section 124A of the Indian Penal Code until the Union government reviews the provision.

In an interim order, the court urged the Center and state governments to refrain from registering FIRs under the said provision until the Center reviews the then UK law.

The Supreme Court issued the order after observing that the Union Government’s “review and review” position means that the Government agrees with the prima facie opinion expressed by the court that “the rigors of IPC 124A is not in tune with present social milieu and was meant for the time when the country was under colonial rule.” Hence, the court ordered that the Union of India reconsider the provision.

The Sedition Act is a controversial law that civil liberties activists, human rights lawyers and journalists have questioned. Many have argued that India‘s sedition law is long past its expiration date.

The global movement has been overwhelmingly anti-sedition with different countries relaxing the law or just getting rid of it. Many democratic countries, including the UK, Ireland, Australia, Canada, Ghana, Nigeria and Uganda, have deemed the sedition law undemocratic, undesirable and unnecessary.

The predominant argument for the abolition of sedition has been the protection of freedom of expression. The potential misuse of sedition laws to advance political agendas is also a factor.

Sedition law became obsolete in the UK in the 1960s and was finally repealed in 2009. Sedition by a foreigner (resident but not a national) remains an offence, however.

In the United States, some sedition laws have been repealed or remain unimplemented. The courts offer broad protection to freedom of expression.

Sections 2381 through 2385 of the U.S. Code deal with treason, sedition, and subversive activities advocating the overthrow of the government. However, the law is rarely enforced to enforce freedom of expression.

The Home Office said key aspects of the sedition law had long been irrelevant in modern Singapore and the law was little used for prosecutions. He said several new laws can sufficiently address issues that fell under the sedition law.

Singapore has enacted other laws over the years to address the issues covered by the law in a more targeted and calibrated manner.

The act of ‘sedition’ ceased to be a crime following the introduction of the Crimes Amendment (Repeal of Seditious Offences) Bill in 2007 which came into force on 1 January 2008.

The first comprehensive legislation in Australia that contained a sedition offense was the Crime Act 1920. It was revised twice – in 1984 and 1991. In 2005 amendments were made to Schedule 7 of the Anti-Terrorism Act (No 2) 2005. The Law Reform Commission (ALRC) considered whether the use of the term “sedition” was appropriate to define the offenses mentioned in the 2005 amendment. implemented in the National Security Amendment Act 2010, replacing the word ‘sedition’ with ‘incitement to violent offences’.

Section 51 of the Criminal Justice and Licensing Act 2010 abolished the common law sedition offenses with effect from 28 March 2011.

In 2007, sedition was declared “unconstitutional” in Indonesia, like the laws of its Dutch colonizers.

The Republic of Korea abolished sedition laws in the democratic and legal reforms of 1988.

On July 27, 2001, Ghana’s parliament unanimously repealed the criminal libel and sedition laws, which had been used to jail a number of journalists in the past. The repeal follows the passage of the Criminal Code (Repeal of the Criminal and Seditious Laws (Repeal) Act 2001) by a unanimous vote in the House. 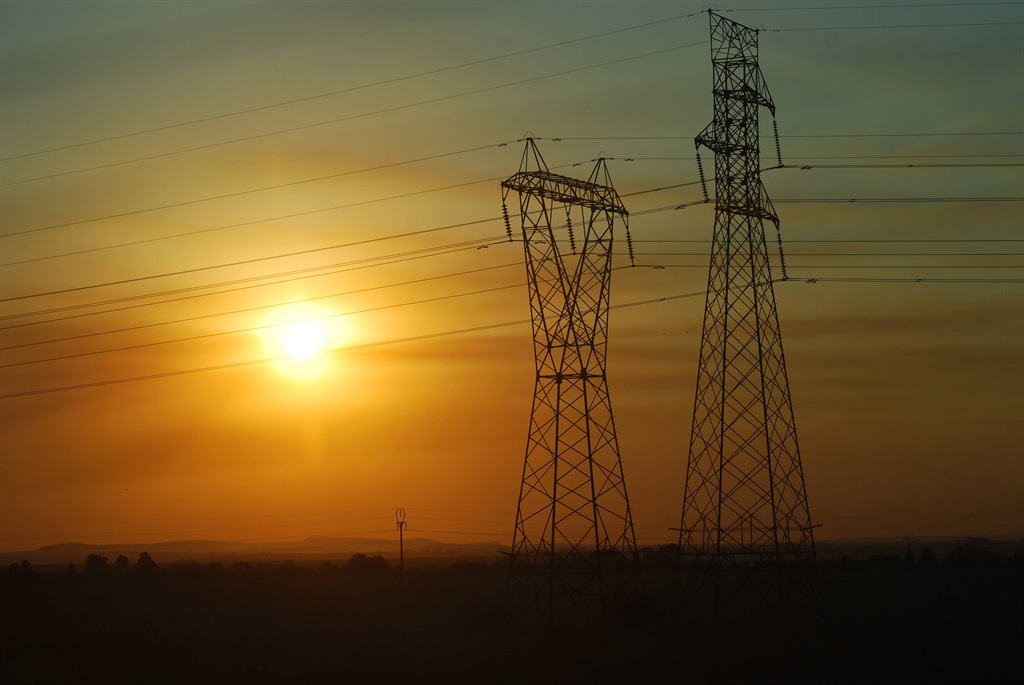 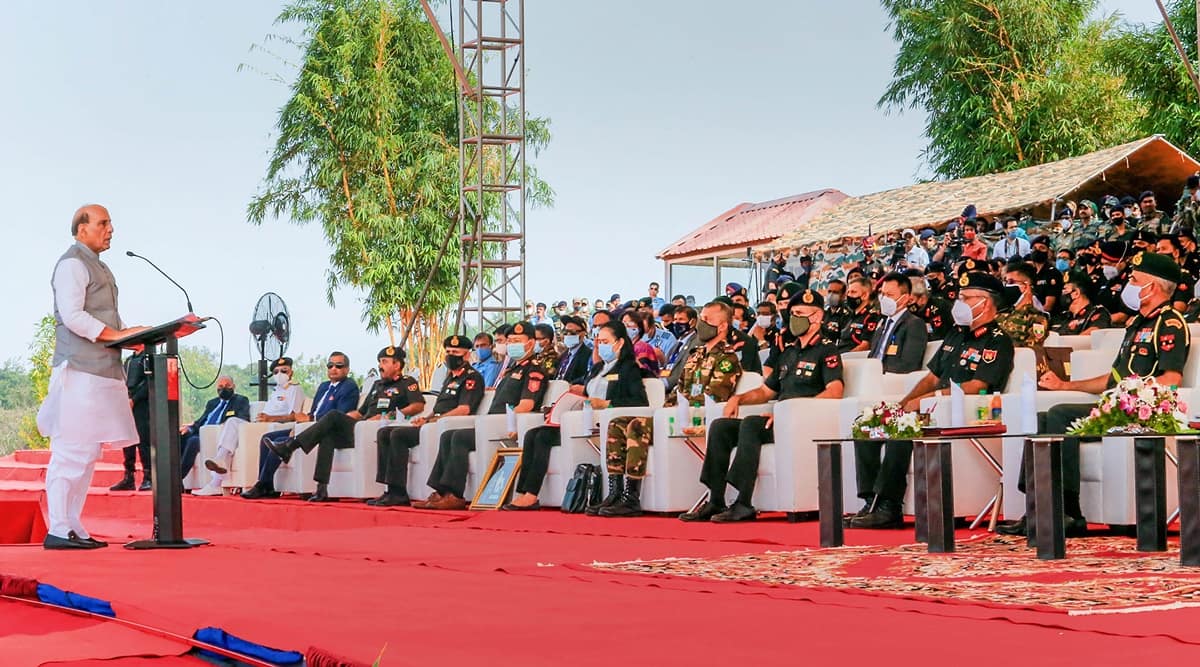 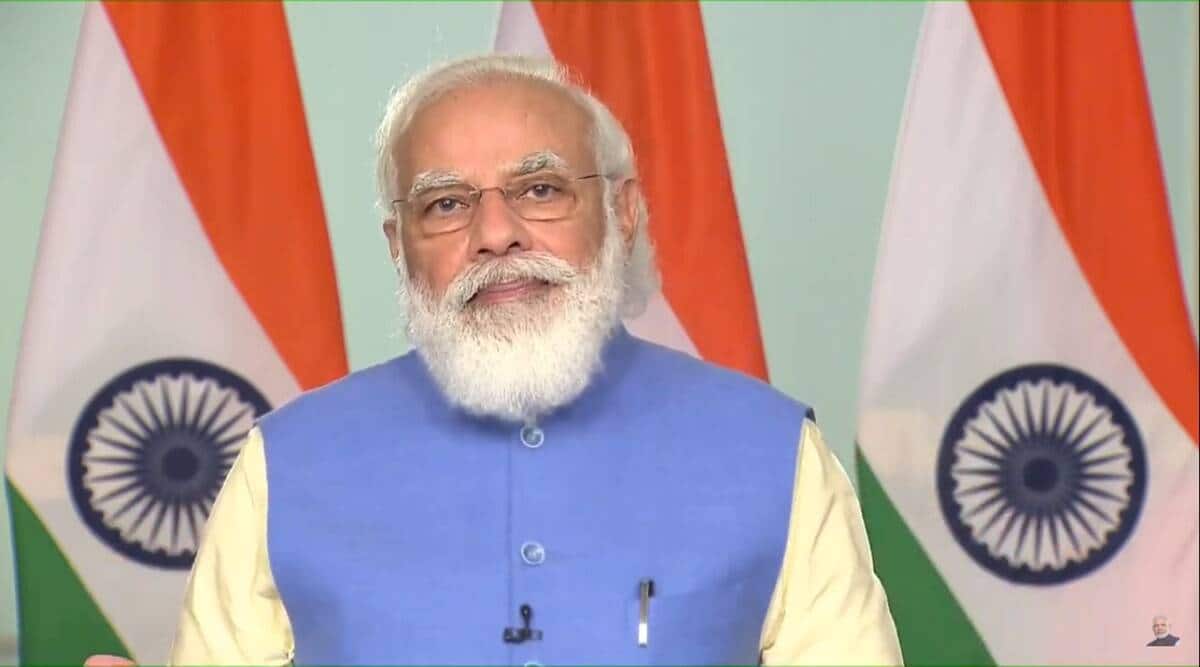