In view of the upcoming Lok Sabha elections in 2024, political parties and leaders have already started their not-so-subtle campaign to secure a majority for their party.

In Mathura, MP Hema Malini announced her desire to have the city of Lord Krishna developed on the model of Ayodhya, for which she appealed to ‘purohits’, ‘pandas’ (priests) and local residents to provide helpful suggestions.

Hema Malini appealed to the population to suggest what could be done to develop the “Braj Chaurasi Kos Parikrama” road. She asked for suggestions on what might be included in this project of religious and scriptural significance.

Union Minister Nitin Gadkari had expressed his consent to the Rs 5,000 crore project and had launched tenders for the preparation of the DPR of the project. UP Chief Minister Yogi Adityanath is also serious about developing this project and recently discussed it with relevant Union ministers in Delhi.

According to available information, MP Mathura Hema Malini has expressed her desire to develop this project as a religious and cultural heritage of the Braj region.

Meanwhile, the people of Agra are openly expressing their displeasure with their MPs as they are unable to keep even one of the many promises made to them by the MPs. During the previous term of Lok Sabha, Ram Shankar Katheria was elected MP for Agra, and this time it was SP Singh Baghel who was elected. The two BJP MPs were appointed as Union ministers, with SP Singh Baghel given the MoS portfolio for law and justice.

Despite holding such an important position, Baghel was unable to meet Agra’s decades-old demand for a High Court bench. Speaking to India Today on the matter, former Collectorate Bar Association secretary and senior lawyer Amir Ahmed said the request for a High Court bench in Agra has been pending for several decades. When Ram Shankar Katheria was an MP, he promised the people that a HC bench would be established in Agra if he won the elections. He won and became a labor minister, but nothing changed for Agra. Currently, Katheria is the MP for Etawah.

Amir Ahmed said that after Katheria, SP Singh Baghel won by a high margin and became the MoS for Law and Justice. His term is nearing completion, but the High Court Bench request remains pending.
Comparing Baghel to Hema Malini, Amir Ahmed said that while Hema Malini spares no effort to ensure the development of his constituency, the people of Agra are not even aware of what Baghel is doing for the city, if indeed he is doing Something. In such a state, Baghel should forget about being re-elected from Agra in the 2024 elections. 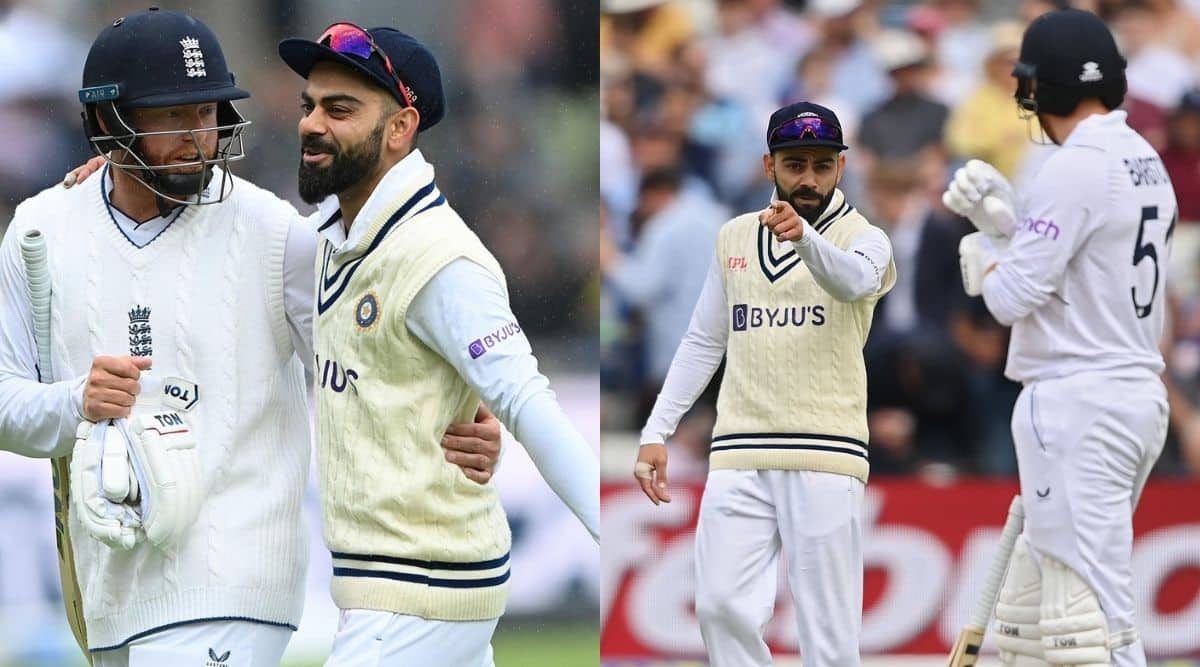 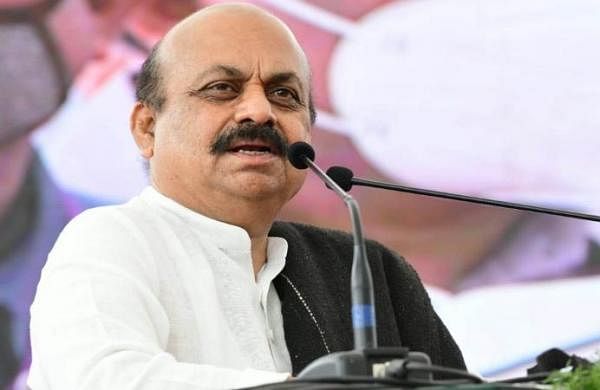 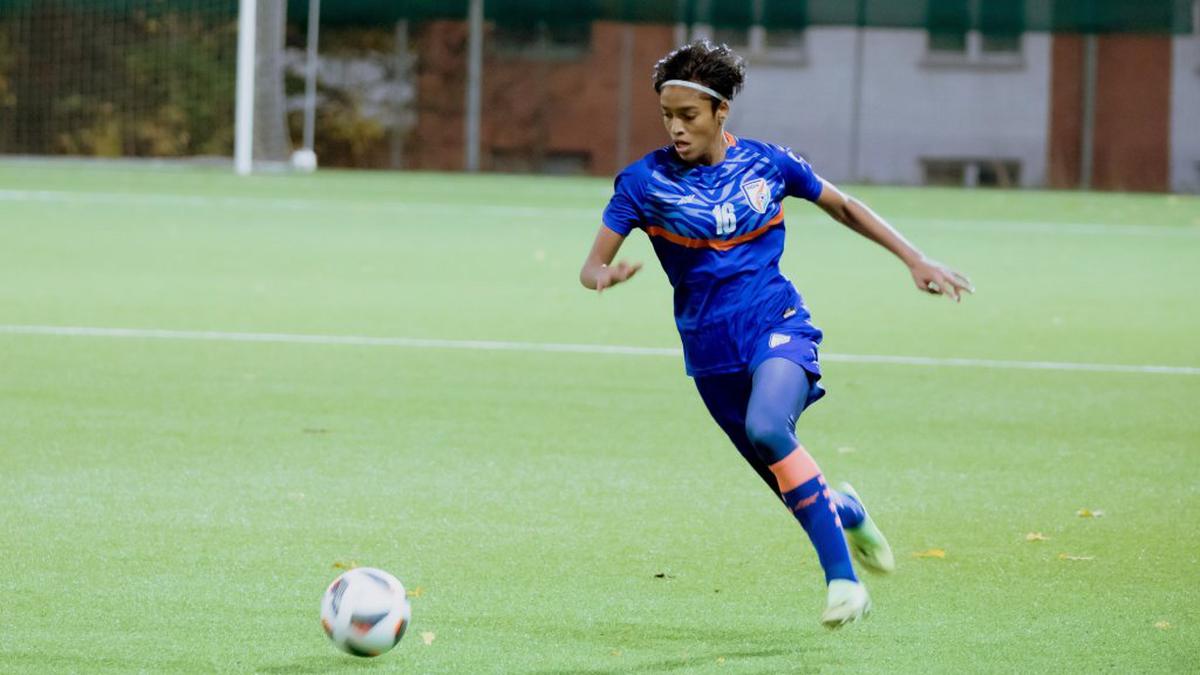