Google is arbitrary! Many countries including India are taking strict measures, know what the problem is

Greg M. Mancini Posted on September 18, 2022
New Delhi: These days, for many people, the Internet means Google. Whatever information they want to know, Internet users no longer turn to books, but search on Google. But right now, many governments are troubled by Google’s monopoly. Recently, the European Union (EU) dealt a blow to the technology giant Google. The EU has fined the company $4.12 billion (about 32,000 crore Indian rupees). Google has been accused of eliminating competition. According to the court, Google violated antitrust law. It has been alleged that Google imposes various restrictions on Android smartphone technology and this market for the benefit of its search engine.

Many lawsuits have been filed
Google is facing lawsuits in many places around the world, not just in the EU. Most of the allegations relate to the influence of competition. Previously, Google’s parent company Alphabet and Facebook’s parent company Meta were fined. These two companies were fined a combined $71 million (about Rs 565 crore) in the South Korea competition violation case.

India is also taking action
India also appears to be taking action against Google’s monopoly and antitrust. This battle is taking place in India under the leadership of certain organizations. In these, the anti-trust behavior of Google and other tech companies is questioned. The Indian government‘s Antitrust Watchdog Competition Committee of India (CCI) is investigating the complaint filed against Google. The petition was filed by the Digital News Publishers Association (DNPA). In this petition, Google sought to share a portion of its revenue with news publishers and media channels.
10 things to never google or you risk being jailed
Do not arbitrarily go by a single company
State Minister for Electronics and Computers, Rajiv Chandrashekhar, said India was also fixing its liability in the Global Antitrust Drive. He said: “It will be decided that the rules and arbitrariness of a business do not work in the digital space.” Chandrashekhar is leading India’s role in this global antitrust campaign. Emphasis is also placed on social media platforms following India’s rules. 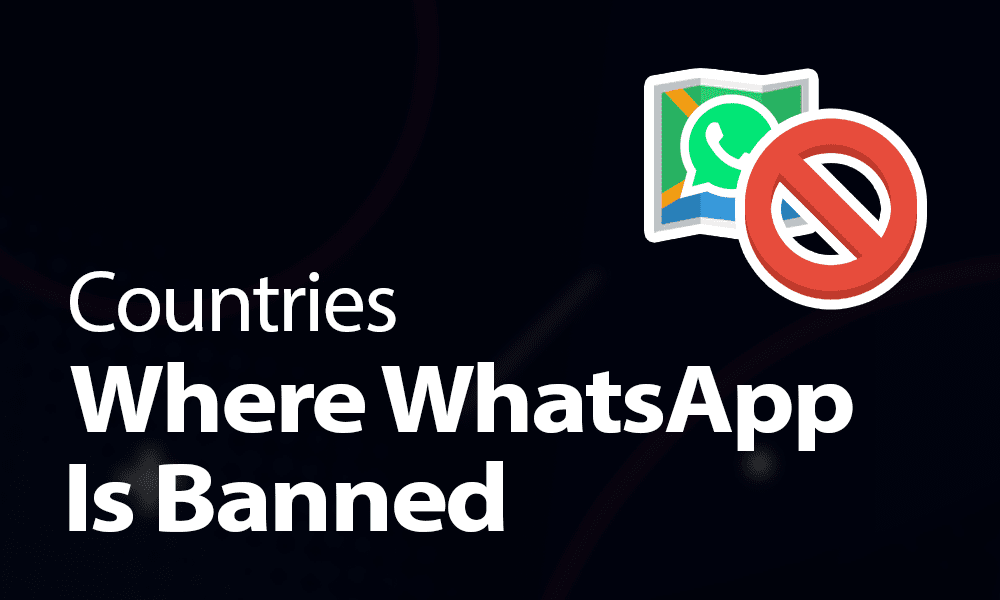