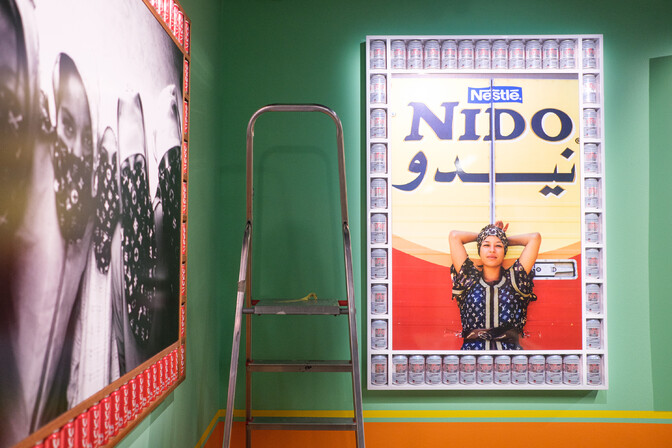 Often nicknamed “the Andy Warhol of Marrakech”, the artist, born in 1961, presents at the Fotografiska gallery in Tallinn an exhibition of his work entitled “Vogue, the Arab question”, which opens today, Friday.

The title alludes to an experience Hajjaj had when he, as an English speaker, helped a friend whom a major fashion magazine did a photo shoot.

Realizing that none of the participants – makeup artists, models, photographers, etc. – had nothing to do with North Africa, as all participants were flown in, with the backyard being used only as an “exotic” backdrop.

This prompted Hassan to organize his own fashion shoot filled with local models, design and cultural background.

The result is part of the series that will be presented at Fotografiska, in an exhibition created in collaboration between Fotografiska and the European House of Photography in Paris.

Speaking about his career, Hassan says: “For me, it started when, as a newcomer to London at the age of twelve, I wanted to show my friends something from my home country.

“The friends came from places like the Caribbean, Brazil and India, places brimming with cultural affiliations familiar to everyone: Reggae, Pelé, samba, calypso, raï music, and more. I wanted they know I was from a cool place too, so I created things and graffiti and scripts that I shot with a borrowed camera,” he continued, according to a press release from Fotografiska.

“Things that mixed Moroccan with the vibrant London we all lived in. But it was in 1989, when I bought myself a second-hand Pentax from Zak Ové, that it all really took off,” says Hajjaj, who shares his time between London and Marrakech.

Today, Hassan is represented in, among others, the Brooklyn Museum in New York, the Los Angeles Museum of Contemporary Art, the Guggenheim Museum in Abu Dhabi and the Victoria & Albert Museum in London.

Hajjaj borrows, mixes and brings multi-faceted artistic expressions into her work, exploring themes like cultural appropriation or taking expressions from one culture and using them in another, in ways that can be perceived as demeaning.

He says he has: “Curiosity to just try things and make mistakes without clinging to prestige, are some of the benefits of being self-taught. Affecting people, and initiating discussions and conversations is probably my biggest motivation. It’s not that I always have definite answers, but in a living culture, questions need to be asked that make us think, and think again.”

“Culture is constantly changing. Like, for example, the wearing of the veil: my grandmother did not do it, my mother yes, but not my sisters. Symbols are transformed by their context. That veils are sometimes seen on my photos could be something else to ponder…”.

Maarja Loorents, Exhibition Manager at Fotografiska Tallinn, said: “The New Year brings a whole range of exciting photographers from near and far to our exhibition spaces.”

“We are happy to start the new year with a versatile artist of Moroccan origin, whose work invites us into a world that is both distant and unknown, rich and unique. The frames of his works are also remarkable works of art. . , often created from repurposed materials,” Loorents continued.

The fusion of contemporary London and Hassan’s Moroccan roots – he grew up in the 1960s in the fishing town of Larache – is evident in his work, says Fotografiska, as he was heavily influenced by club scenes. , hip-hop and reggae from London as well as its North African heritage.

He is a self-taught artist whose work includes portraiture, installation, performance, fashion and interior design.

He turned to photography in the late 1980s.

He received the New York PULSE Prize 2014, the Sovereign African Art Prize 2011 and was shortlisted for the Jameel Prize in 2009.

The gallery opens Friday and will run until April 17.

Fotografiska, located at Telliskivi 60a-8 in the Telliskivi Creative Hub in Tallinn, opened in June 2019 and is an offshoot of the original museum of the same name in Stockholm, Sweden. 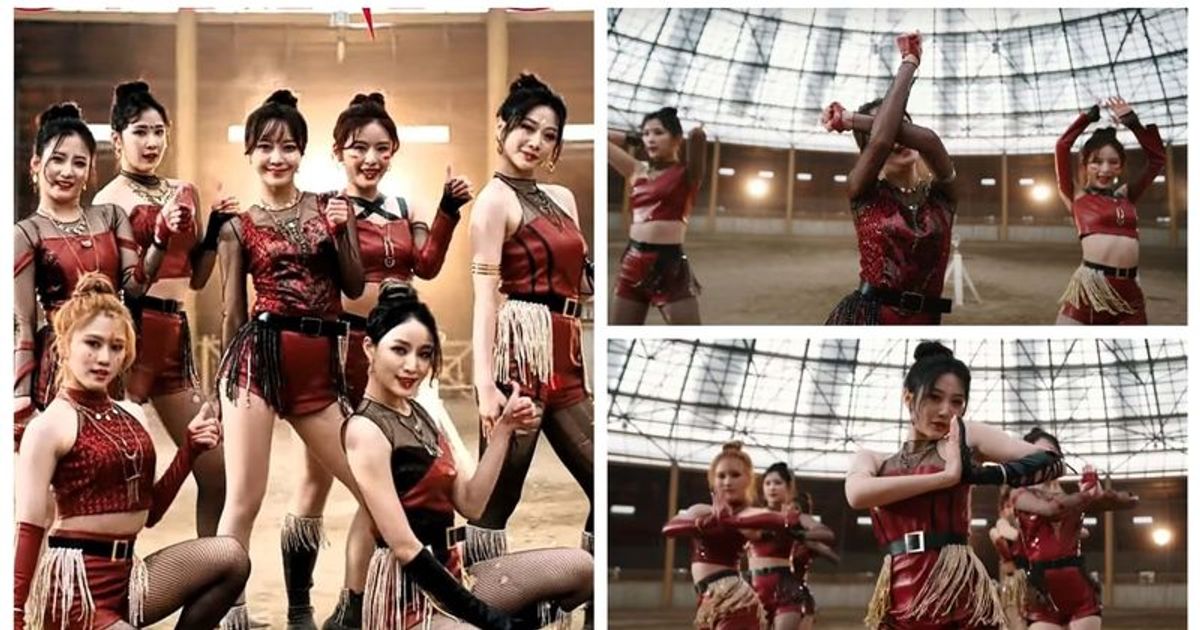 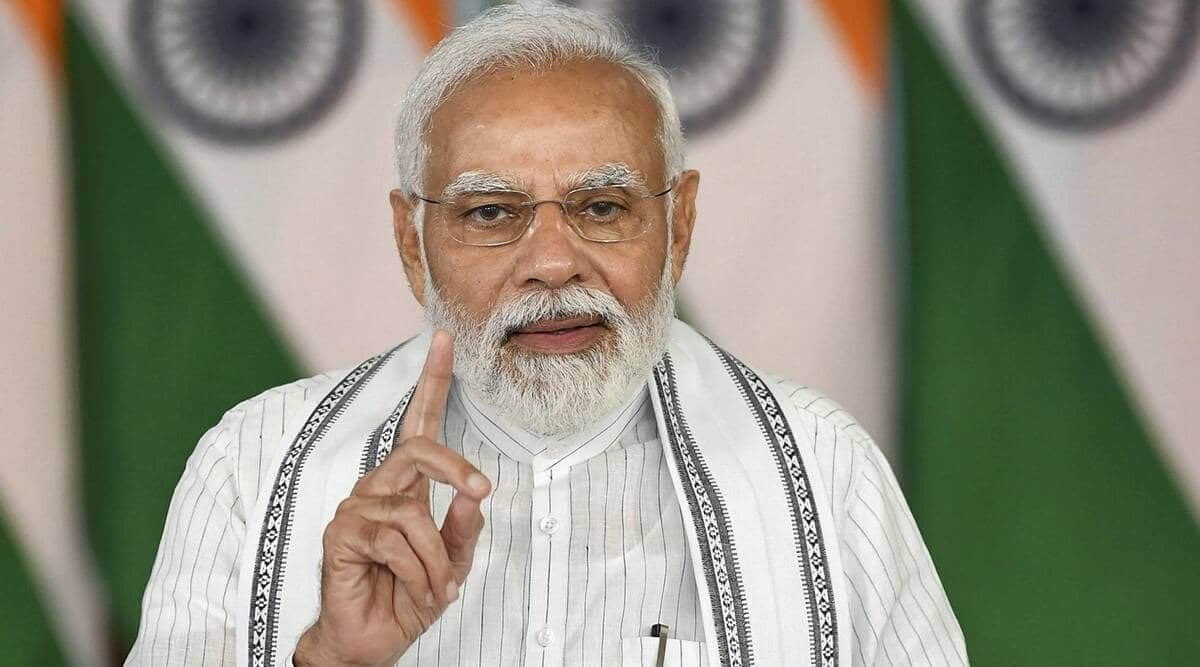 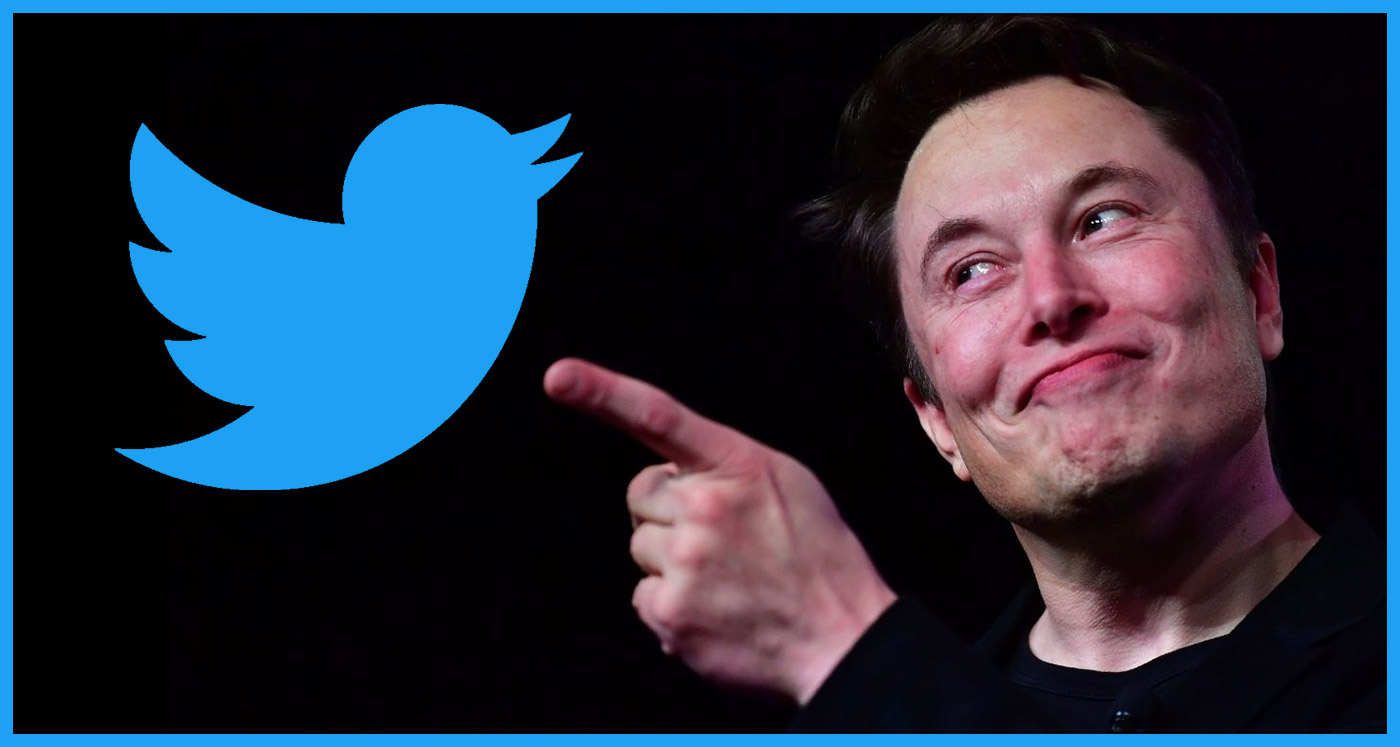 How Elon Musk’s influence on Twitter will affect pop culture