With the return of Corona, not only people but also businesses are in doubt. The stock market chart started to fall

The Omicron variant of the Corona virus has spread to more than 30 countries around the world, including India, including 13 countries in Europe alone. Measures such as vaccination, booster doses and lockdown are adopted by several countries to control it. Few countries, like Britain and France, have started giving booster doses of vaccines to their entire populations. On the other hand, vaccination campaigns are lagging behind in India due to the large population and the ignorance of some people. Because of this, the possibility of releasing new variants has arisen. There is a section of people who have not yet received the first vaccine itself. There are also a large number of people who have not taken the second dose of the vaccine. These carefree people put themselves and others at risk of becoming infected with the virus. The Health Ministry’s goal is that by the end of December, the remaining 94 million people will receive both doses of the vaccine. The most widely used Covishield vaccine, made in India, provides protection for about eight months. Experts have also recommended booster doses of the vaccine in India for people over 40.

Speaking of statistics, currently around 80 million people have received the vaccine in India. Of these, about 47 crore received both doses, while 33 crore received only the first dose. About 15 million ignorant or neglectful people have not even thought about getting vaccinated yet, or they do not have enough conscience. A latest report from South African scientists indicates that people who have received both doses are at low risk of becoming infected with Omicron. This variant mainly infects under 40s. It spreads quickly, but is not fatal. Health Minister Mansukh Mandaviya told Lok Sabha that 16,000 passengers landed in India from 58 flights from high-risk countries, 18 of which were positive. The presence of an Omicron strain in these is under study. The decision to administer the vaccine to children and to give booster doses to the elderly will be made on the basis of the recommendations of the committee of experts and scientists. A total of seven types of vaccine have been used in the UK, the mixture of which is used in booster doses. Its effect has been verified on 3000 people there and the results were promising.
Recalling the turmoil of the past year and a half, manufacturers of automotive and electronics products began to stockpile the stock of raw materials and parts, etc. Even if the lockdown is not enforced in India, the supply of essential goods to other countries may be cut off in the event of a work stoppage at airports and ports. Automakers are already troubled by the disruption of semiconductor supplies, and their production has declined dramatically. In order to avoid further problems, companies like Tata Motors, Maruti Suzuki and Godrej have started to prepare for emergency situations.

The writer is a senior journalist and columnist
Email: [email protected] 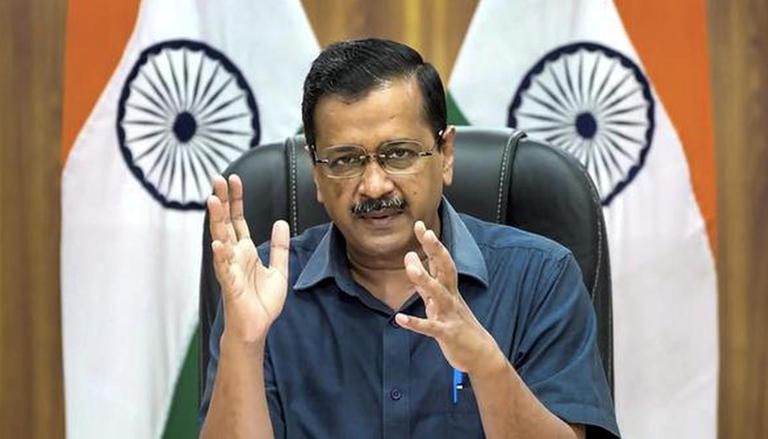 AAP sets up two bodies of Kashmir IDPs in Jammu