Without the arms and forces of the United States, Britain might well have become a Nazi colony. But it was the last surviving European power – outside of the Soviet Union – to fight Adolf Hitler to the bitter end. After fighting for his release, he could have led Europe to its own brand of union. But once the war was over, Britain turned inward and let Europe integrate from coal and steel to federal democracy.

Fairly late in the day, he woke up to the possibility of being locked out of the vast land of free trade and investment that was looming on the continent. When he finally tried to enter, he was made undesirable by Frenchman Charles de Gaulle. Although Britain granted general asylum when he escaped from German-occupied France during World War II, he grew tired of speaking English during his unhappy years in London and wanted a Europe released from Britain. Finally, in 1970, while playing solitaire, his head ached and he died. Britain joined the European Union in 1973.

There were policy differences from the start. The EU was more protectionist than Britain. And, as London was doing huge business through international investment and capital movements, Britain was in favor of free financial policies. But they managed to sleep together for 35 years.

Then came the global economic crisis of 2008. Jobless Europeans began to travel to Britain and compete for jobs from the British. Britain wanted to restrict their entry, which made her unpopular in Europe. He began negotiations to leave in 2012 and eventually left in 2016, although the processes lasted three years.

Now Britain is free from Europe and is looking for friends elsewhere. The United States is the cradle of free trade and investment and has nothing to offer Britain. China is the new global trader and investor and would view Britain as an old competitor. There remains India, a fairly large but inward-looking country that has stayed away from global alliances, the latest being that sold by China.

Boris Johnson recalled his ‘virtual’ (read: non-visit) visit to New Delhi last May. Nothing had moved on it since. Thus, he sent his Secretary of State for International Trade, Anne-Marie Trevelyan, to Delhi last week. She met Piyush Goyal, and the two agreed to set up a joint India-UK economic and trade committee, so that negotiations would take place more frequently than during occasional ministerial visits. It will meet immediately, then once every five weeks or so. The two teams will be led by Harjinder Kang on the British side and Nidhi Mani Tripathi on the Indian side. Maybe they will negotiate everything in Hindi or Punjabi.

In fact, they don’t have to bargain much. Johnson and Narendra Modi drew up an Indo-British 2030 roadmap for a comprehensive strategic partnership in May. They just have to implement the 18 points, including doubling of mutual exchanges by 2030, partnership for the Covid-19 vaccine, partnership for research on zoonoses, etc. In case it’s not obvious, zoonotic diseases are those transmitted to us by animals. To animals. It was not specified which animals – wild or domestic, bipedal or quadrupedal – it was. It has not been reported what work has been done in the past seven months. There will be enough time to find out.

The Roadmap 2030 agreement is part of the GoI’s efforts to find an alternative to China’s efforts to engulf developing countries in a web of agreements from the Belt and Road Initiative (BRI). Britain is fleeing the EU, India is distancing itself from China. So they kiss. But in terms of GDP PPP (purchasing power parity) – a measure of the size of a market – India is half the size of the EU and Britain an eighth the size of the China. The two will no doubt try to make deals with more smaller nations, so it’s not the end of the road.

But the US, EU and China are the biggest markets in the world. It makes no sense, even for countries as large as India, to isolate itself from them or to try to “defeat” them. She must find a modus vivendi with them. Sanctions such as banning hundreds of apps, controlling FDIs, and âmonitoringâ portfolio investments arenât necessarily the right moves. Negotiation and amicable settlement are better solutions when powerful countries are involved – even if they misbehave and don’t speak English. 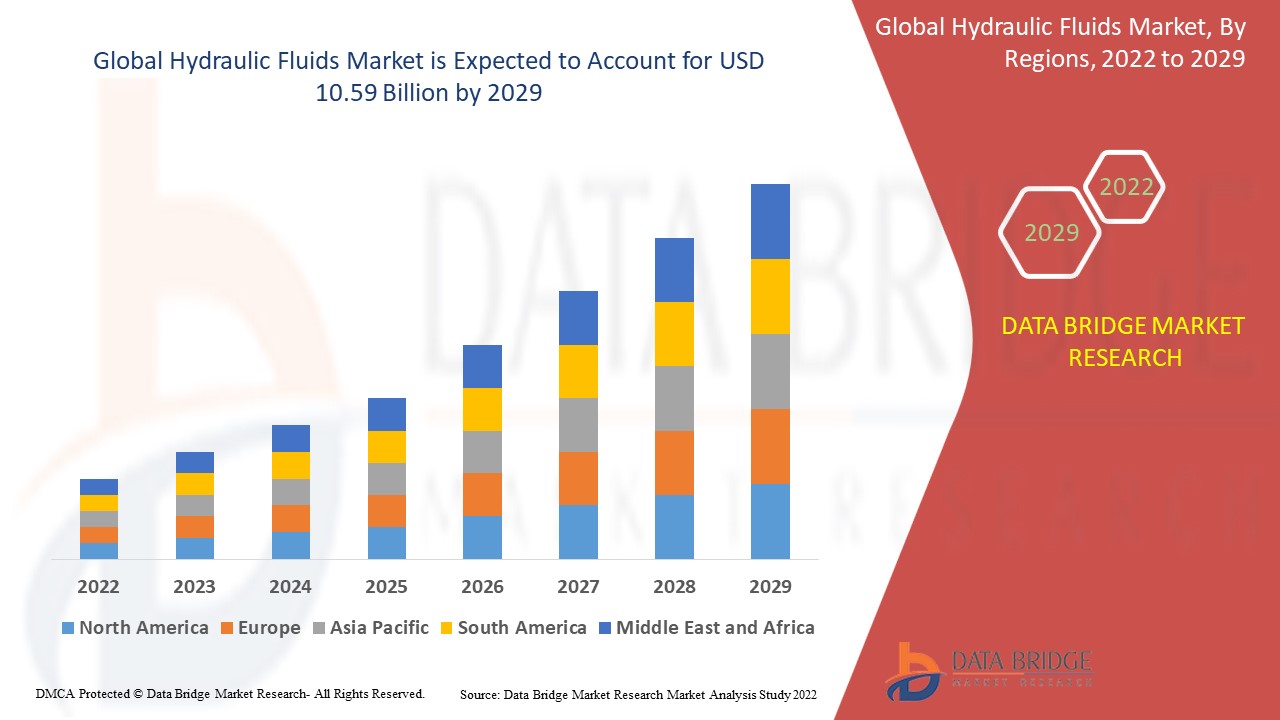