With no less than four Nobel Laureates among the speakers, the Jaipur Literature Festival 2022 will live up to its reputation as the largest literature festival in the world.

The 2019 Nobel Laureate in Economics, Abhijit Banerjee, will be the star attraction of this year’s hybrid extravaganza. The online sessions started on March 5, while the on-site festival will be held at Clarks Amer Hotel in Jaipur from March 10-14.

Although the festival features thinkers and writers from a variety of fields, the programming for this year’s edition’s literature component is a Who’s Who of contemporary literary luminaries.

Listing other speakers in the literature segment, Dalrymple added, “It will be the most amazing few days and a vintage Jaipur Literature Festival that should not be missed.”

“India75”, celebrating 75 years of the country’s independence, is a highlight of the festival.

A session on the country’s electoral process, the keystone of India’s democracy, will feature former Chief Election Commissioner Navin B. Chawla, BJP spokesperson and author of Makers of Modern Dalit History Guru Prakash Paswan , and retired Supreme Court Justice, Justice Madan B .Lokur. There will be discussions on the evolution of modern India, the ideological involvement of youth and the disability rights movement in India.

Along with top literary sessions, there will be conversations and book launches on the themes of Indian art, culture and languages.

No less than 15 Indian languages ​​will be featured in various sessions of the festival, with Malayalam poet K. Satchidanandan and Malayalam author M. Mukundan (winner of the 2021 JCB Literature Prize for Delhi: The City and Its People) as the main ones attractions.

Now in its 15th year, the festival is a far cry from its relatively humble beginnings in 2006. Yet it always seemed ready for the spectacular spectacle it would become, in part because of the “must-be-seen-at”. event it has become for the wealthy. No wonder its genuinely electric vibe also appeals to people who aren’t particularly into books. Movie stars, music, and food add to the appeal.

The writer is a New Delhi-based journalist, editor and arts consultant. 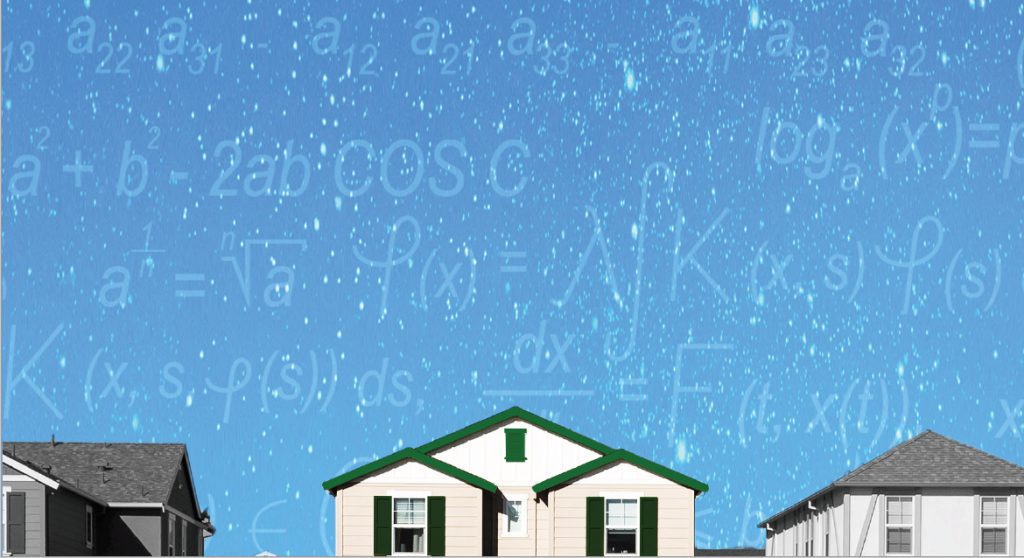