The Forestry Department has called for the voluntary surrender of illegal domestically-made weapons to curb poaching and the shooting of elephants roaming farmlands.

In a public announcement, the department urged residents of villages on the edge of the forest to turn over any illegal guns in their possession to the Forest Range Bureau or their own village chiefs. No punitive action will be taken against such persons.

According to the Forestry Department, the negative interaction between humans and elephants along farmland bordering the forest has led to the killing of elephants with guns. Over the past three years, 10 such weapons have been seized.

In a previous voluntary illegal gun surrender exercise conducted in 2020 jointly by the Forestry Department and the Police, 38 domestically made guns were handed over to Denkanikottai, Anchetty, Urigam, Jawalagiri and Hosur. In addition, there have been independent seizures during police raids.

The Forestry Department has now set a deadline of September 19, 2022 for the surrender of weapons. From September 20 to October 5, raids will be carried out in all the remote villages and hamlets perched near the forests. Weapons seized during such raids will result in criminal prosecution under the Weapons Act and Wildlife Protection Act, the Wild Life Warden of Hosur Forestry Division has warned. 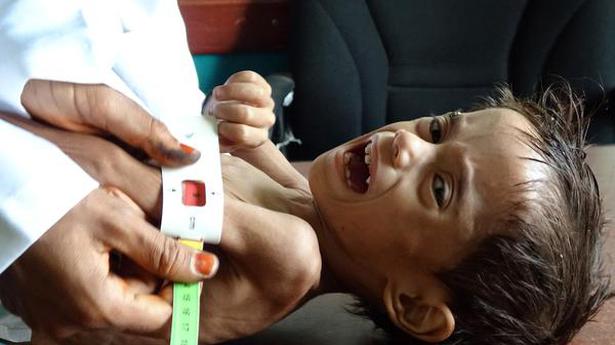 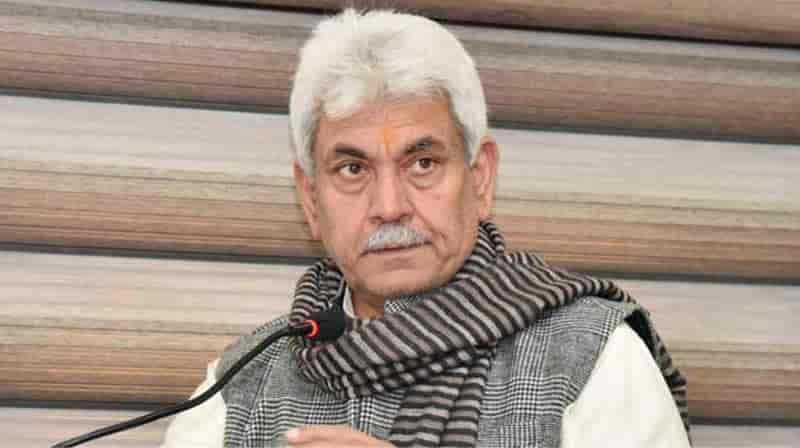