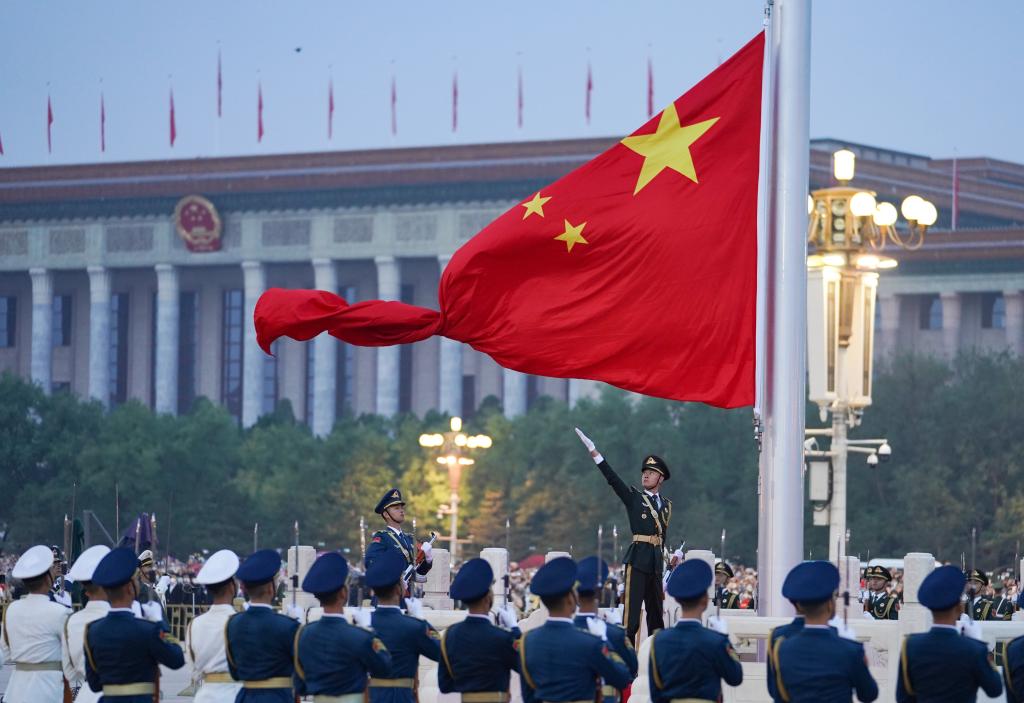 A flag-raising ceremony to celebrate the 73rd anniversary of the founding of the People’s Republic of China is held at Tian’anmen Square in Beijing, capital of China, Oct. 1, 2022. (Xinhua/Chen Zhonghao)

BEIJING, Oct. 7 (Xinhua) — Leaders of many countries and international organizations recently called or sent letters to Xi Jinping, general secretary of the Communist Party of China (CPC) Central Committee and president of the People’s Republic of China (PRC). ), among other Chinese leaders, to warmly congratulate the PRC on its 73rd founding anniversary and wish success to the upcoming 20th CPC National Congress.

French President Emmanuel Macron, on behalf of the French people, extended his warmest congratulations on the occasion of the 73rd anniversary of the founding, saying that France and China should jointly deepen their comprehensive strategic partnership and promote practical cooperation in various areas.

France fully supports China in its presidency of the second phase of the 15th meeting of the Conference of the Parties to the Convention on Biological Diversity and in achieving positive results, Macron added.

Philippine President Ferdinand Romualdez Marcos said that over the past 70+ years, China has blazed an extraordinary path of nation-building and gradually embarked on the path of building a modern socialist country comprehensively. . 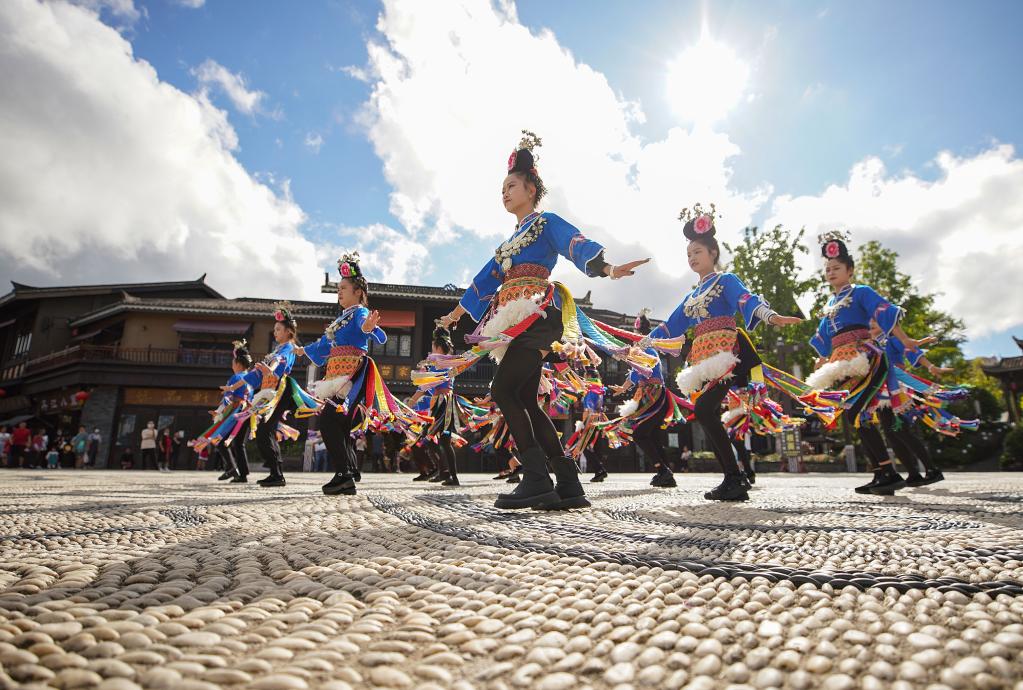 President Xi’s strong leadership has provided a solid guarantee for China’s great achievements in areas such as economic construction, poverty alleviation and eradication as well as scientific and technological progress, Marcos said.

In recent years, the comprehensive strategic cooperative relationship between the Philippines and China has been strengthened and improved, bringing broad prospects and opportunities to the peoples of the two countries, he noted, adding that the Philippines looks forward to strengthen and further develop their relationships. with China to build strong momentum for regional peace, stability and prosperity.

Malaysia’s Supreme Head of State, Sultan Abdullah Sultan Ahmad Shah, extended sincere congratulations to Xi, the PRC government and the Chinese people, expressing his confidence that under Xi’s leadership, relations between Malaysia and China and their people will be further strengthened in the future.

Sultan of Brunei Darussalam Haji Hassanal Bolkiah said he was very happy to see the strong relations between the two countries continue to develop.

Noting that the two sides have joined efforts to help each other in times of need, he said he looks forward to working with Xi to promote the continued development and prosperity of the two countries and the region.

Pakistani President Arif Alvi said China has become an active contributor to promoting peace and harmony as well as a strong supporter of promoting South-South cooperation in the international arena.

These great achievements are attributed to the foresight of Chinese leaders and the hard work of the Chinese people, Alvi said. 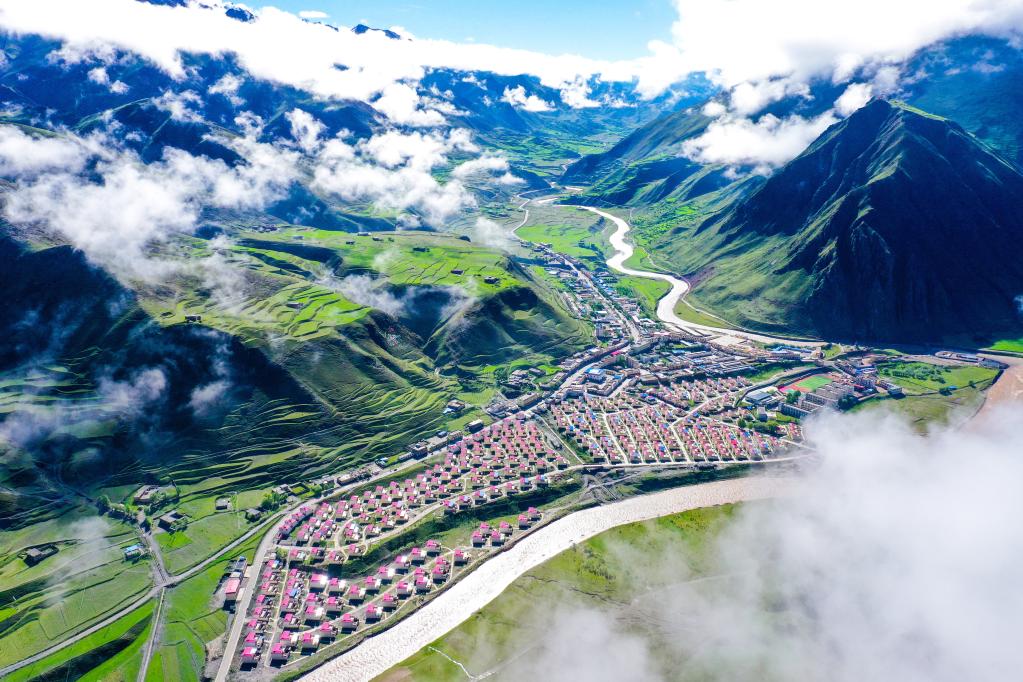 On behalf of the Indian government and people and on her own behalf, Indian President Draupadi Murmu extended warm greetings and congratulations to Xi, the Chinese government and people, expressing her hope to work with Xi to promote the development of relations. bilateral relations between India and China. .

Nepal has witnessed that under Xi’s visionary leadership, China has made remarkable achievements in rapid economic development, poverty alleviation, and scientific and technological progress. She looks forward to pushing bilateral relations to a new level.

Djiboutian President Ismail Omar Guelleh said the Chinese people have made great achievements in rapid and sustainable development and strengthening the country’s influence through their own creativity, innovation and intelligence.

The friendly Chinese nation has become a model for other countries like Djibouti, which are keen to pursue economic growth, he added.

Sierra Leonean President Julius Maada Bio reiterated that his country will stand side by side with China in a spirit of brotherhood and continue to support China in its efforts to safeguard sovereignty and territorial integrity and achieve full reunification. .

Venezuelan President Nicolas Maduro said the Venezuela-China comprehensive strategic partnership is a model of unity, solidarity and coordination. The Venezuelan government will continue to support the Belt and Road Initiative, the Global Development Initiative and the Global Security Initiative, and work with China to build a community with a shared future for mankind.

In a joint letter to President Xi, Nicaraguan President Daniel Ortega and Vice President Rosario Murillo expressed their appreciation for China’s extraordinary contribution to human civilization and the important role China plays in building a new multipolar, just and equitable world order, claiming that this has set a pattern. for unity and cooperation between countries.

Salvadoran President Nayib Armando Bukele Ortez said El Salvador joins brotherly China in celebrating the anniversary, and the relationship between the two countries is a living example of countries developing fruitful relations based on sincere friendship, equality and mutual respect.

Surinamese President Chandrikapersad Santokhi wished full success to the upcoming 20th CPC National Congress, saying that under the leadership of President Xi, the CPC has led the Chinese people to stick to the socialist road with Chinese characteristics, achieving victory comprehensive in the fight against poverty.

China has become an important and robust engine of the global economy, promoting win-win cooperation among countries through the Belt and Road Initiative to jointly build a community with a shared future for mankind, did he declare.

Cambodian Prime Minister Samdech Techo Hun Sen said he firmly believes that under the leadership of President Xi, China will achieve the second centenary goal of building a modern socialist country in all respects and make great strides towards realizing the Chinese dream of national rejuvenation.

Cambodia is willing to further strengthen its comprehensive strategic cooperative partnership with China and promote building a community with a shared future between Cambodia and China, he said.

Singaporean Prime Minister Lee Hsien Loong said that since Reform and Opening up, China has undergone earth-shattering changes, built a moderately prosperous society in all respects, and succeeded in alleviating and reducing poverty on an unprecedented scale. .

On the international stage, China plays a vital role in promoting stability and prosperity. As China makes progress towards its long-term goals, its peaceful development will not only benefit the Chinese people, but also the region and the world, he said, wishing the PRC lasting peace, progress and success.

Indian Prime Minister Narendra Modi said that as two developing countries and emerging economies, India and China have important roles and responsibilities in promoting the healthy and positive development of the region and the rest of the world. . Peaceful and stable relations between India and China are of utmost importance, he said, adding that India stands ready to work with China towards this end. 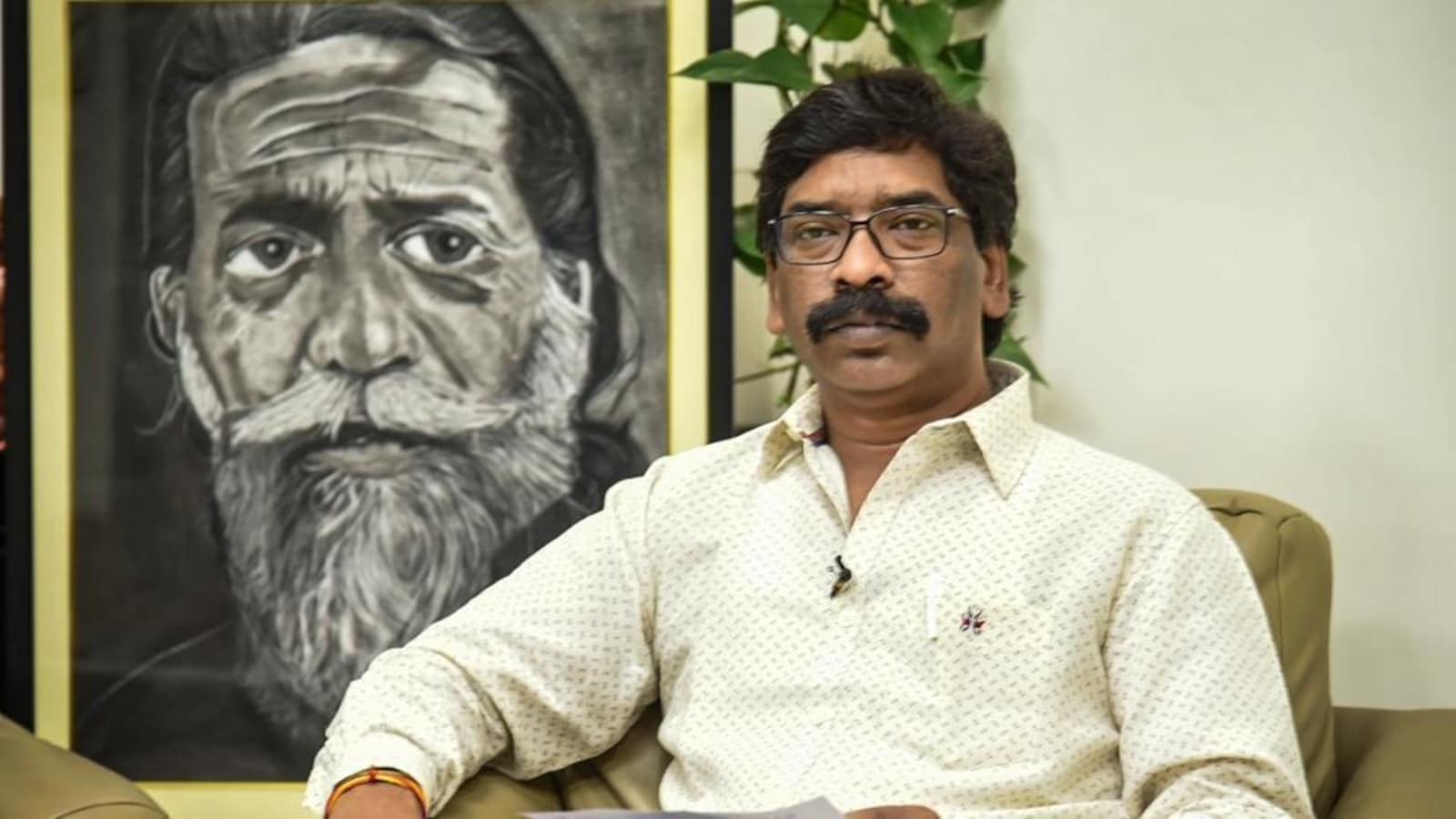