Responding to a question during his weekly press briefing in Islamabad on Friday, he said Pakistan was pursuing a lucid and well-thought-out foreign policy.

Responding to another question, the spokesperson said that Pakistan also wants cordial relations with its neighbors including India.

He said that it is India’s hostile behavior that has brought us to a situation where the dialogue process is suspended.

He said India was also involved in gross human rights abuses in the IIOJK. He said such acts are serious violations, which hinder the normalization of relations with India.

Asim Iftikhar said that India is also involved in subversive activities and fueling terrorism inside Pakistan.

He said the arrest of Indian spy Kulbhushan Jadhav revealed the true face of India’s terrorist activities in Pakistan and the region.

He said that Pakistan was determined to face this policy of India, which uses terrorism as an instrument of state policy and we are determined to fight it to the end.

Responding to a question, the spokesperson said the Pakistani Mission in Ukraine was working around the clock to provide all possible assistance and cooperation to evacuate Pakistani citizens to safer locations. 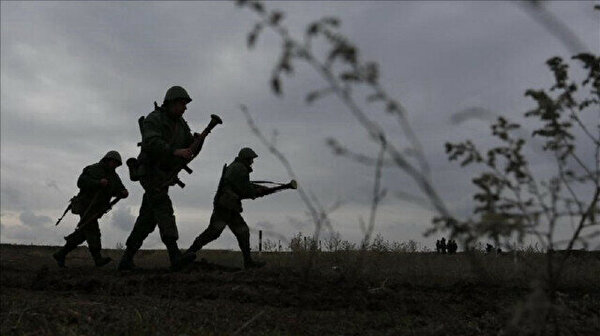 The Russian-Ukrainian war puts countries between a rock and a hard place, including India