New Delhi: India participated in the fourth meeting of the Moscow format consultations on Afghanistan held in Moscow on November 16th. The engagement was announced earlier this month by Zamir Kabulov, Russia’s Presidential Special Representative for Afghanistan, to discuss the political, economic and humanitarian situation in Afghanistan.

The Foreign Ministry said that the participants discussed the current humanitarian situation and the ongoing efforts of various stakeholders to provide assistance, intra-Afghan talks, the formation of an inclusive and representative government, efforts to counter terrorist threats and ensure regional security.

At the meeting, India‘s Foreign Ministry Joint Secretary JP Singh called for joint work to ensure the “voice” of Afghans is not lost. “We must all work together to ensure that the voice and aspirations of Afghans are not lost and reassure them that we are with them in this difficult time.”

On the sidelines of the meeting in Moscow format, the Indian delegation led by the joint secretary (Pakistan, Afghanistan and Iran) also had talks with the special envoys of the participating countries.

As Afghan media reported, Russian envoy Zamir Kabulov said, “We must bring a comprehensive solution to the Afghan economic problem.”

“In our view, the primary responsibility for this rests with the collective West. Those who have led the country for 20 years to the current deplorable state, as well as shamelessly continued to suffocate the country economically by holding the frozen national assets of the ‘Afghanistan,” he said. said.

According to the Tolo News agency, the Pakistani special envoy for Afghanistan, Sadeq Khan, called for the support of the Afghans. “As we speak, millions of Afghans are in desperate need of urgent humanitarian assistance, including food, medicine and essential supplies,” he said.

Iranian special envoy for Afghanistan Hassan Kazimi Qomi said there will be a meeting of regional foreign ministers in Tehran.

No Afghan envoy at the meeting

Kabul was disappointed as no representative from Afghanistan was present at the meeting. The ruling Islamic Emirate said such meetings in which no Kabul representative is effective. 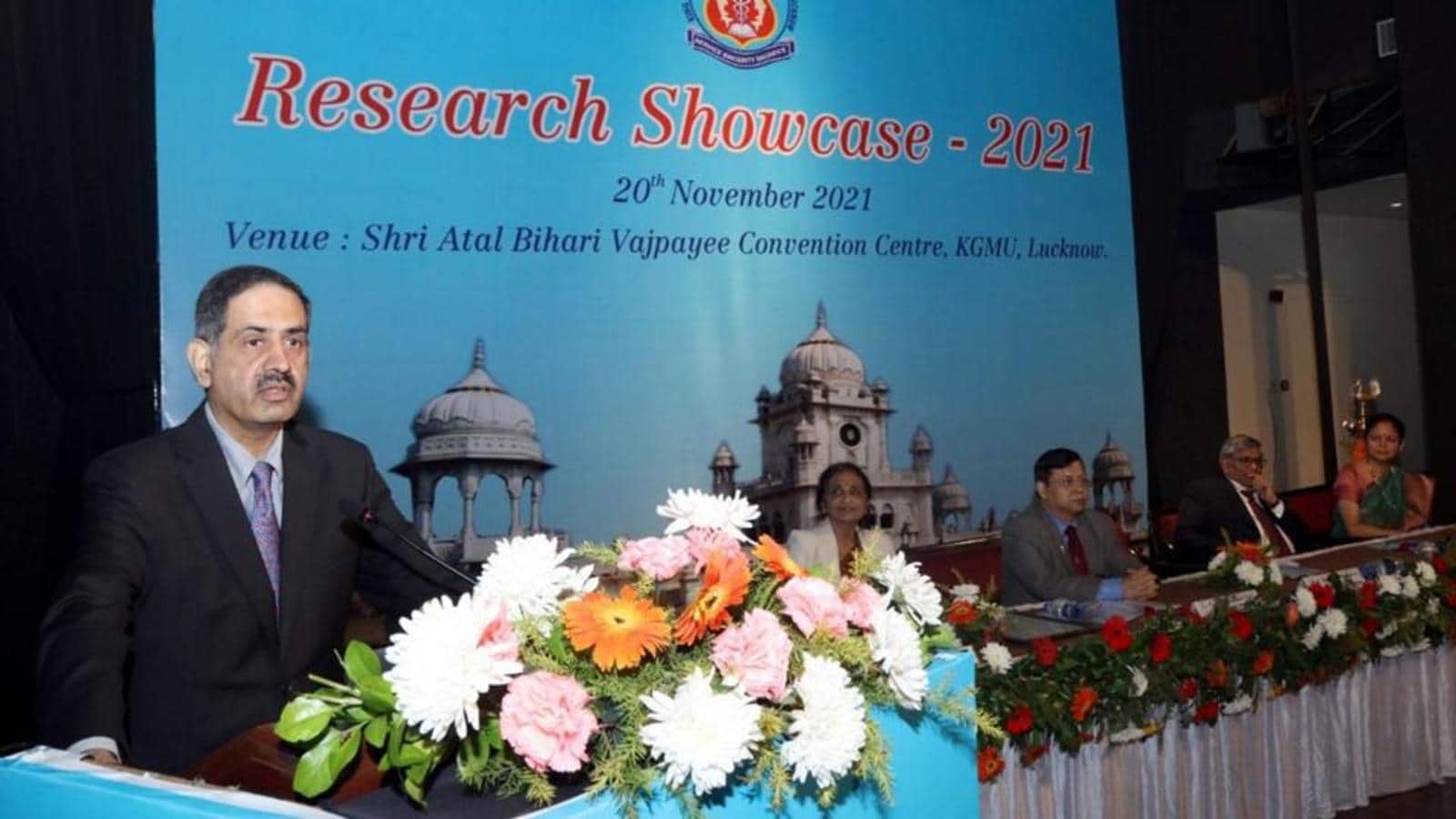 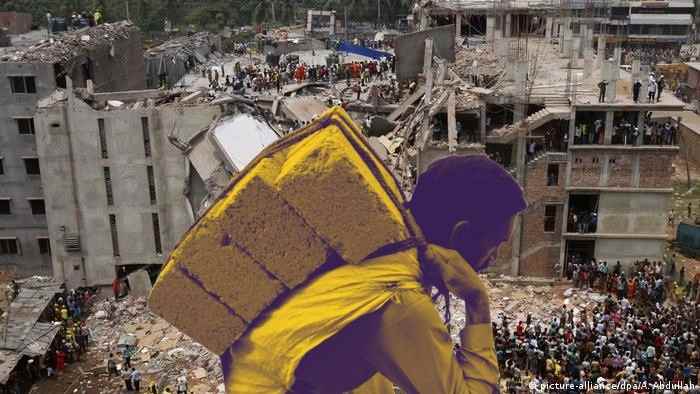