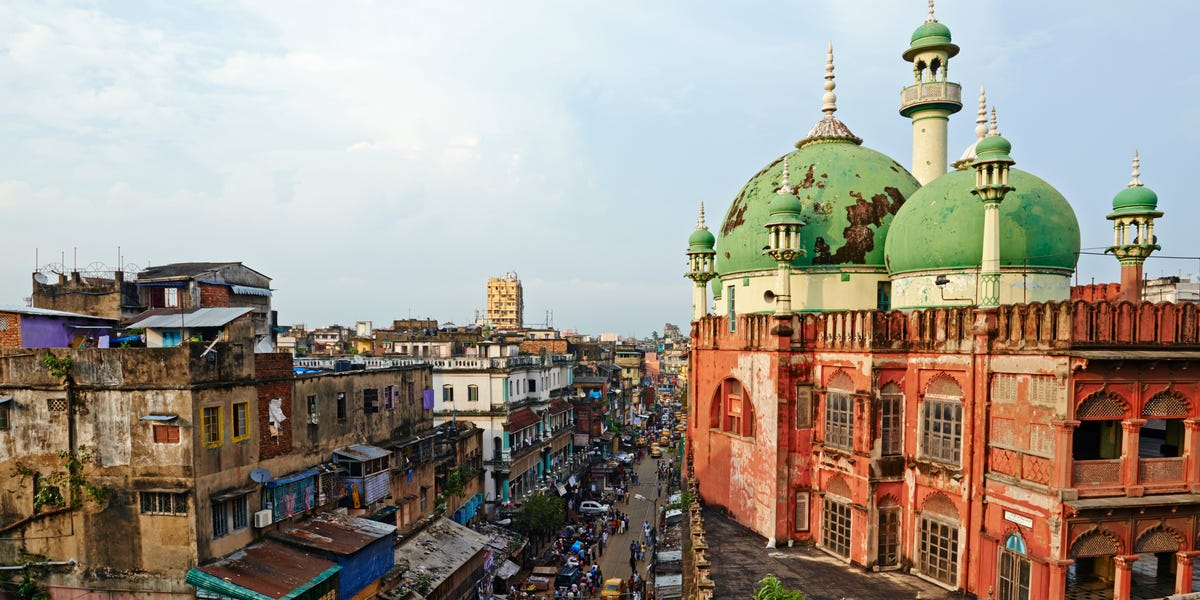 Kaustav Das, co-founder of the cloud financing platform Efficient Capital Labs, wanted to create a company that played on his knowledge of the field. A former risk manager for fintechs Kabbage, Petal and Zip, formerly known as Quadpay, Das said he knows first-hand how difficult it is to find funding outside the United States.

Das met startups in India and learned from those leaders that the cost of capital was too high. In India in particular, companies seeking financing often have to contend with wide swings in borrowing rates that can make it expensive to borrow money, according to Das. And when approached by US lenders, being based overseas may deter them from lending. Das and co-founder Manish Arora launched ECL in June — with offices in New York and India — to connect Indian software-as-a-service startups with American investors. The company raised funds in April with plans to expand into Singapore, Das told Insider.

“When you talk to Indian SaaS founders, you learn that they have a US bank account but never take advantage of cheaper US capital because it falls through the cracks,” Das said. “They’re not big enough to attract a lot of American capital, and it’s too expensive to get financing in their home country.”

ECL raised $3.5 million in a funding round led by 645 Ventures in April and this month closed a $100 million credit facility with Community Investment Management. Other participants in the round include Singh Cap, The Fund and Operator Partners.

All of ECL’s customers operate in the United States, but many of its employees are in India, according to Das. ECL, unlike US-based lenders, has people on the ground in India to validate their income and expenses before granting a line of credit. ECL gives companies additional capital to pay suppliers and other bills. Most of its clients want to extend their working capital without raising funds for at least 12 months. Cloud companies tend to have more predictable revenue because their own customers pay them regular fees, so lenders like ECL find it easier to provide them with credit terms.

Startups that help fund other startups have gained traction in recent months as venture capital funding has slowed. While many investors have been cautious about the long-term potential of alternative financingsome players have made significant fundraising gains. Capchase received $400 million in additional debt financing in June.

The startup plans to use the loan facility, which allows ECL to borrow money to expand its lending operations, according to Das. It’s a cheaper option to extend debt to others because the money lent ultimately goes to them, unlike equity, which is better used for the expenses of the business itself. It also allows ECL to lend out more money without needing to raise very high equity to meet demand. The additional capital will be used to hire people into its engineering, sales, operations and underwriting teams, Das said.

ECL has loaned more than $2.35 million in capital to 13 SaaS companies. Most of its clients work with corporate clients in the United States. ECL declined to name specific clients or startups it works with.

The next step for ECL is further international expansion, according to Das. ECL plans to start offering SaaS companies in Singapore a line of credit in the third or fourth quarter of 2023. In a few years, the company hopes to add customers in Indonesia, Vietnam and Malaysia, he said.

“US lenders just don’t have full visibility of the business,” Das said, “so they can’t know the revenues in India and their balance sheet so they can assess a full picture of this entity.” 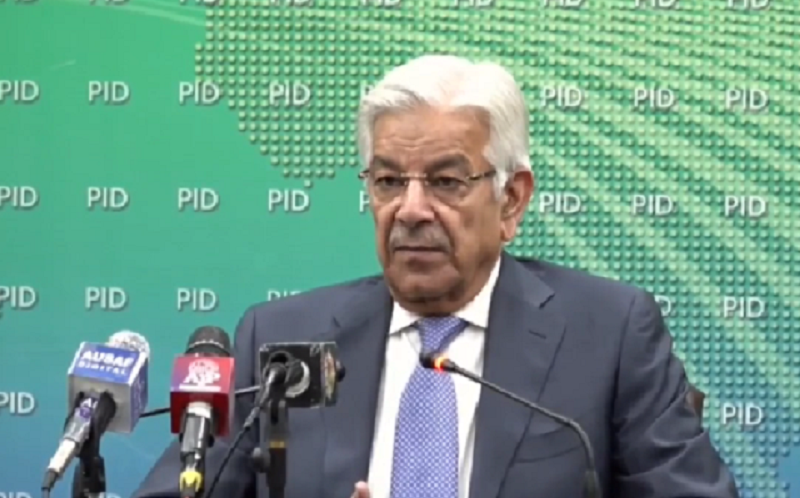