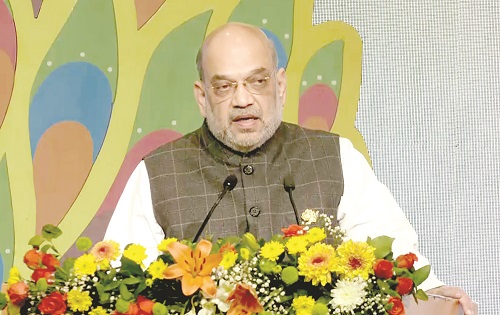 New Delhi: Union Home Minister Amit Shah said on Saturday that a strict economic crackdown should be launched against “terrorist havens” whose governments have made terrorism their state policy.

Addressing the closing session of the 3rd “No Money For Terror” conference, he also highlighted six priority issues, including eliminating the use of illegal channels, cash couriers and “hawala” by terrorist networks.

In a veiled attack on Pakistan, Shah said some countries, their governments and agencies have made “terrorism” their state policy. In these havens of terror, it is necessary to curb their rampant activities as well as strict economic repression. All countries in the world will have to decide on this, rising above their geopolitical interests,” Shah said at the conference attended by 450 delegates from more than 75 nations and international organizations.

“Terrorists understand information technology and cyberspace very well. They also understand the sensitivity of the public and tend to exploit it. Cyberspace has today become a major battleground in the fight against terrorism,” he said.

The Union Home Secretary said that terrorism today has taken such a formidable form that its effects are visible at all levels. He said “terrorism is the greatest enemy of democracy, human rights, economic progress and world peace, which we cannot allow to succeed”. Shri Shah said that no country or organization can successfully fight terrorism alone. The international community must continue to fight side by side against this increasingly complex and borderless threat.

The Union Home Minister said that over the past decades, India has successfully overcome many challenges including terrorism. He maintained that with India’s policy of zero tolerance against terrorism, a strong framework of counter-terrorism laws and empowerment of agencies, India has witnessed a significant reduction in the incidences of terrorism and succeeded in securing strict sanctions in cases of terrorism.

Shah said that forensic science is promoted with the aim of endowing the investigation with science and technology and in this direction with the vision of Prime Minister Shri Narendra Modi, the first national university of forensic science legal in the world was created. Shah said the Indian government has also decided to develop national and global databases on crimes such as terrorism, narcotics and economic crimes. He said that to tackle cybercrime comprehensively, the Indian government has established the Indian Cybercrime Coordination Centre. Union Home Minister reiterated Prime Minister Shri Narendra Modi’s determination that India should be the focal point of international cooperation for “Counter Terrorism (CT) and Counter Financing Terrorism (CFT)”.

Shah said that at all stages of financing terrorism, such as raising funds, moving funds, superimposing other crimes and finally, using them for terrorist activities, must be suppressed at every stage. Each step requires a “specific but collective approach” on a global scale.

All countries must implement the standards and recommendations set by the Financial Action Task Force, FATF, not just on paper, but in spirit, he said.

The Home Secretary said each country will need to identify and act against organizations pushing young people to radicalization and take tough action against them.

Amit Shah said that the main objective of this conference is to identify the different channels and come up with a practical and achievable roadmap against terrorist financing, identifying its different channels. He said that according to an IMF and World Bank estimate, criminals around the world launder around $2-4 trillion each year. And much of it is used to fuel terrorism. Shah said that given the quantum and the challenges, agencies and authorities working in the fields of counterterrorism and terrorist financing must adopt a long-term strategy.

Shah said that at all stages of financing terrorism, such as raising funds, moving funds, superimposing other crimes and finally, using them for terrorist activities, must be suppressed at each stage and each step requires a “specific but collective approach”. ” worldwide.

Shah said that to stop the borderless financial movement that supports terrorism, we must also accept the approach of “cooperation across borders”, between us, only then this platform will succeed.

Shah said this United Nations-established system has succeeded to some extent in curbing the actions of countries that make terrorism a state-funded enterprise, but it needs to be further strengthened, made more rigorous and transparent.

The Home Secretary said the first commitment should be cooperation in transparency and that all countries and organizations must commit to full transparency in sharing intelligence in a better and more efficient way.

The Union Home Minister reiterated India’s commitment against terrorism and terrorist financing. He said that under the leadership of Prime Minister Narendra Modi, India is committed to working with all countries to combat terrorist financing in all its forms such as money laundering, misuse digital financial platforms, hawala, etc. He said that during the deliberations, India felt the need for the permanence of this unique initiative of the NMFT, in order to maintain the continuous global attention on the fight against the financing of terrorism and now the time has come to establish a permanent secretariat. Shah said that in order to move this thinking forward, the President’s statement includes offers to establish a permanent secretariat in the country and that shortly India will circulate a working document to all participating jurisdictions for their valuable comments.

1. Prevent the misappropriation of legal financial instruments by fighting against anonymity in financial networks,

2. Restrict the use of proceeds of other crimes for terrorist activities,

3. Prevent the use of new financial technologies, virtual assets like cryptocurrencies, wallets, etc., for terrorist activities,

4. Eliminate the use of illegal channels, cash couriers, hawala by Terror Networks

5. Prevent the use of non-profit organizations and the NPO sector to spread the ideology of terror

6. Continued capacity building of counter-terrorism and financial intelligence agencies in all countries. 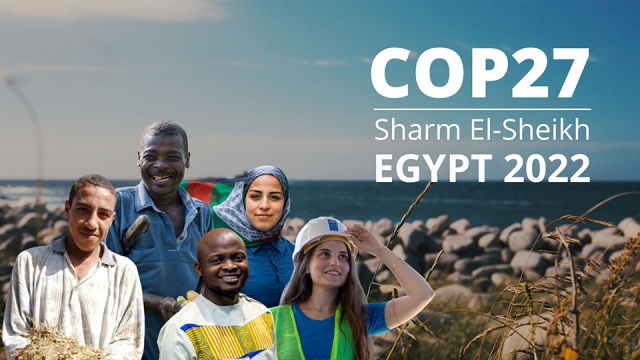 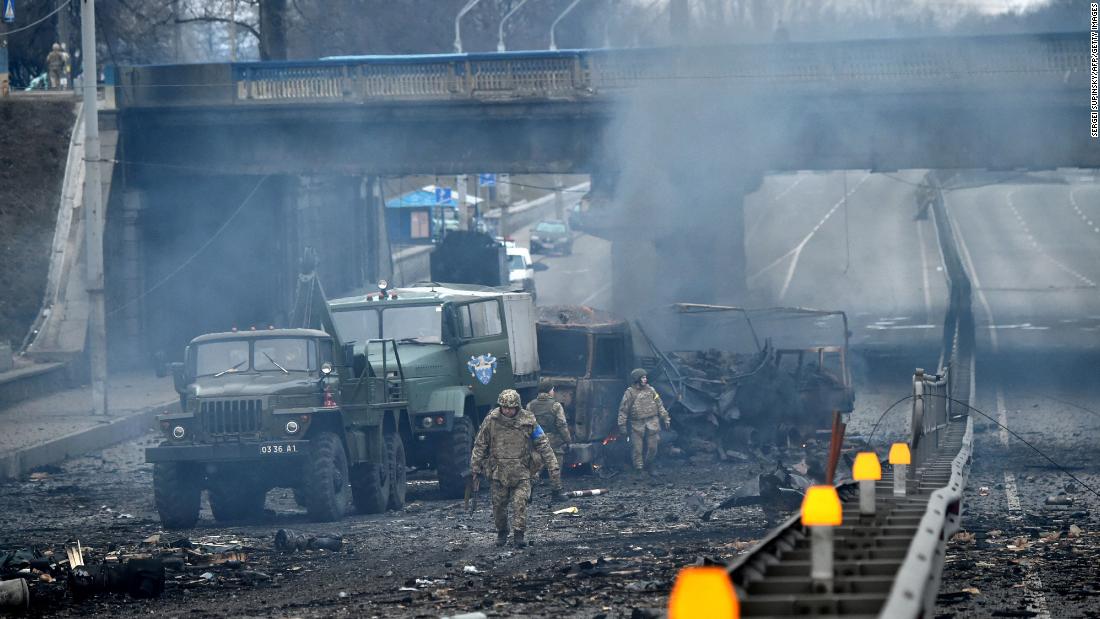