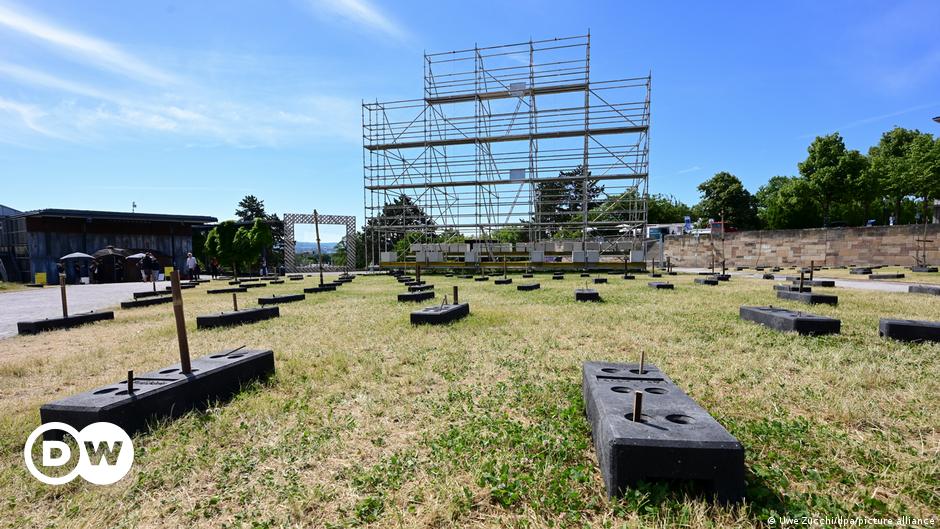 Documenta, the international art exhibition held every five years in the German city of Kassel, began facing accusations of anti-Semitism months before the event.

Then anti-Semitic motifs were discovered in a work by Indonesian artist collective Taring Padi at the start of the exhibition in mid-June, creating a scandal that led to the installation’s removal.

In order to address the issue publicly, the event’s non-profit organization, documenta gGmbH, together with the Anne Frank Education Center in Frankfurt, organized a panel discussion entitled “Antisemitism in art”, which was held on Wednesday in Kassel.

The debate did not include anyone from the current curators, Indonesian art collective ruangrupa, or documenta director Sabine Schormann.

There was no real discussion between the panelists, neither contributions nor follow-up questions from the audience.

Ade Darmawan, a member of Ruangrupa, made a short statement during the introduction to the conference: “We are here to learn and to listen.”

Hesse’s Culture Minister Angela Dorn added that the evening was held as a “sign of dialogue”. 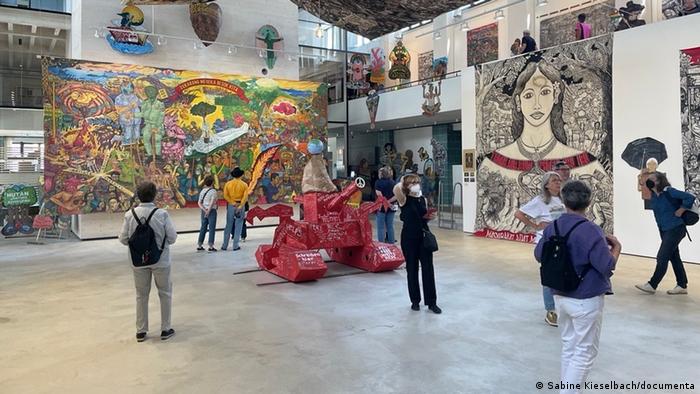 The sequel to Taring Padi at documenta

Meron Mendel cited communication and organizational problems, as well as a lack of debate during the preparations for the documenta as a major failure, and sees this as the real cause of the accusations of anti-Semitism against ruangrupa.

Kiesel added that he and the board worry about issues such as who is on the board, who makes up the team, and who decides on art and exhibits. He said they wondered if anyone had been watching from behind the scenes.

Kiesel spoke of shattered trust in the ability of society and “certain circles, including those in positions of responsibility” to come to terms with their own history. Everyone who lives or performs in Germany has to deal with it, he said, including artists from the Global South.

“What happened is what happens in the worst dreams,” Kiesel said. 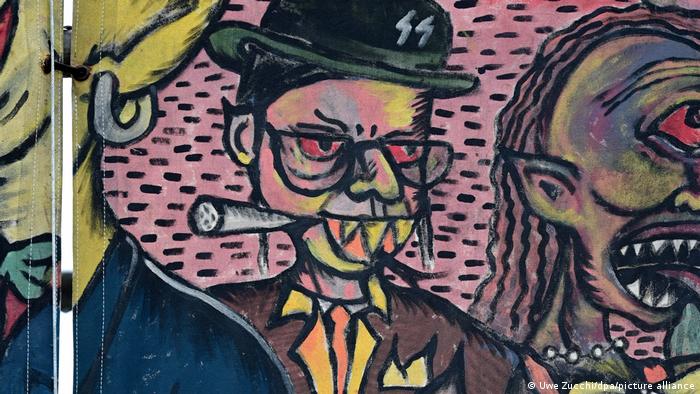 Kiesel argued that too uncritical an engagement with post-colonialism, as seen in Taring Padi’s work at documenta 15, fosters anti-Semitism.

Nikita Dhawan, an Indian political scientist who teaches postcolonial studies in the German city of Dresden, said she could not talk about racism or colonialism in her seminars “without talking about anti-Semitism at the same time”.

Artistic freedom was another issue addressed by the panel. Adam Sczymczyk, who was responsible for documenta 14 five years ago with locations in Athens and Kassel, opposed tighter control. “Regulation is lazy politics,” Dhawan said.

After the near bankruptcy of the previous documenta, the government withdrew from the supervisory board, but promised continued financial support.

Hortensia Völckers, member of the board of directors of the Federal Cultural Foundation, criticized the fact that the supervisory board has not been adjusted to regulate responsibilities more clearly, as promised in 2018. The debate on responsibilities is a sham , she said. “It’s always easy to say that if we had been on the supervisory board, this wouldn’t have happened. I wouldn’t have noticed either.” 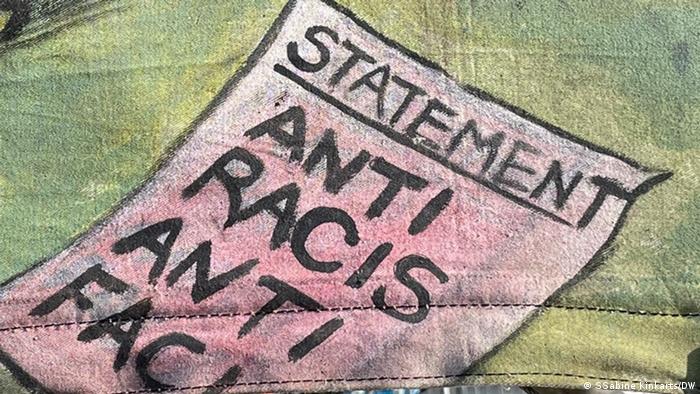 Another detail of Taring Padi’s work

Documenta 15 actually wanted to focus on views from the Global South, to be a less Western global art exhibit. The debate on anti-Semitism, however, shows that it is not that easy.

“People have lost their compass,” Meron Mendel concluded, adding that it’s time to verbally defuse “so we can finally work on the problem itself.”

Nikita Dhawan recalled the words of German Enlightenment philosopher Immanuel Kant, saying that the best remedy for hate speech, according to Kant, is “counter-speech. ‘flourish’.

This article was originally written in German. 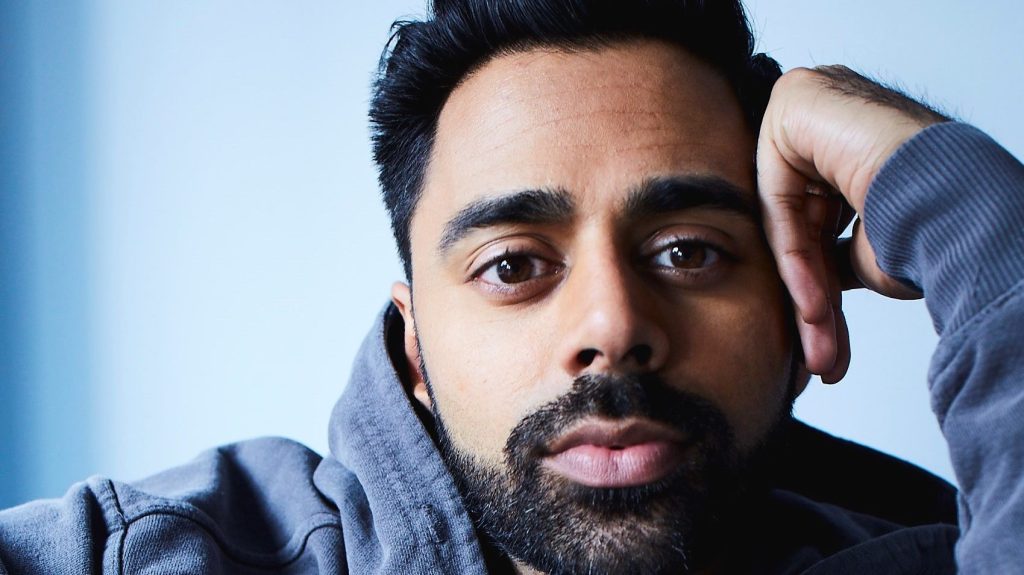 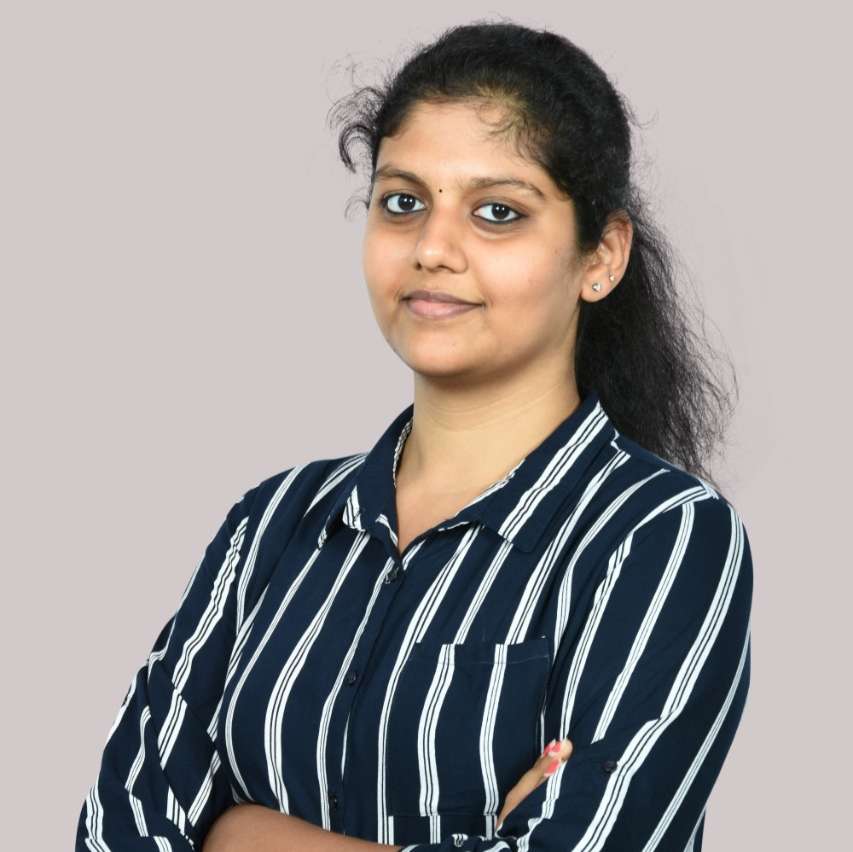 A crucial part of any organization’s cybersecurity culture