When Mehmud Ghaznavi invaded India in 1036, the conversion of the “Kafirs of Kafiristan”, now Nuristan, was on his checklist. The romantic tales of the Hindukush people (Bashgali and Kalasha) had not only spread across the subcontinent, but also spread rapidly to Britain when explorers mentioned their stories of European ancestry and forced conversion.
Even Babar had romanticized them and mentioned their winemaking skills in his autobiography. History has mixed theories about the Kalash, but one tale that resonates with all historians is that they were the first rulers of the present region that now makes Chitral. With the coming of Islam and the Muslim invaders, the Kalasha were pushed back, the Kho people of upper Chitral, who historians say were also Kalasha, came to the fore with a new identity and they persecuted and dominated their own relatives as newly converted Muslims. . The Kalasha were pushed to the present three valleys of Birir, Rumbur and Bumburet. Their conversion has been of great concern to the government and international organizations as they color the region in a different hue with their distinct way of life.
At present, the Kalasha number over 3,000, threatened by the gradual conversion and encroachment of Muslim settlements. Kalash converts are called Sheikhs who are also a source of discomfort for their Kalasha brethren. With all the uncomfortable affairs, the Kalasha have managed not only to elevate the image of Pakistan in the international arena, but also put the scenic Chitral Valley on the map of Pakistan. Whenever someone says Chitral, the response is always “this is where the Kalashas live”. Simple, anchored and lost in their own world, Kalasha is one of the beautiful people to meet.
The Kalasha culture is a magnet that has transformed the small valleys into tourist poles. The outgoing, cheerful and full of energy Kalasha have started to become reclusive due to the sudden onslaught of tourists in their valleys. An article published in Quaid-e-Azam University’s Journal of South Asian Civilization titled “Cultural Commodification and Tourism in the Kalash Valley” discusses the impacts of cultural commodification in the Bumburet Valley of Chitral. The responses of Kalasha members are troubling and uncomfortable and attract sympathy.
For example: “People can come in large numbers, we have no problem if they follow the rules and are responsible, but if they are irresponsible as they do these days, our people don’t send not their families to perform our cultural festivals. . Parallel to our religious rituals, they begin to dance or follow us; they don’t understand that what we are doing is a religious ritual.
The Kalasha culture attracts many visitors who appreciate the freedom they find in the Kalash valleys, but in their disregard for Kalasha values, their freedom has clouded the open and cheerful Kalasha people in their homes. The reception facilities in Kalash are without outer boundary walls and visitors violate their boundaries. People act as if they are not accountable to anyone for their actions and the ignorance that people carry is beyond imagination.
Kalasha festivals have sacred religious value for the Kalasha as well as other communities and they enjoy these festivals among their people. Often visitors join them uninvited and due to their shy and docile nature, the Kalasha do not become rude, but rather place restrictions on their own people and their activities. The policies in place are wonderful on paper, but pale in implementation. Instead, they started running away from their females to houses like other Muslim neighbors. The insensitive tourism that the government promotes without regard to the cultures and places of reception has placed Kalasha in another persecution in the name of cultural tourism. Instability in neighboring Nuristan and the threat of insurgents had also stifled the number of festivals Kalasha celebrated and now the threat of unmanaged tourists has also limited the festivals.
Tourism is not entirely bad when the benefits go to the community or the people concerned, especially in the case of cultural tourism. In the case of Kalash, most of the profits go to foreigners as they own hotels, transport and restaurants in Kalash Valley. The local community barely gets 15-20% of the profits. In the Bumburet Valley, only four hotels are owned by Kalash and the rest are owned by foreigners. This leaves Kalasha no choice but to commodify their cultural objects.
People have set up small shops that sell cultural objects. However, the commodification of their cultural objects has affected the cultural value of these objects, which has placed the whole community in a financial and cultural conundrum. The government is now giving due attention to the Kalasha valleys and the current KP government has chosen a Kalash on its minority seat for the provincial assembly. The focus on Kalasha security and development should be a common goal as it will bring communities together. 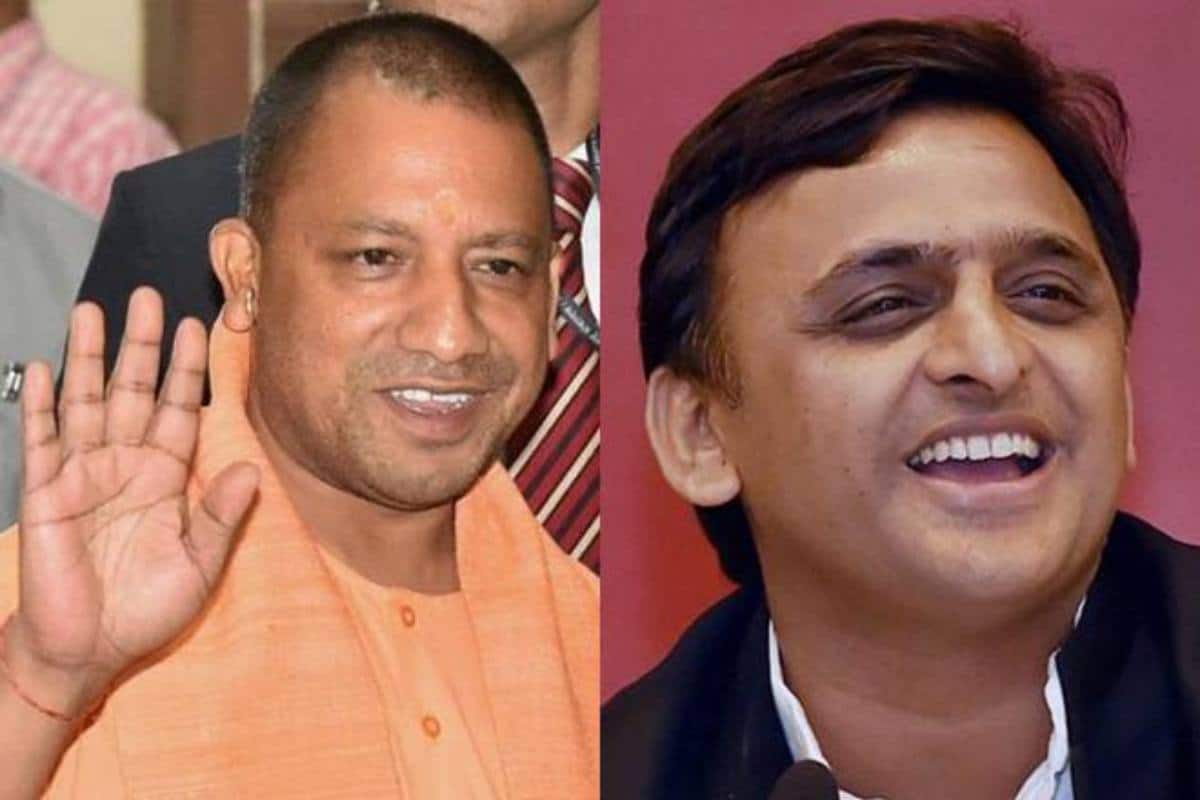 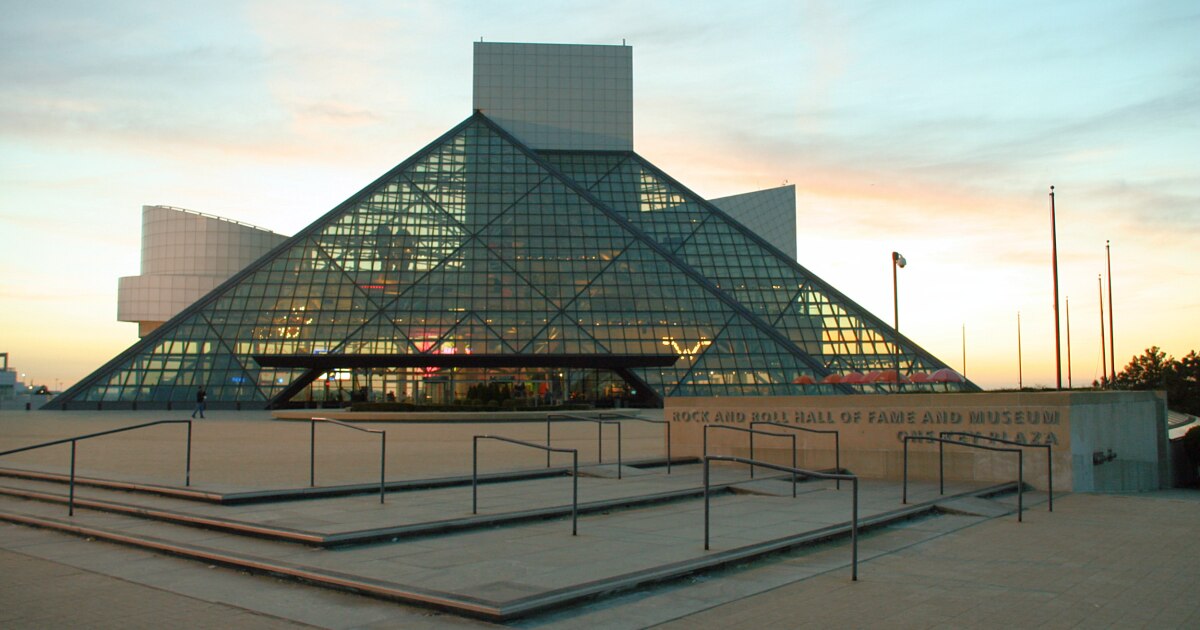 IUST will organize an international conference on “Society, Culture and Social Change”