In a bid to provide a platform for young writers, some literature enthusiasts from North Kashmir Bandipora took the initiative to establish a literary forum – Coffee and Kalam.

Here, language is not a barrier for participants. Anyone fluent in English, Urdu and Kashmiri can submit their verses and recently an event was also held in Sheena de Gurez language. The association also organizes events in memory of legendary writers or poets.

Aqeel Mohiddin, president and founder of Coffee and Kalam, said that in the literary workshops or gatherings he used to attend, he often found something missing. “I observed a certain weakness in these gatherings. I saw that aspiring writers didn’t get enough opportunities to present their ideas and they weren’t helped to improve their writing style,” he said.

Based on this idea, he found the forum and thought a lot more could be done over a cup of coffee.

Aqeel, who is himself a poet, is called Aqeel Asra. He said that the ideas of the youth are very rich but they have no one to guide them. “They don’t know the technicalities of writing poetry or prose. Budding writers have great ideas, but they need nurturing. So we started organizing workshops for them,” he said.

Aqeel and his team conducted workshops in various districts of Kashmir and in various states across the country in online and offline mode. An event also took place at Bandipora’s DC office.

In addition, the organization organized an international literary event attended by poets, writers and participants from countries like Dubai, Singapore and Pakistan.

“We touch on all aspects of literature like prose, poetry, essays, short stories. There is still a lot to do. Apart from that, we invite various well-known writers and poets to the events that give lectures on writings that further enhance the skills of young people,” he said.

He feels that new writers are interested in Kashmiri literature. In the future, they are looking forward to organizing more symposiums, workshops and also plan to launch a magazine including writings in Kashmiri, Urdu and English.

He said, “With the magazine, we will gain international participation. This magazine will also be sent to other parts of India. When the magazine reaches people outside Kashmir, many will know our language. We have to promote our language because I think we are lagging behind because of the system. We don’t pay much attention to our language.

The team has 19 members, including editors who check participants’ writings before presentation. “When an entrant is required to present their writing, our editors work with them to find errors so that they are best presented in front of the audience,” he said.

Aged 29, Aqeel holds a Master’s degree in statistics and is a businessman by profession. From the beginning, he was interested in Urdu more than statistics. “I used to discuss poetry with friends. I believe that one does not become a poet by choice, a poet is born. Just wait for time, it awakens within you,” he said.

The forum’s vice president, Mohammad Arsalan Khan, said the organization provides a platform for aspiring writers to showcase their talent.

He said, “Writing down your ideas is not called poetry. It has standards and limits. Here they learn what poetry really is. Before joining Coffee and Kalam, I was also writing my ideas, but now I have also seen an improvement in my writing style.

He added that so far, the organization has formed 3 groups of students.

“The beauty is that you are not focused on one particular language. Here we welcome poets from Kashmir, Urdu, English and Sheena language. Literature does not see language, c It’s about wealth,” he said.

The forum was initially launched for young aspiring writers, but over time the participation of older literature lovers has been seen and welcomed.

“Women’s participation is very high in workshops and events. The reason for this is that the teachings of poetry are passed on to them and they are encouraged to present their ideas. They participate with confidence and there is no one to judge them for their thoughts and ideas,” he said.

He added that one of the main team members is also a woman and the forum is open to everyone. The forum has volunteer members in every district of Kashmir.

Arsalan, whose name is Arsalan Atish, is also a civil engineering student. He writes actively and is in a learning phase. He drew the quality of his uncle who was also a poet. “My grandmother also wrote. I believe I absorbed the quality from them,” he added.

Talking about people’s response, he said the workshop held in Delhi received a huge response. “Students from Kashmir as well as people from Delhi came to listen to us. Kashmiri literature is restricted to Kashmir only and there is a great need to spread it to other places. Poets don’t have many opportunities to take their writings elsewhere despite their talent, they are shy and get suppressed,” he said.

He said that over the past few years, poetry has been dying and lost somewhere, but social media has revived it.

“Currently, many people are joining this field. We’ve observed that writers submit books, but those books don’t get a lot of responses. The reason is the lack of quality of it. We should be able to survive our writings. We have a treasure trove of literature from legends of the past. How come these books are still famous? It is because they have this quality. You don’t have to rush in writing a book,” he said.

Going forward, the team also looks forward to having more state-level workshops. “A workshop will be held in Chandigarh next year. Literature is sweet. If we try to explore it, I don’t think there will be any bitterness in the world,” he said. 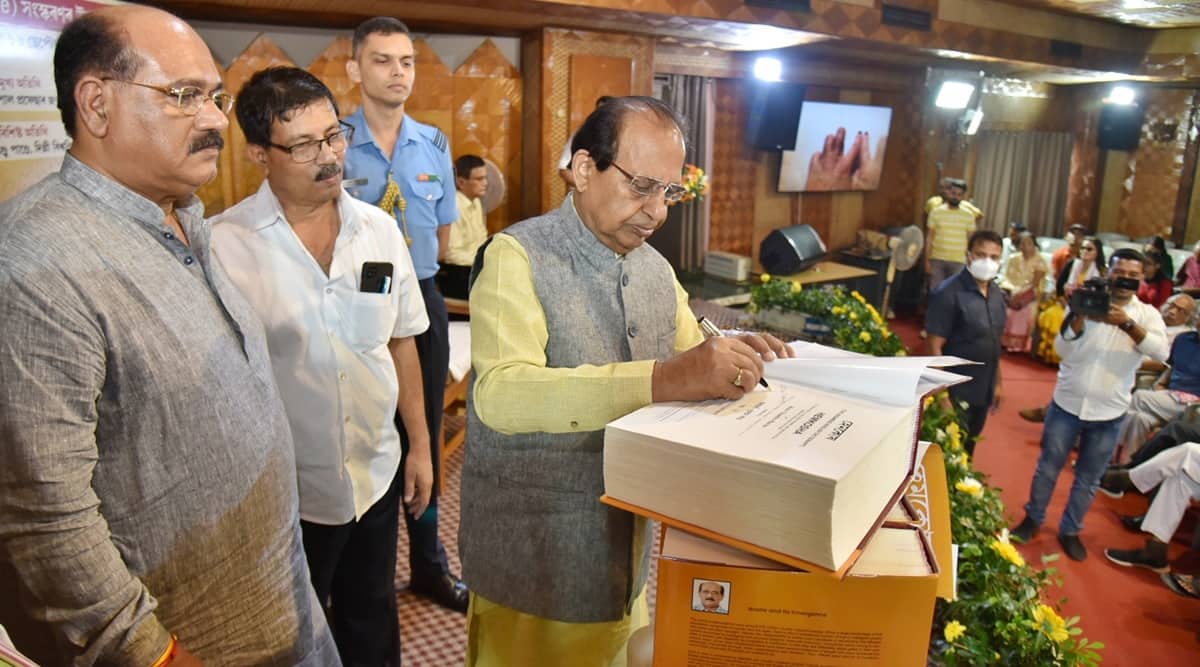 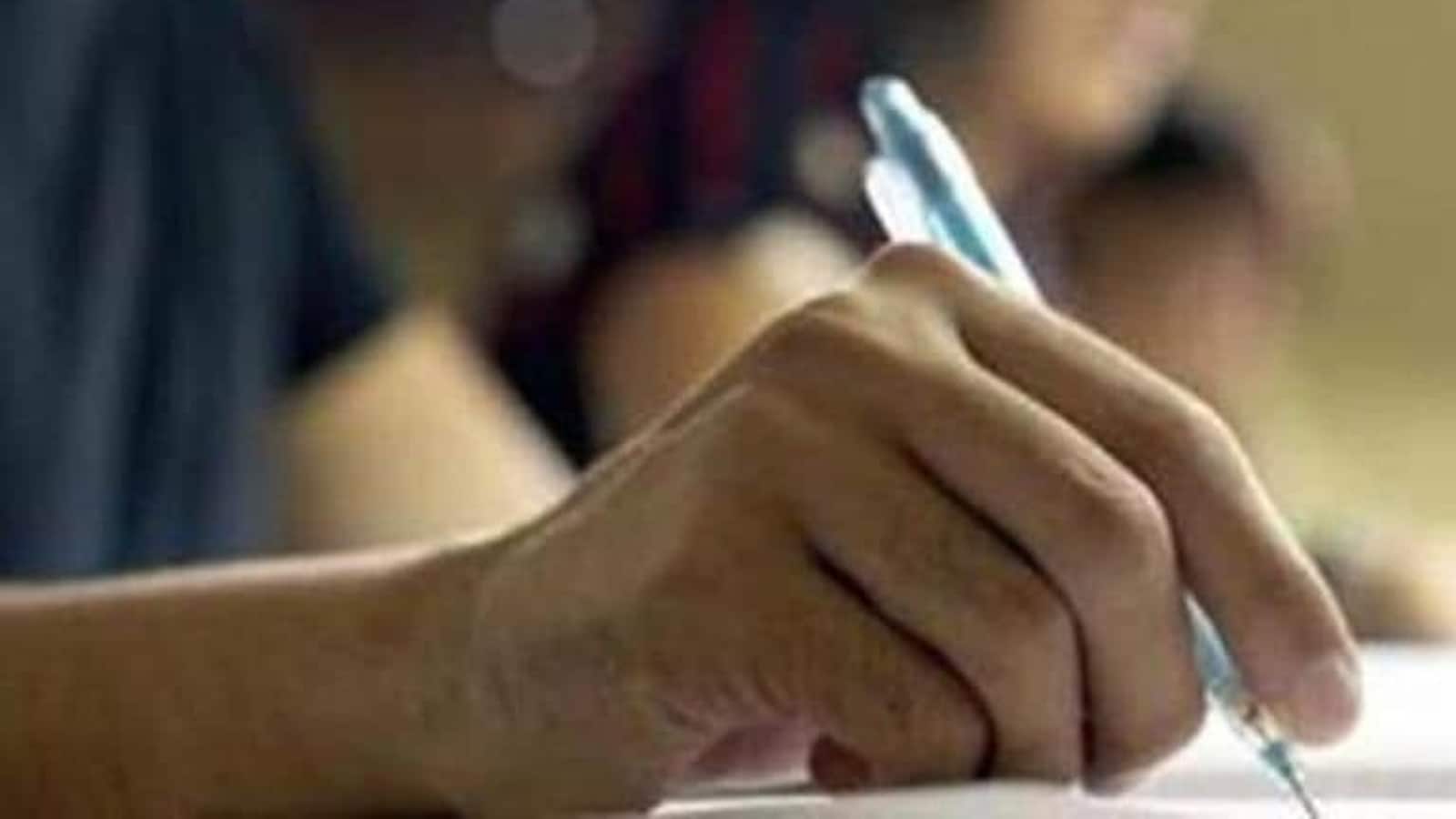 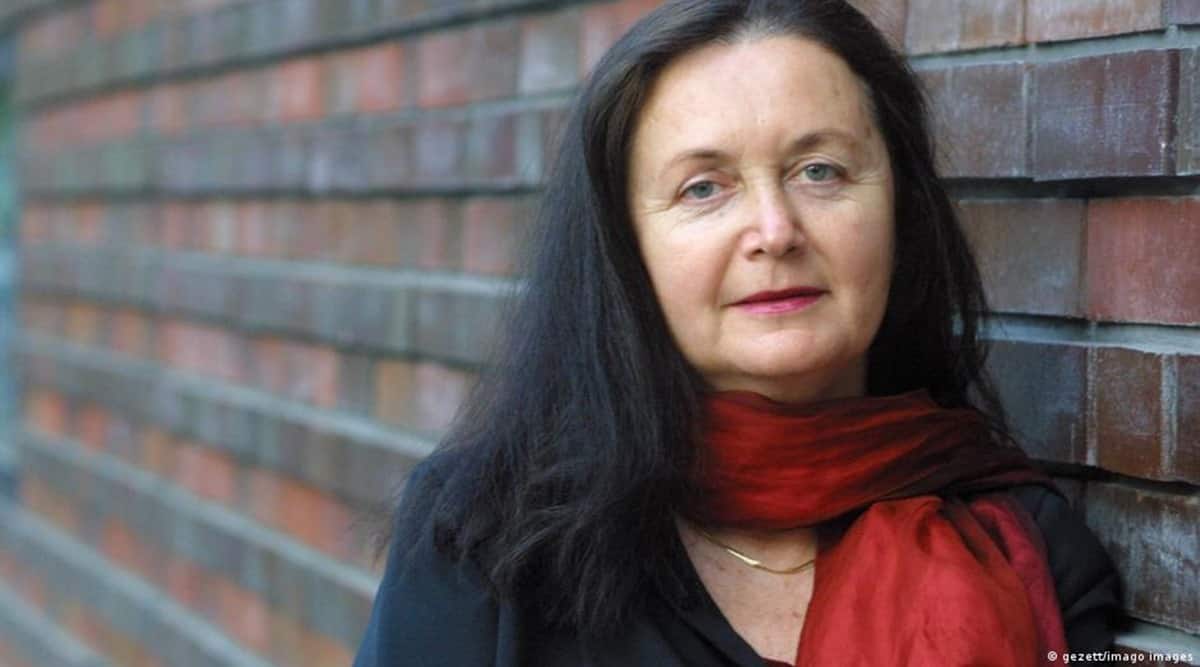