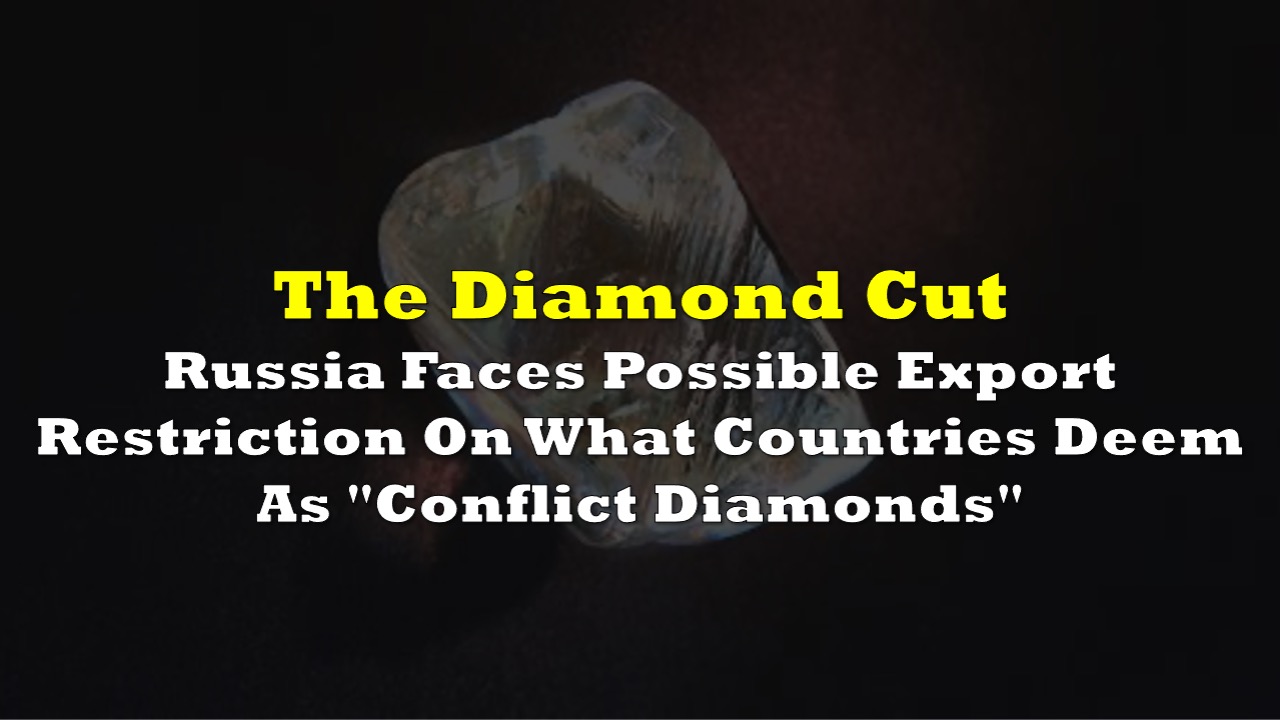 Diamonds are apparently not forever – at least not for Russian exports. The United States and other countries are trying to lobby Moscow’s gems as “conflict diamonds” for the Kimberley Process, arguing that these exports are funding the country’s costly invasion of Ukraine.

Conflict diamonds are so called – and sometimes “blood diamonds” – because they are supposed to be sold for the purpose of financing conflict or war. The international organization Kimberley Process, set up by a United Nations resolution, is made up of the main diamond-producing states and has the mission of preventing the trade in these diamonds.

Now that the commodities war against energy trading has been virtually saturated with sanctions and bans, the conflict seems to have shifted to diamonds.

In early March 2022, US President Joe Biden announced that Washington, DC would reduce Russia’s trade status as punishment for its invasion of Ukraine, effectively banning Russian imports including seafood, alcohol and diamonds. Prior to this, at the start of the war, the United States immediately sanctioned Serge S. Ivanov, CEO of Russia’s largest diamond-producing company, Alrosa.

“Russian diamonds are involved in financing the Russian Federation’s war against Ukraine, which makes these diamonds not only conflictual, but bloody,” said Vladimir Tatarintsev, deputy director of the Ukrainian Gemological Center.

Russia, which chaired the Kimberley Process for the second time last year, is the world’s largest producer of rough diamonds by volume, accounting for more than US$4.5 billion in global trade. The country maintains that it meets environmental, social and governance standards for the production of the gems and stresses the importance of the industry’s economic benefits within the state.

“The livelihoods of a million people [the federal Russian republic] Yakutia is entirely dependent on the stability of diamond mining in the region,” the country’s finance ministry said.

The West’s current sanctions on Russian rough diamonds provide a loophole – rough diamonds are labeled as such because they have not yet been cut and polished. Most diamonds that reach the United States, for example, are already processed diamonds; these may come from other countries to which Russia exports its rough diamonds for polishing. A large proportion of these are made in India, after which polished diamonds intended for shipment to the United States – while having their rough origin from Russia – are now labeled as Indian in origin.

The Kimberley Process, if decided to take action on Russia’s diamond exports, could affect the country’s gemstone trade with the world and its status as a leader within the industry. Moscow has enjoyed its rise up the industry’s food chain as countries seek alternative sources to replace African exports and then consider conflict diamonds that have been funding wars on the continent.

Now that Russia has found itself in the same place as African diamond-producing states, it is threatened with having its diamond status dethroned – leaving room for other diamond producers to eventually fill the hole, including the second largest producer (and current Chairman of the Kimberley Process) Botswana.

Apart from that, the labeling of Russian exports as conflict diamonds and the resulting potential trade restriction could further increase the price, which saw a continuous rise when the war broke out.

Russia, which has a right of veto on the Kimberley Process, used this card to postpone any discussion within the international organization on the invasion of Moscow. However, with recent developments on the weaponization of energy, raw materials and currency, the organization’s next scheduled meeting in November may have a different tone.

This could lead to Russia’s diamonds being cut off from the world.

Information for this briefing was found via The New York Times. The author has no security or affiliation related to this organization. Not a buy or sell recommendation. Always do additional research and consult a professional before purchasing a title. The author holds no license. 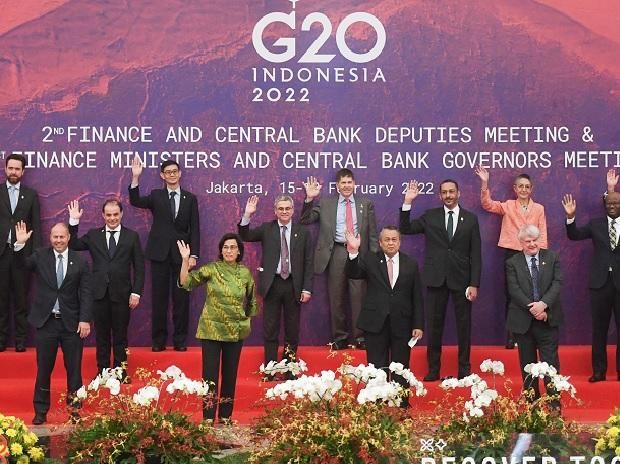 India among countries to suffer most ‘economic damage’: IPCC report