Dengue is killing people in UP, Assam: India will soon have a dengue vaccine

Dengue vaccine will soon be launched in India. (Image courtesy of Pixabay)

New : As India begins to escape the wrath of pandemic, dengue fever cases are again on the rise across India, especially in the northern states. Last month, Delhi recorded its first dengue-related death this year. Meanwhile, the government of Uttar Pradesh has launched a full-fledged operation against the mosquito-borne disease and ordered special wards for dengue patients in all government hospitals.

While dengue fever poses a threat of another health emergency in parts of India, a vaccine against the infection is expected to be launched in India soon. The vaccine, which has already received authorization for the first phase of the trial, may be a game-changer.

Here’s everything you need to know about India’s possible dengue vaccine launch:

Dengue vaccine in India: who is developing it?

Indian Immunologicals Limited (IIL), a vaccine manufacturer in the country, is developing India’s first dengue vaccine and has received approval for a phase 1 trial. It is producing the vaccine in collaboration with the National Institute of Health based in the United States.

Besides LII, two other probable dengue vaccines are in the pipeline. These are developed by Panacea Biotec Limited and Sanofi India Private Limited, according to media reports. However, there is no official confirmation on this yet.

Speaking to the media at the World Milk Summit, Dr K Anand Kumar, Director General of the IIL, confirmed that the vaccine had been given a nod to conduct preliminary trials and informed that animal trials had been carried out.

Dengue vaccines around the world

So far, Sanofi’s Dengvaxia is the only licensed dengue vaccine in the world. Additionally, Takeda and the US National Institutes of Health lawsuits are also in the running seeking clearance for the trails.

An expert committee refused to approve Dengvaxia unless Sanofi conducted clinical trials in the local population.

The world’s first dengue vaccine was invented at Spain’s Saint Louis University, and Mexico was the first country to approve it. However, India has so far not approved any dengue vaccine produced by other countries.

What is dengue fever?

According to the WHO, dengue fever is by definition a viral infection transmitted to humans through the bite of infected mosquitoes. It is transmitted by female mosquitoes mainly of the species Aedes aegypti and, to a lesser extent, Ae. Albopictus.

According to the National Center for Vector Borne Diseases Control (NCVBDC), 1,93,245 dengue fever cases and 346 deaths were reported in India in 2021. 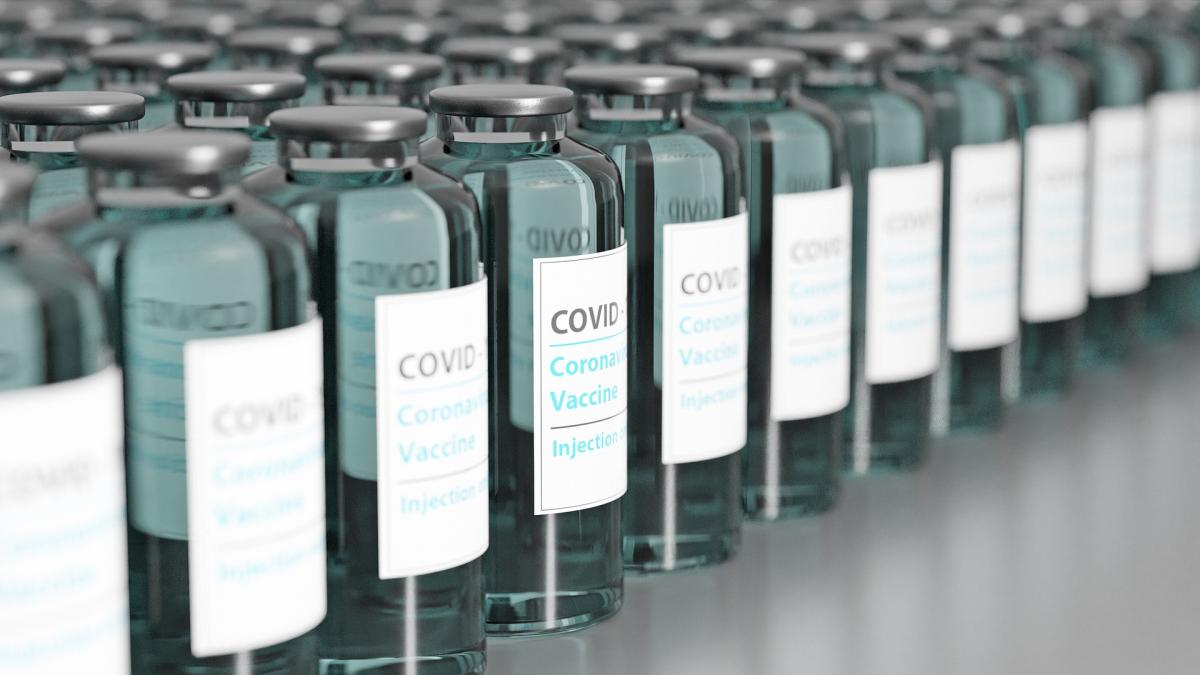 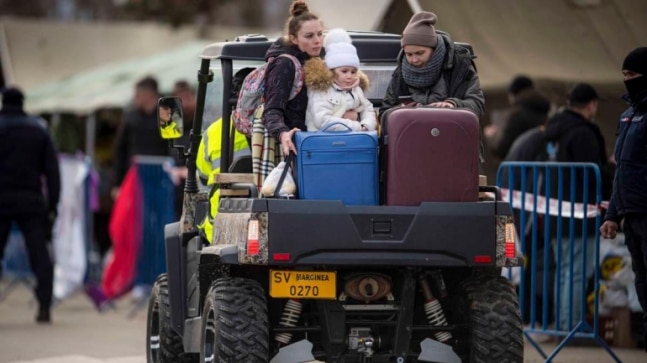 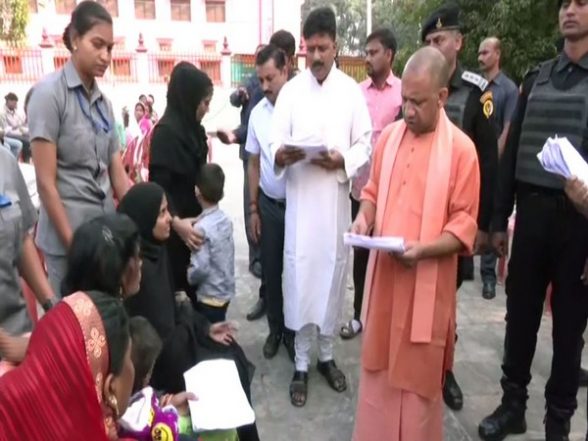