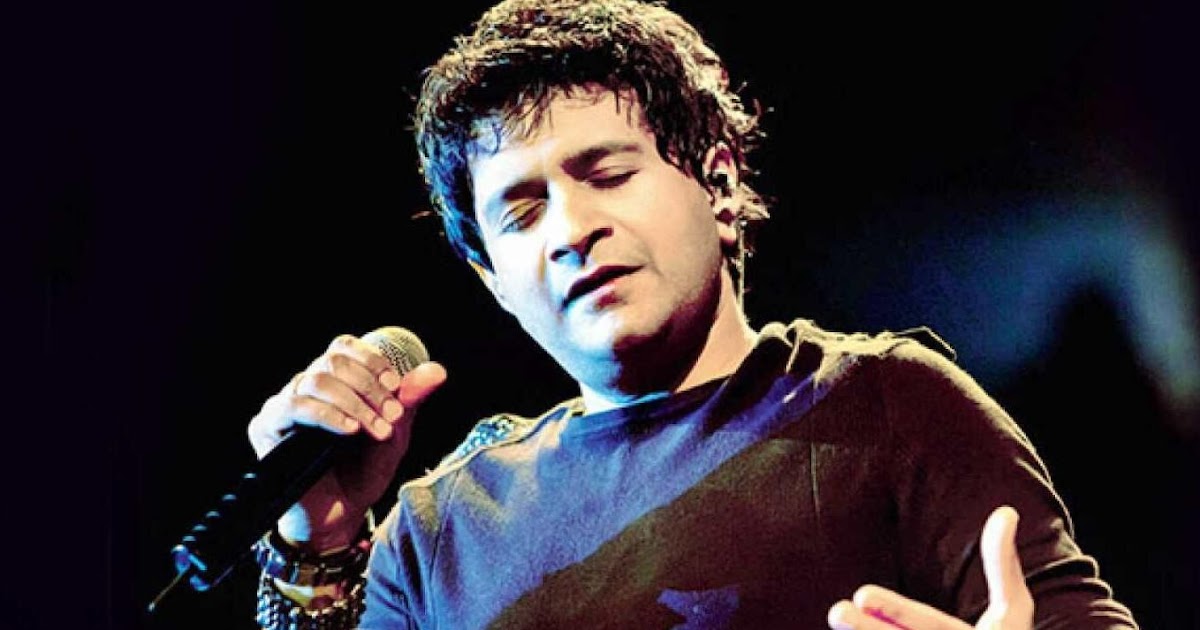 By Indraneel Mukherjee*
Back in college we heard about Arthur Miller’s ‘Death of a Salesman’ but today I’m shocked and have to write about the death of an artist, a musician who was center stage at the Nazrul Manch in Calcutta just a few days ago…
I saw a post on May 31 in which KK announced that he was going to Kolkata for a show organized by Chhatra Parishad, the student wing of Trinamool Congress (TMC). I was truly shaken by the contributions of media person Rakhi Mitra, who shared his anguish in a video about the reality of what had happened and how a warm hearted man lost his life!
Krishna Kumar Kunnath popularly known as KK had come to Kolkata to perform at Nazrul Manch. The auditorium had a capacity of 2,200 people, but apparently 7,000 people entered. The Chhatra Parishad had clearly gone too far.

With such a large audience, it was natural to expect pandemonium waiting to break out in the hall; we were throwing bottles at each other, and we couldn’t understand how an artist could be treated so badly, showing little respect!
The man who sang fabulously and took care of the request of all the public had asked the organizer for a towel because he was sweating profusely; he also asked for a glass of water and the organizing students told him that the two things would be given away after the show. He was told “gana ga lijiye uske baad milega” – that was the answer!
Honestly as a Bengali I am breathless and lost to see such insensitive manipulation of a highly acclaimed artist in Bengal who is known for his heritage and culture to this kind of sick behavior, culture of vulture.
There are reports of how the carbon dioxide lids of fire extinguishers were opened and breathing became difficult; the air conditioning was turned off, as the owners of the hall knew the capacity was overrun and the number of people far exceeded the capacity of the auditorium, in the sweltering, humid heat of West Bengal.
The payment has not been made by the organizers, and this is the reason for the stoppage of AC. The organizers had the option of shutting down the show in order to get the AC back, but they were busy in open fights during the concert.
I am flabbergasted and amazed to think how indifferent the organizers can be. Those students of Generation Next…how did they have the heart to treat a beloved and popular gentleman singer like KK the way they did? And then, when KK almost collapsed, instead of taking him to the nearest military hospital just 2 km away, the students sent him to pack his bags at his hotel.
How come those young boys and girls who put on the show didn’t understand that a collapsing person like this needs to be rushed for medical support, where time is of the essence, where seconds are precious and the minutes are fatal?
The students showed complete indifference like illiterates. They lacked sensitivity towards a sick human being who brought them so much happiness through his song. Apparently, the students are more into their “baaji union” than educating themselves to be good, sentient citizens, for mankind’s sake. It is very unfortunate that students care more about their “Baaji Union” and prove that education is only secondary.

The students showed total indifference. They lacked sensitivity towards a sick human being who gave them so much happiness

Ironically, TMC gave KK a lot of respect in his death. After such a glorious performance, the responsibility of caring for the star singer who gave such a wonderful concert and the gentleman entertainer that he was, how could you absolve yourself with a gun salute and a grand funeral?
The question now arises, will the students be punished for this cold-blooded insensitivity, or will the attention be diverted to other things? As a Bengali, I feel extremely disappointed. How can such a culturally alive people come to such a defunct state of being so callous in their behavior towards an artist of KK’s caliber.
I feel devastated and would certainly like to see the students and organizers punished, as the City of Joy will see many such programs, but there should be no more cold-blooded deaths due to the negligence of the organizers!
I know: ordinary people in West Bengal ask this question – that especially when a local artist like Rupankar Bagchi was also present on the site, why was he in such a carefree attitude, not caring about a fellow artist who has a lot of status for its own? Why didn’t he fight for fairness to save KK?

Few of the organizers threatened media reporter Rakhi Mitra to delete her video entries, but she quite boldly let out her anger and anguish. She assured that the truth must prevail, calling it a complete failure of the government, police and its West Bengal administration to control Chhatra Parishad.
Indeed, it is the government of West Bengal which is responsible for this death of a musical artist. A warm, hearty man died of sheer indifference and neglect, cold-blooded insensitivity. Instead of asking CBI to do an investigation, one would rather expect the police to do some self-introspection and take strict action, so that nothing like this happens again with another artist. For, as Kolkata will continue to have such concerts, will feature many great artists, local and otherwise.
In the meantime, I will add my very personal note on this subject. First of all, I feel like the songs of my time with singers like Saigal, CH Atma, Mukesh and Hemant Kumar had nice deep bass vocals, but current singing like KK’s is all about hitting high notes, rather strenuous; he uses western techniques which I attribute to the tension in him.
I had met Krishna Kumar Kunnath at my college, along with the then principal, Bhim Sain Singh, who discussed with us the possibility of bringing other alumni of Kirori Mal College to build the college auditorium , which was very expensive. KK from our college was always ready for it.
We remembered other big names, all former students, like Big B, Dinesh Thakur, Kulbhushan Kharbanda, Shakti Kapoor, Satish Kaushik, Ravi Baswani, etc. Everything seems to be getting out of reach now. But if I had the chance, I would dedicate the College auditorium and name it KKK Auditorium of KMC.
Rest in eternal peace young friend, this was not the time to leave!
—
*Delhi-based veteran singer and musician 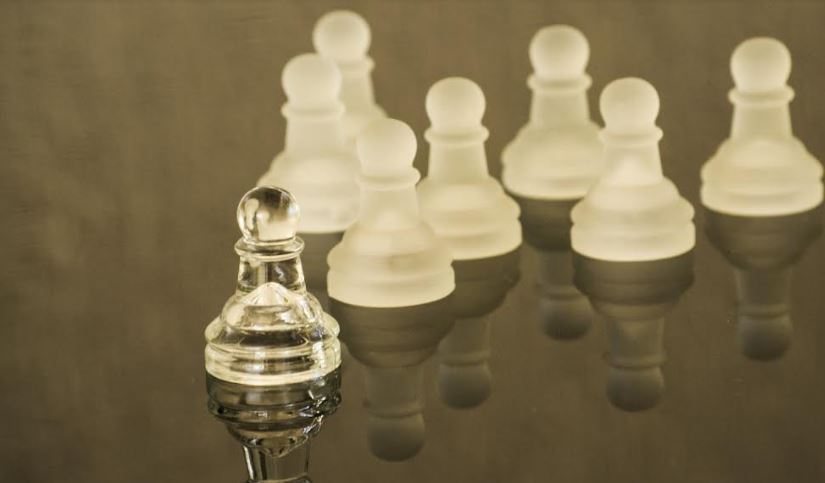 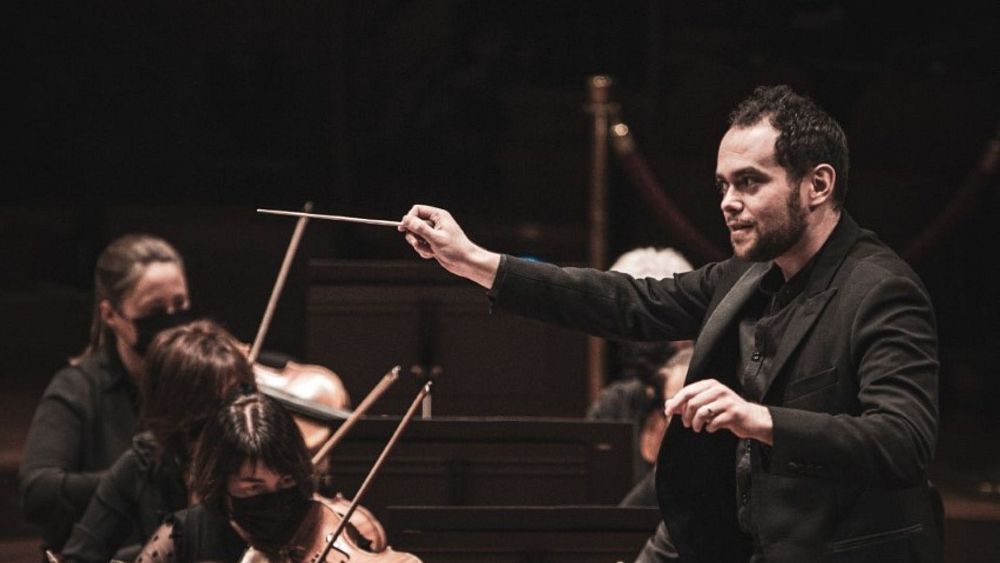 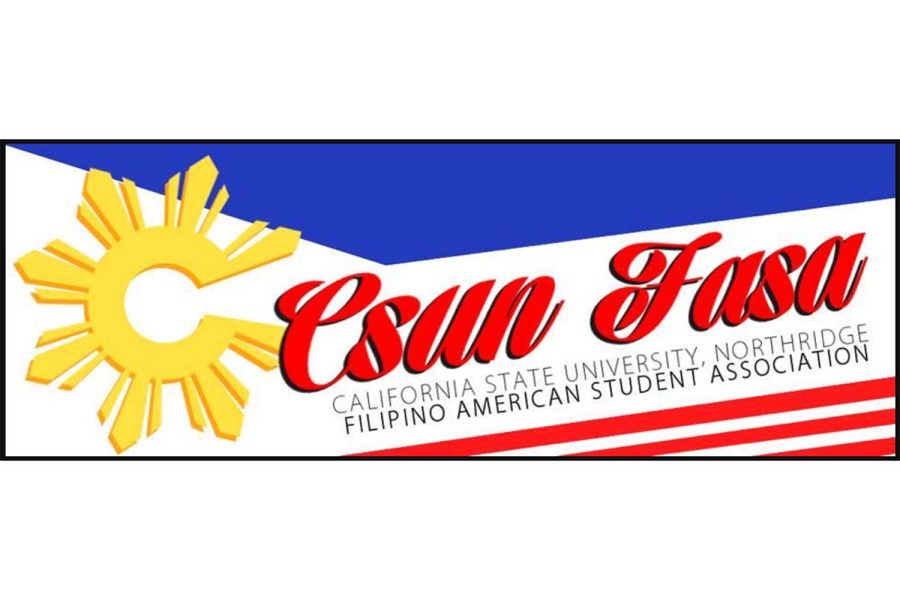 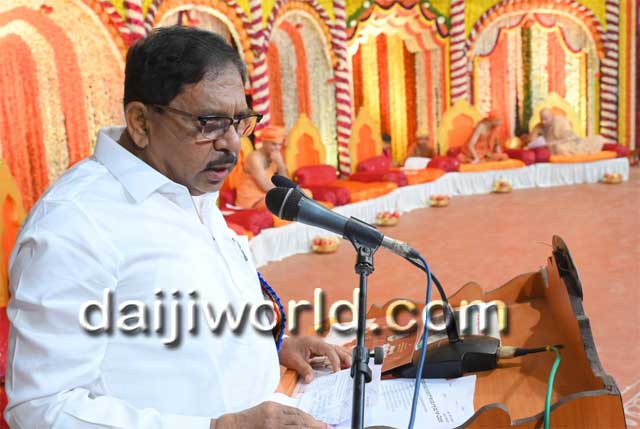