Since its launch in 2009, WhatsApp has become the most popular instant messaging application in the world, with over 2 billion users and counting. However, there are a few countries where WhatsApp is banned.

Why do some countries block WhatsApp?

Many countries have disabled WhatsApp due to the app’s end-to-end encryption, a feature that allows people to communicate undetected. Local authorities say blocking the app is essential to maintaining a stable and secure political climate. In reality, this type of control is usually exercised to stifle political opposition.

Other countries have banned WhatsApp to promote their local telecom industry. This move is widely expected to increase government revenue in the long run.

Does WhatsApp work in China?

The Chinese government has blocked WhatsApp and essentially has a stranglehold on internet services in the country. Since 1998, the Great Firewall of China has been used to restrict access to any application deemed non-compliant by the Chinese government. In September 2017, WhatsApp fell victim to it.

Why is WhatsApp banned in China?

Initially, observers believed the app had been temporarily shut down due to a Chinese Communist Party meeting in October. However, the ban has not yet been lifted.

Chinese authorities banned the app because of its end-to-end encryption, a feature that prevents them from reading messages sent through the app. For perspective, the Chinese government allows Skype – a similar communication app – because it has no such encryption.

Why is WhatsApp banned in Dubai?

Like many other Voice over Internet Protocol (VoIP) services, WhatsApp video and voice calls are banned in Dubai for two main reasons.

First, UAE authorities are concerned that terrorists and extremist groups could take advantage of WhatsApp’s encryption. Second, Dubai is keen that its local telecom services do not lose revenue due to the use of free communication apps.

Is WhatsApp banned in Iran?

The app is not currently banned in Iran, but it has been banned in the past during protests and unrest. The Iranian government plans to build a “national internet” featuring an internal search engine and internal messaging applications – a potential threat to WhatsApp.

Is WhatsApp banned in Brazil?

WhatsApp is not banned in Brazil, however there were several restrictions in the past. The latest was the Brazilian Central Bank’s ban on WhatsApp’s payment feature in 2020, which was lifted in 2021.

It is not known if Brazil will ban WhatsApp in the future, but with the Brazilian National Congress reviews legislation this would make the messages trackable, it seems there is no truce yet.

Is WhatsApp banned in India?

India is WhatsApp’s biggest market, with more than 480 million WhatsApp users. There has been a tussle between the Indian government and WhatsApp over privacy, but there is no clear indication of an impending ban.

Is WhatsApp banned in the UK?

WhatsApp is booming in the UK with over 40 million users. The only thing close to a restriction so far has been WhatsApp move the legal age to access the application from 13 to 16, in accordance with the EU General Data Protection Regulation (GDPR). A total ban on the app is highly unlikely. 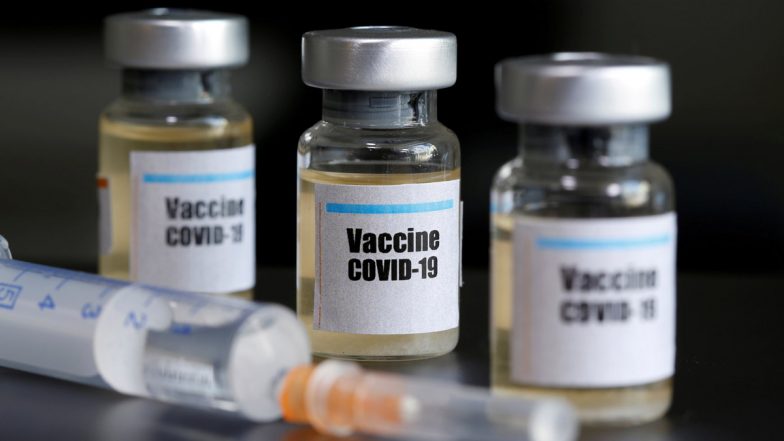