Countries that try to isolate Russia are only hurting themselves: Putin

Residence ” International ” Countries that try to isolate Russia are only hurting themselves: Putin

While addressing the plenary session of the First Eurasian Economic Forum on Thursday, Putin said that isolating Russia would simply be impractical and impossible, and that “those who aspire to do so will wrong,” reports the Xinhua news agency.

The president noted that the current state of the global economy demonstrates that Russia’s position is right and justified, unlike countries that try to “pursue short-sighted policies.”

These advanced economies are experiencing their worst inflation in 40 years as well as rising unemployment, he said, adding that supply chains were breaking and global crises were intensifying in areas such as food.

“This is a serious problem that affects the whole system of economic and political relations,” Putin said.

The Russian leader said the sanctions and restrictions, which are primarily aimed at weakening and containing countries that wish to pursue independent policies, are ultimately futile.

“There are many countries that want and will pursue an independent policy…and no policeman in the world will be able to stop this global process…there won’t be enough power for that and the desire to do it s ‘will vanish because of a host of domestic problems in those countries,” Putin said. 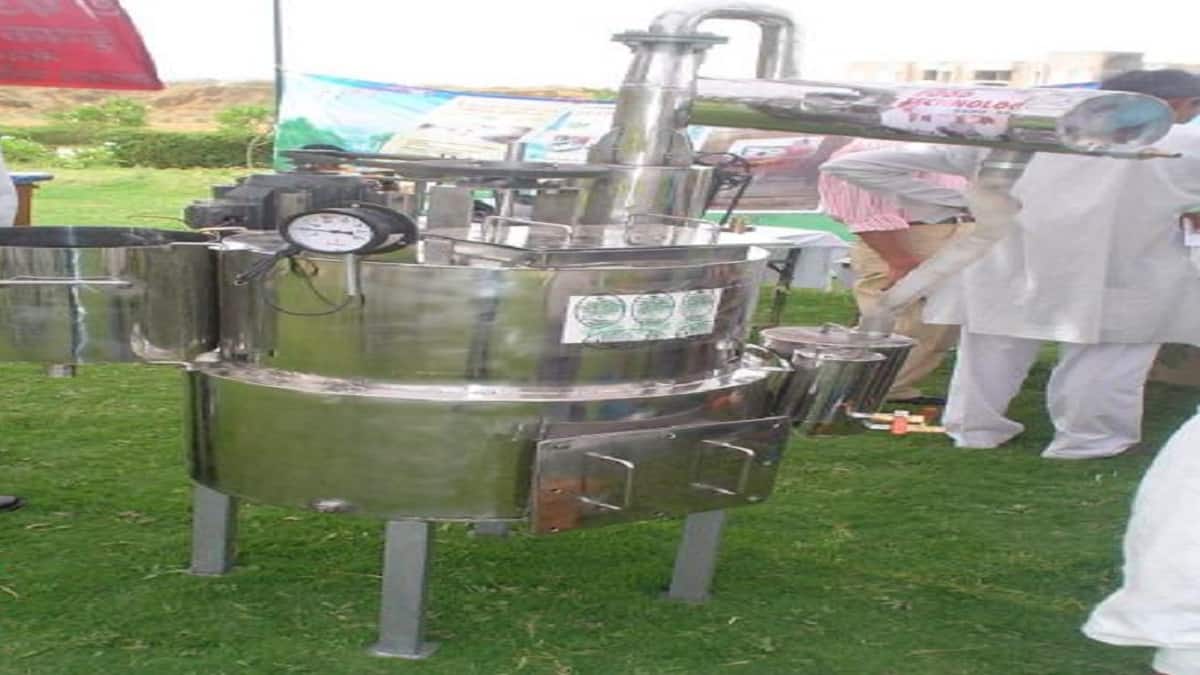