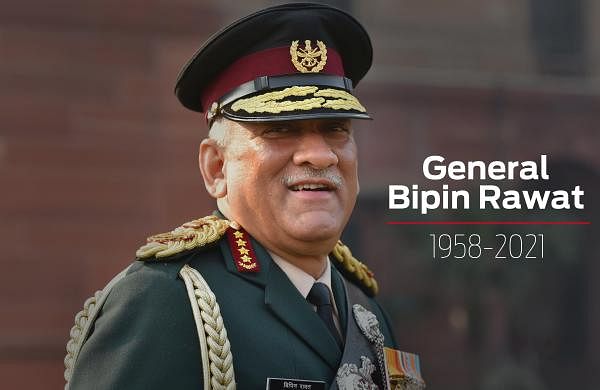 UDHAGAMANDALAM (TN): Residents of Coonoor Wellington cantonment in Nilgiris district on Monday appealed to the Prime Minister and Chief Minister of Tamil Nadu to build a memorial for the very first chief of The country’s staff, General Bipin Rawat and other soldiers, who were killed in a helicopter crash in the state recently.

The requests were made in identical letters to Prime Minister Narendra Modi, Defense Minister Rajnath Singh and Chief Minister of Tamil Nadu MK Stalin by the public.

The incident caused grief to the public and the location of the tragedy is Nanjappasathiram near Coonoor, according to the letter.

In order to show their admiration for the martyred soldiers, a monument should be built in this place, belonging to the revenue department of Tamil Nadu, so that the public can pay homage to them.

“In addition, we ask that you change the name of Kattery Park and Runnymedu Station on the Mettupalayam-Ooty (Udhagamandalam) line, located near Nanjappasathiram to the name of Gen Rawat, a historical symbol and a remembrance of his sacrifice.” , said residents. .

General Bipin Rawat, his wife Madhulika Rawat, Lt. Col. Harjinder Singh and 10 others, all armed forces, were killed in the helicopter crash in Coonoor on December 8. 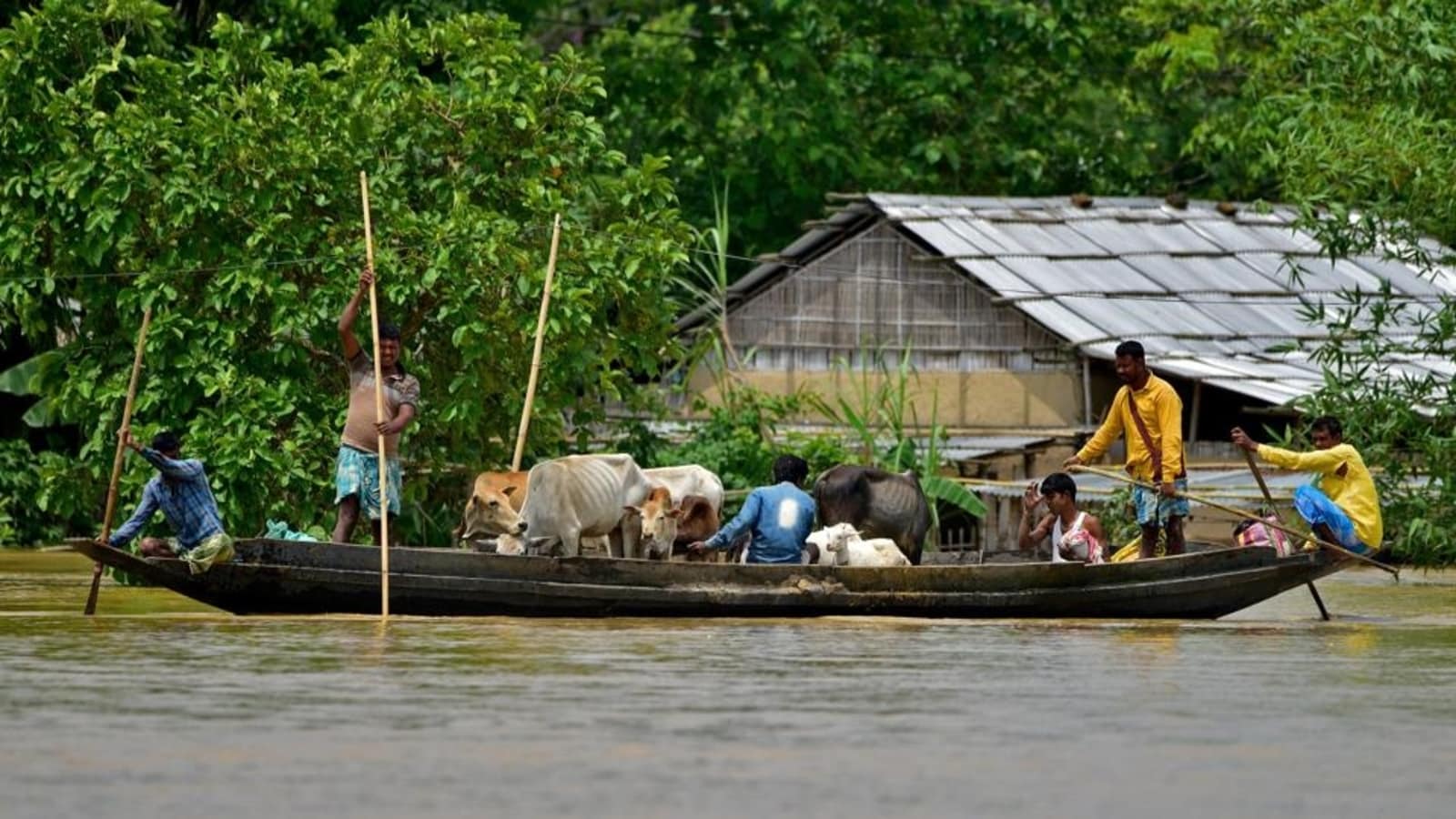