Alleging that Congress is trying to cultivate the “Goonda” culture in Karnataka, BJP National Secretary General CT Ravi said on Tuesday that the people of Karnataka will give an appropriate response to those who seek justice.

Blaming Congressman Lok Sabha DK Suresh for the Ramnagar incident, the BJP leader said the Congress leader has once again shown his real face to the public. The leaders of Congress were trying to show their muscle power to the public and this was a dangerous development in Indian politics, he said.

Read also | What is your connection with Ramanagara? DKS asks Ashwath Narayan

“The act of the head of Congress is shameful not only for Karnataka but for the whole country. Imagine, what the plight of the state would be if Congress came to power,” Ravi said. 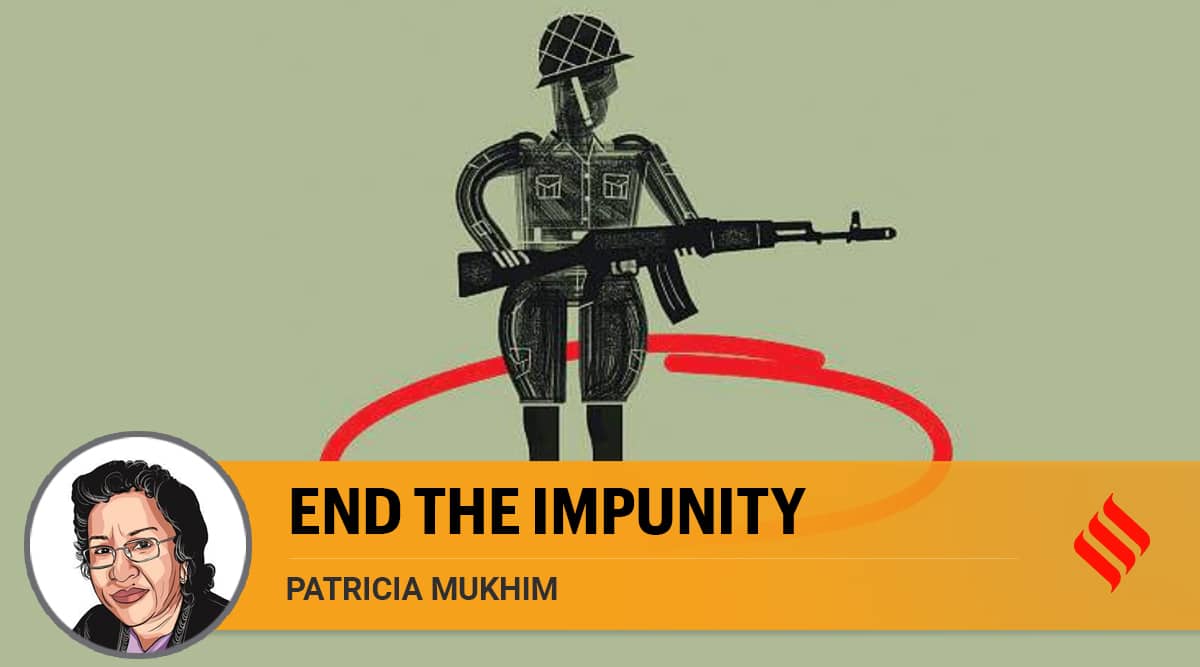 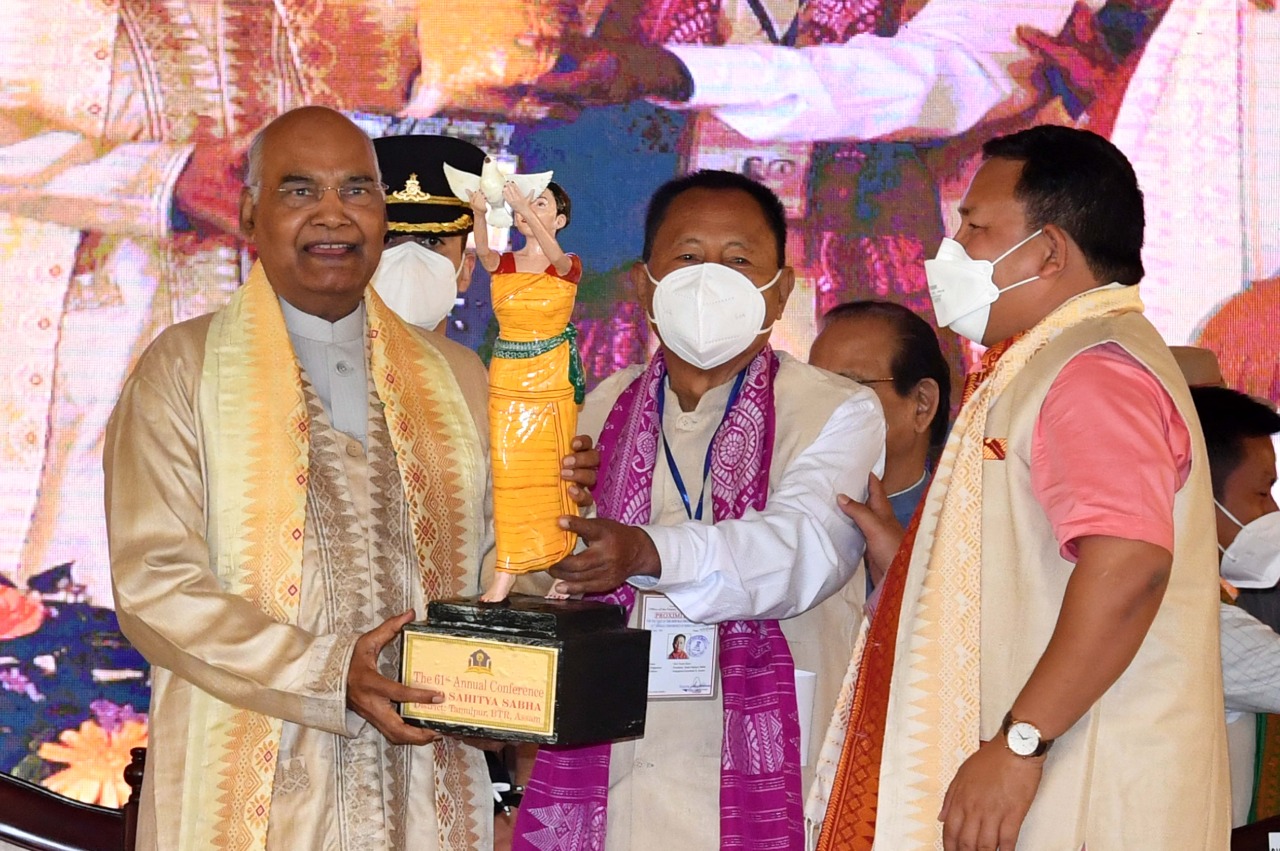 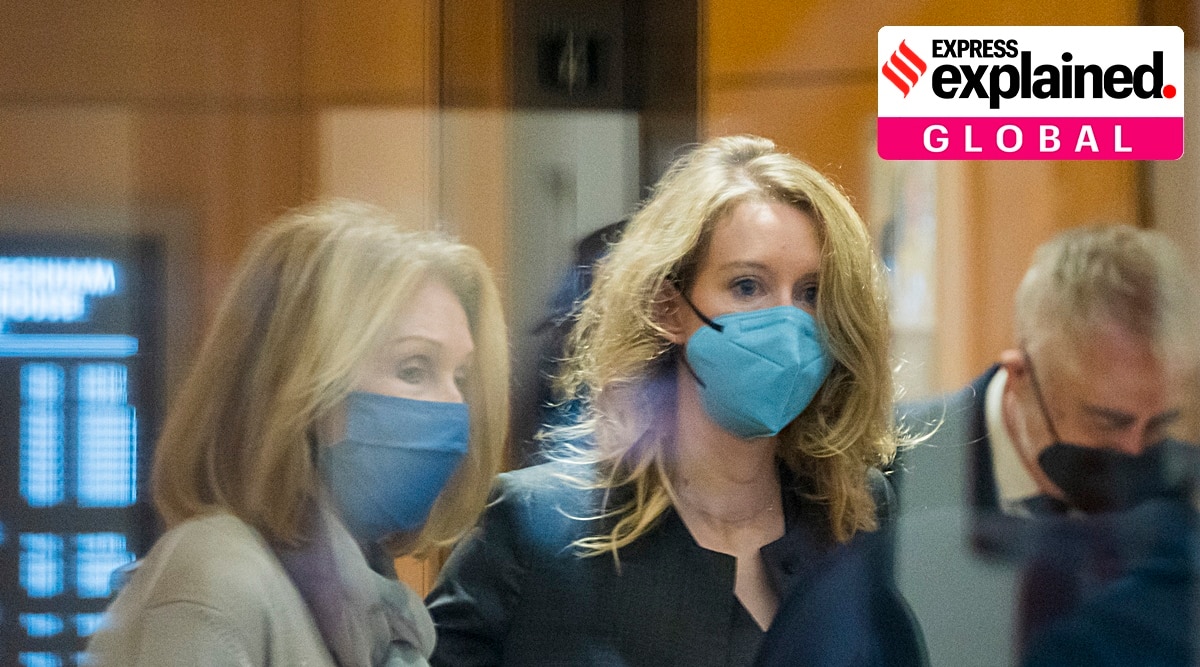