Chhattisgarh Chief Minister Bupesh Baghel addressed the audience at the Tourism Conclave 2022 in Raipur on Tuesday on the occasion of World Tourism Day.

Speaking on the importance of tourism, the CM said that Chhattisgarh is endowed with natural beauty and has immense tourism potential.

“Chhattisgarh was once notorious for Naxalism, minerals and underdevelopment. Tourism remained neglected there for a long time and even after the formation of a new state, attention focused only on the Naxal threat. However , Chhattisgarh, which is endowed with splendid natural beauty, has immense tourism potential and is one of the best destinations for travel enthusiasts,” Baghel said during the Tourism Conclave 2022 in Raipur.

“The state government is constantly trying its best to make Chhattisgarh a top choice for travel enthusiasts,” he said.

Talking about the uniqueness of the rich culture and history of the state, Baghel said: “Chhattisgarh is such a state without which even the great Indian epic Ramayana will remain incomplete. Lord Shri Ram spent most of his period of exile in Chhattisgarh and that is where his mother Kaushalya resided.”

“Chhattisgarh is the only state in the world where there is a provision to punish even the deities. That is why it is necessary to tell the whole story about the glorious culture, history and tradition of the state,” said the Prime Minister.

CM also announced the establishment of the “Rajiv Gandhi Yuva Mitan Club” which will provide tourism training to young people.

According to a government statement, on the occasion, a Memorandum of Understanding was also signed between the Chhattisgarh Tourism Board and the Indian Railway Catering and Tourism Corporation (IRCTC) to promote tourism nationally and internationally. 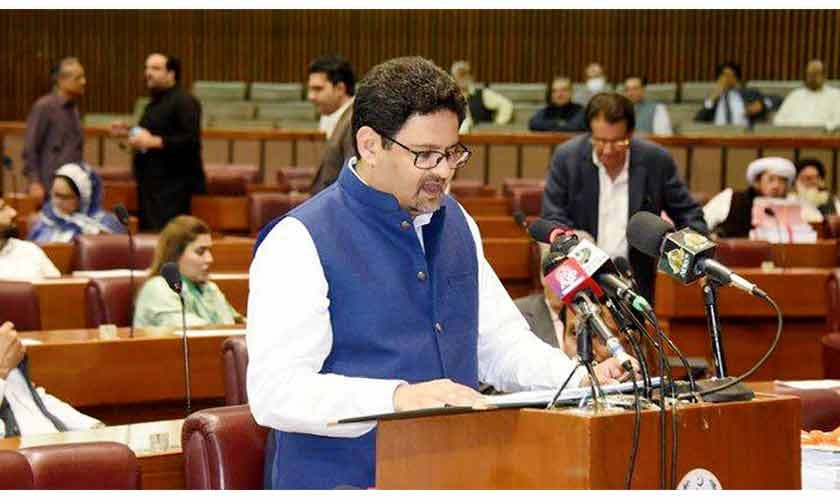 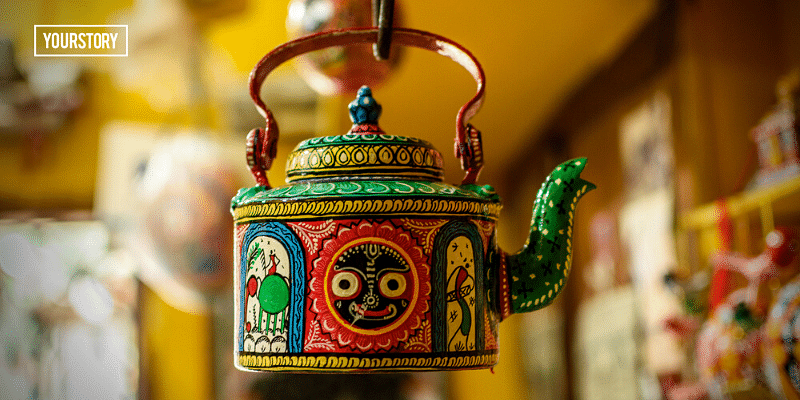