A truck full of migrants breaks down in the Sahara in Chad. Photo: istock

More people are displaced by disasters – caused by climate change – than by conflict, reversing a historic trend. According to the World Migration Report 2022, published every two years by the UN’s International Organization for Migration (IOM), in 2020, “30.7 million new displacements were triggered by disasters in 145 countries and territories ”.

The total number of internal displacements due to disasters, conflict and violence increased from 2019, despite containment due to the novel coronavirus disease (COVID-19) pandemic in 2020: to 40.5 million in 2020, compared to 31.5 million in 2019.

The latest figure on new displacements covers those that have been displaced due to sudden disasters and within the affected country. According to IDMC, data is still not complete in cases of displacement due to slow-onset disasters and inter-country displacement.

Most of the new displacements are due to climate-related events: storms caused 14.6 million displacements and floods 14.1 million. Extreme temperatures again displaced some 46,000 people; droughts caused further displacement of 32,000 people in 2020.

“Over the period 2008-2020, more than 2.4 million new displacements were caused by droughts and more than 1.1 million by extreme temperatures,” says the IOM report.

The current flagship report on global migration focuses on displacement and migration caused by factors induced by climate change, such as extreme disasters and weather events.

Previously, the World Bank estimated that 143 million people would migrate to their countries by 2050 due to climate change-related events in sub-Saharan Africa, South Asia and Latin America.

Another United Nations agency, the United Nations Convention to Combat Desertification, also estimates that droughts could lead to the migration of 22 million more to Africa, 12 million to South America and 10 million to Asia by 2059 (compared to the period 2000-2015).

Historically, conflict and violence have been the main triggers for further displacement. But in recent years, this trend has changed.

This population set has grown since IDMC began collecting data on people displaced by disasters in 2018.

The latest World Migration Report, released in December 2019, found: “In 2018, of the total of 28 million new internally displaced people in 148 countries, 61% were due to disasters.

The Philippines experienced the highest absolute number of new disaster displacements in 2020 (around 5.1 million), according to the World Migration Report 2022.

“We are witnessing a paradox never seen before in human history,” said IOM Director General António Vitorino. “While billions of people have effectively been immobilized by COVID-19, tens of millions more have been displaced within their own countries,” he added.

We are a voice for you; you have been a great support to us. Together, we are building independent, credible and courageous journalism. You can help us more by making a donation. It will mean a lot to our ability to bring you news, insights and analysis from the field so that we can make changes together. 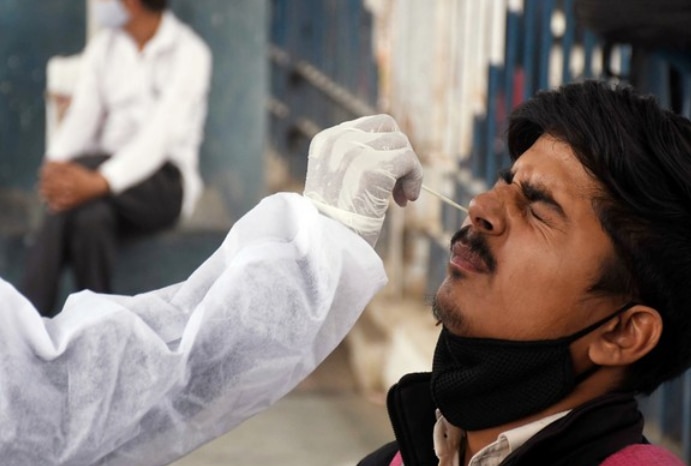 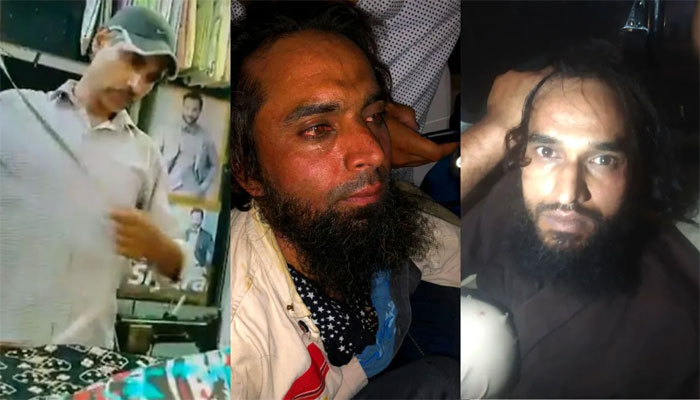