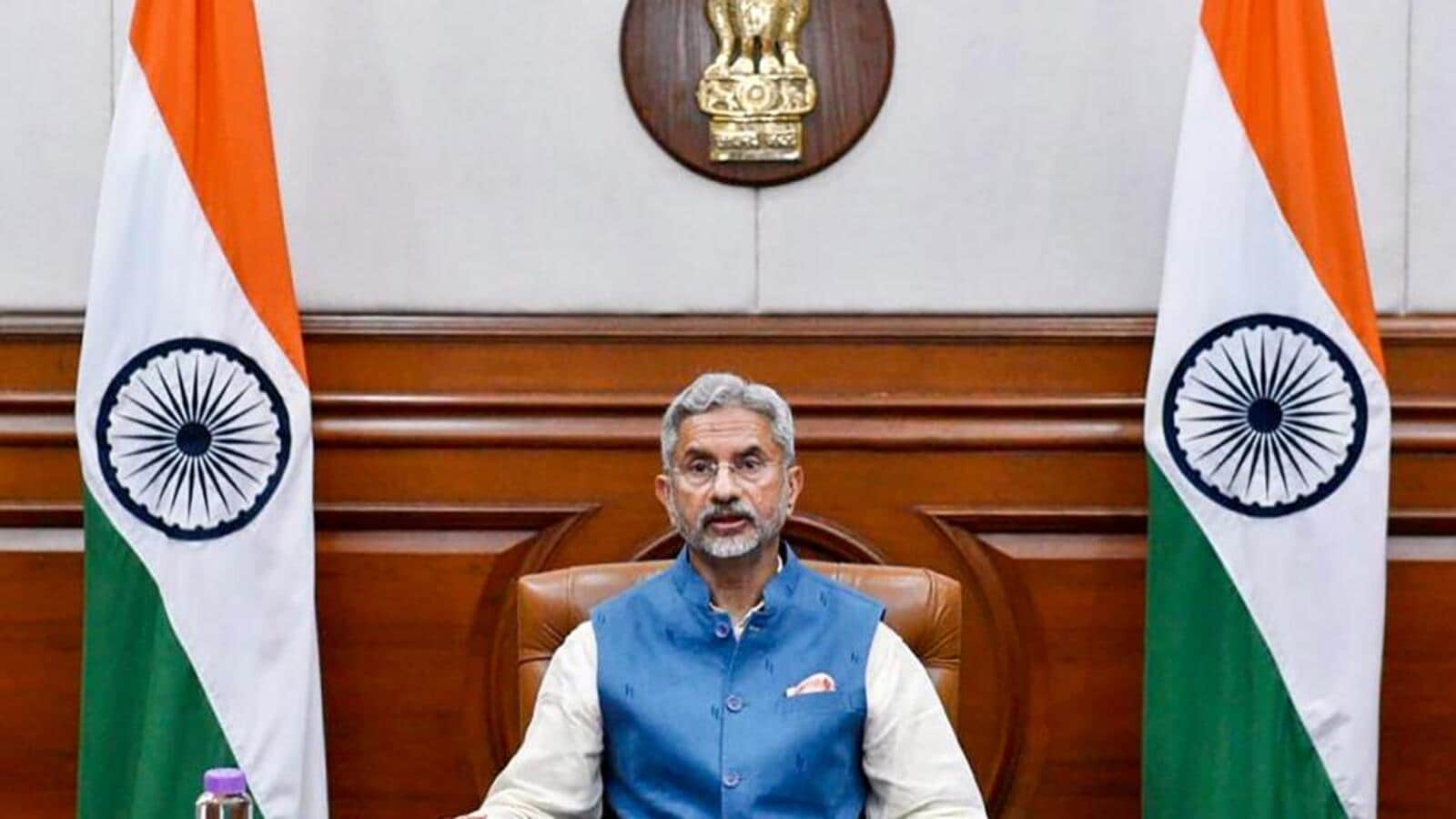 In a speech ahead of the BRICS foreign ministers’ meeting, Xi said countries should not pursue their own security at the expense of other countries’ security, as this would create new tensions and risks.

Xi appeared to be referring to the ongoing Russian military operation in Ukraine – without saying so directly – which Beijing has refused to call an invasion.

China has instead blamed the conflict on the aggressive policies of the United States and the North Atlantic Treaty Organization (NATO) in Eastern Europe.

“President Xi stressed that history and reality tell us that seeking his own safety at the expense of that of others will only create new tensions and new risks,” the Chinese Foreign Ministry said in a statement. citing Xi.

“BRICS countries should enhance mutual political trust and security cooperation, maintain close communication and coordination on major international and regional issues, take into account each other’s core interests and major concerns, respect the sovereignty, security and development interests of all.

“The five countries should ‘oppose hegemonism and power politics, reject Cold War mentality and bloc confrontation, and work together to build a global community of security for all.

“The impacts of major changes and a pandemic not seen in a century are combining, and the factors of instability, uncertainty and insecurity are increasing in the international situation,” Xi said.

The meeting of foreign ministers from the five countries, hosted by China via video link, is taking place against the backdrop of Russia’s invasion of Ukraine and the lingering Covid-19 pandemic.

The foreign ministers’ meeting is being held ahead of the BRICS leaders’ summit to be held at the end of June.

“As a positive, inspiring and constructive force in the international community, the BRICS countries must take concrete steps to promote peace and development, uphold equity and justice, and uphold democracy and freedom, in order to to inject stability and positive energy into international relations. in a time of turbulence and transformation,” Xi said in the Foreign Ministry statement.

The Chinese president said the five BRICS countries should engage in dialogue and exchanges with more emerging markets and developing countries to increase mutual understanding and trust, strengthen the bond of cooperation and deepen the convergence of interests, so as to make cooperation cake. bigger 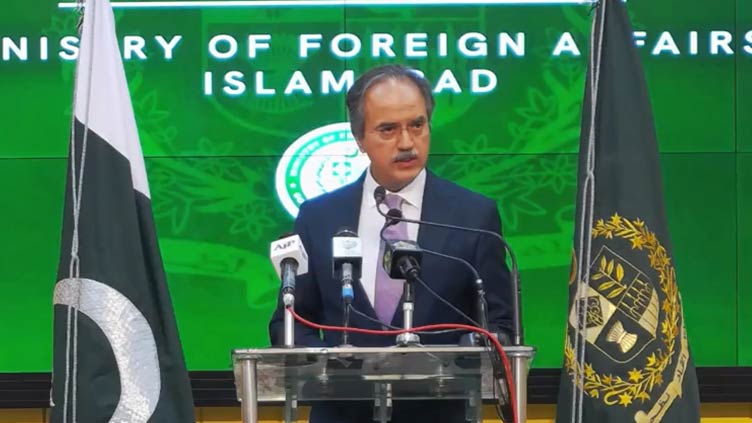 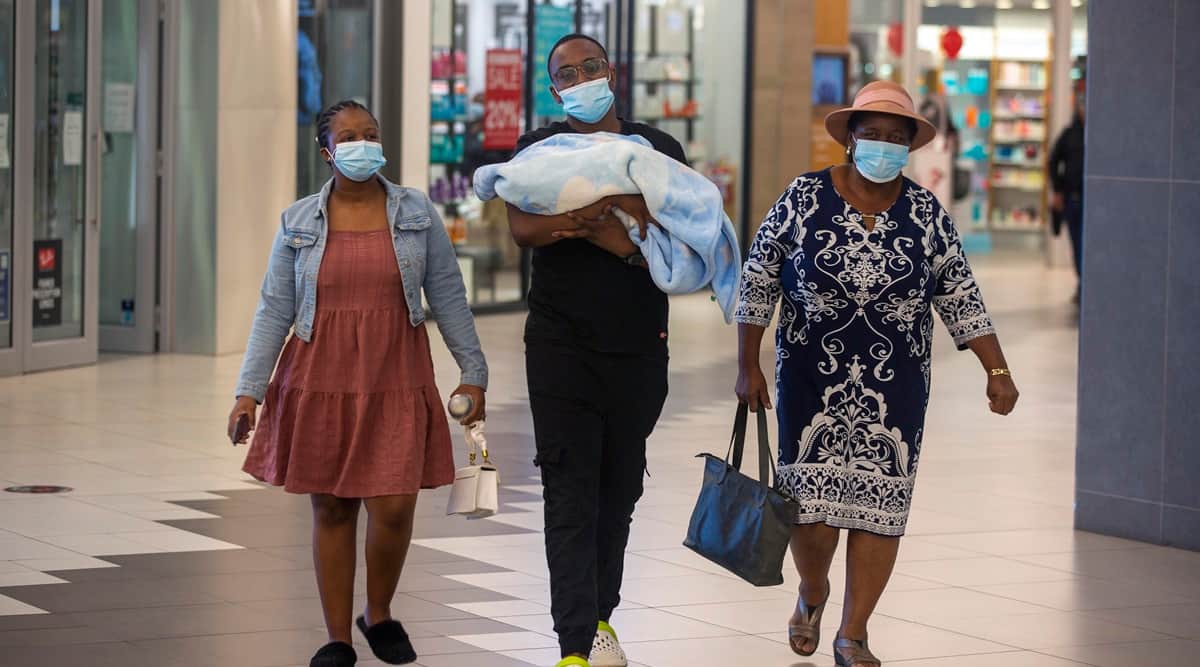