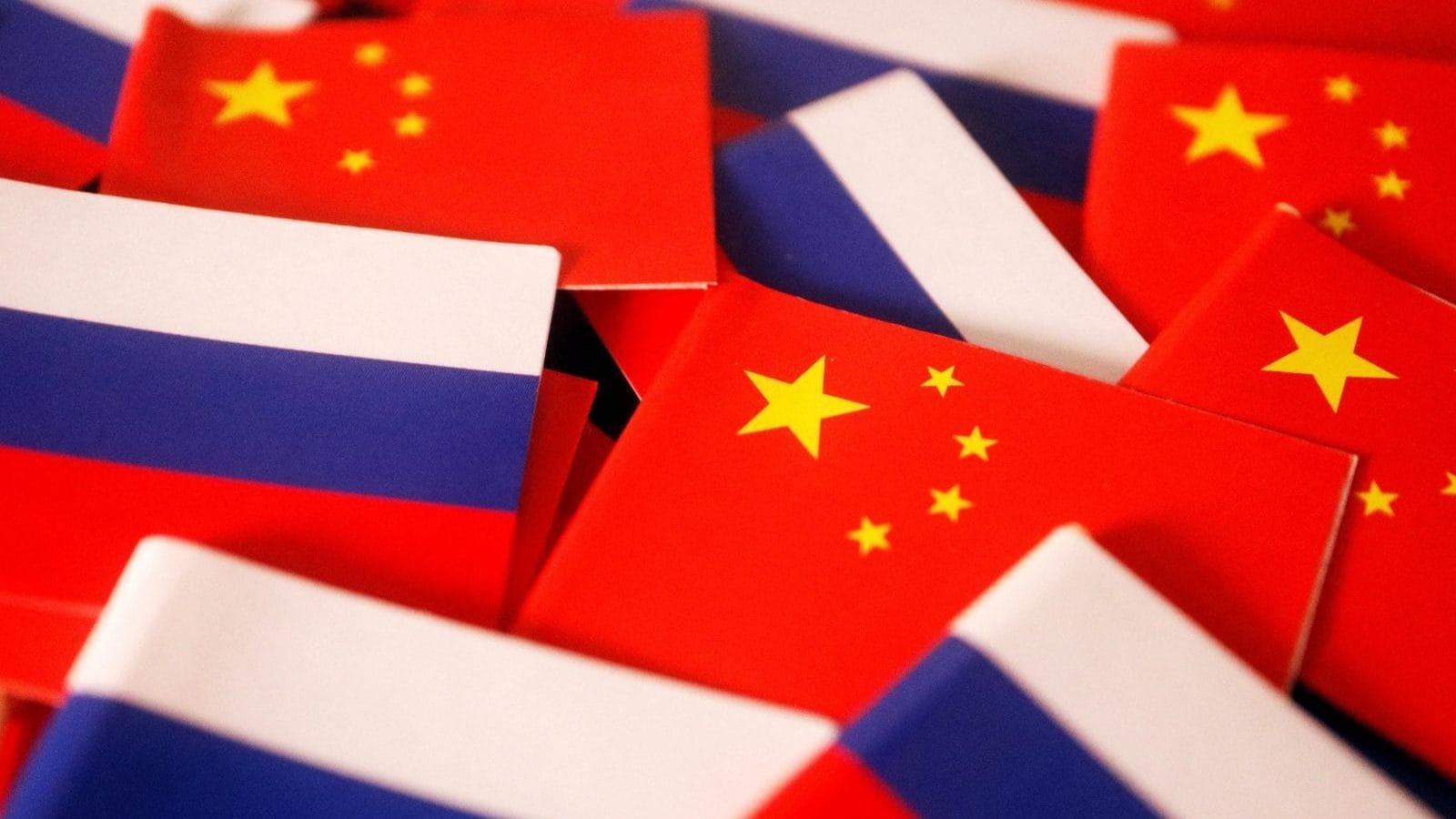 The United States has placed China, Russia and five other countries on its annual blacklist for lax enforcement of intellectual property rights, which leaves American companies vulnerable to copyright and trademark piracy.

China continues to be the largest source economy for counterfeit and pirated goods, according to the report.

The United States this year suspended its review of Ukraine – which was blacklisted last year – as it tries to fight off an invasion by Russia.

The trade office also removed Saudi Arabia from its priority watch list, citing its crackdown on counterfeit and pirated goods, the establishment of special courts for intellectual property enforcement and other measures.

To prepare the list, which was released on Wednesday, the trade office reviewed the performance of more than 100 U.S. trading partners.

U.S. Trade Representative Katherine Tai said the report identified countries that fell short and promised the Biden administration would continue to engage with those trading partners to level the playing field for our workers and our businesses. ”

Russia, he said, continues to lack the personnel, expertise and political will to deal effectively with (intellectual property) violations and criminal enterprises.

In addition to the seven countries on the priority list, 20 others are on the Trade Bureau Watch List, which means the United States believes these countries need to strengthen enforcement of property rights. 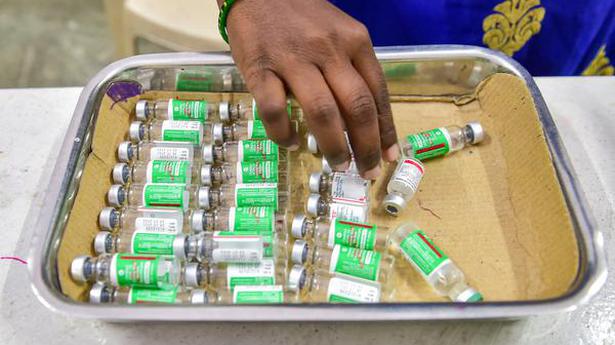 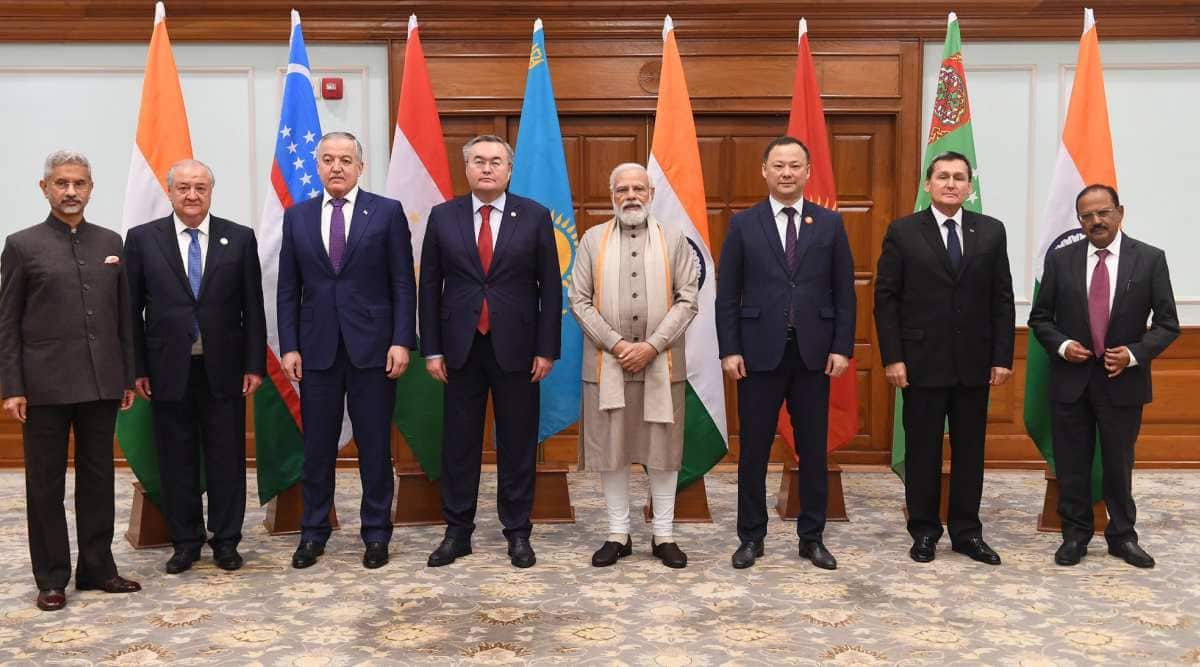 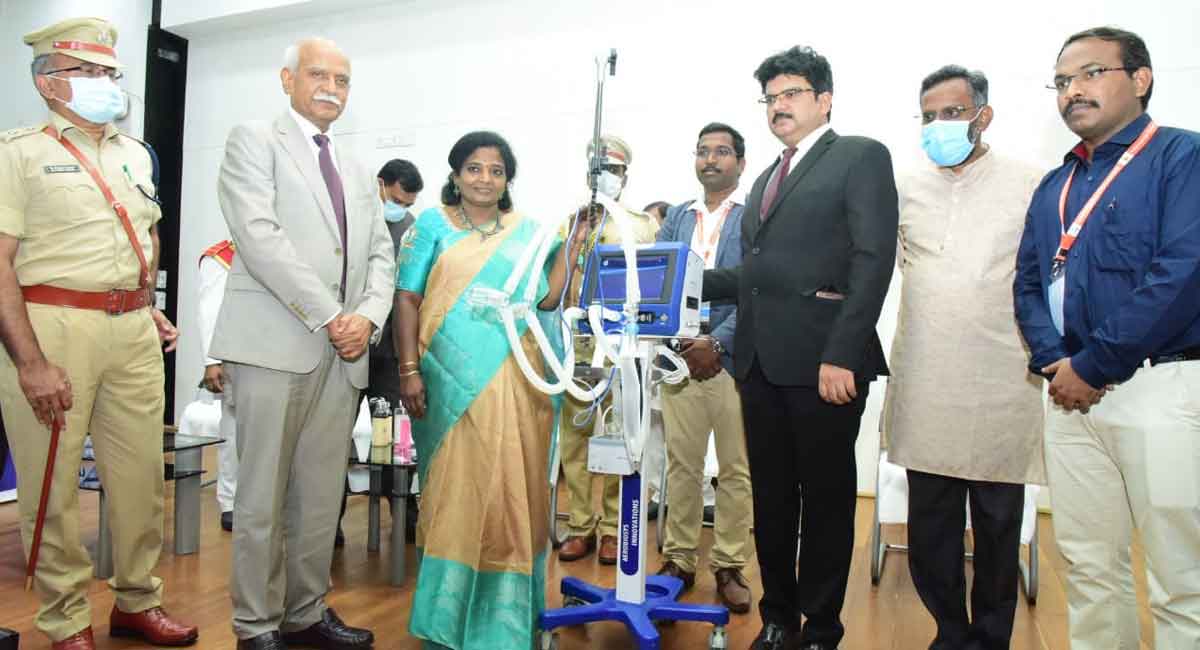 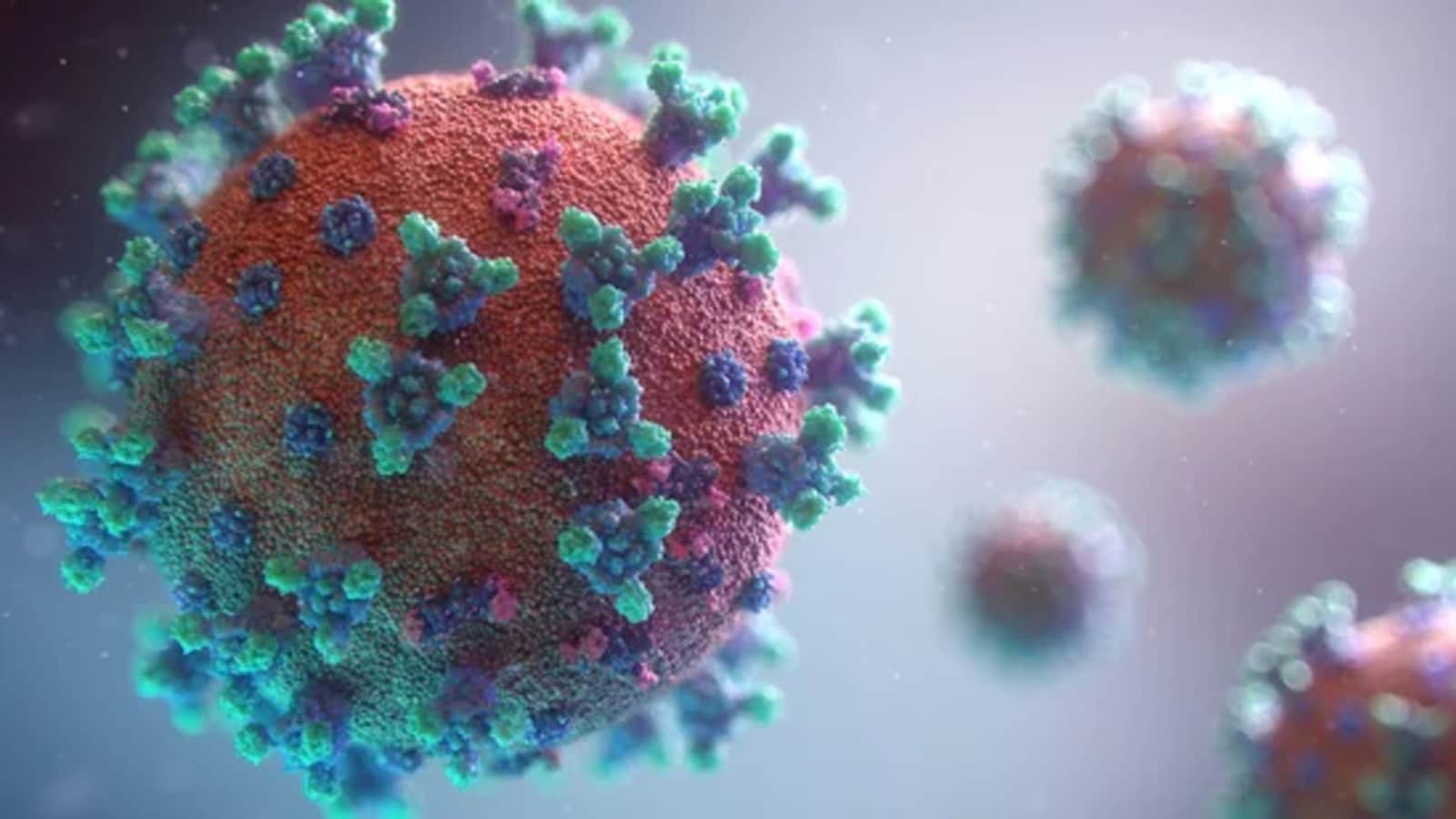