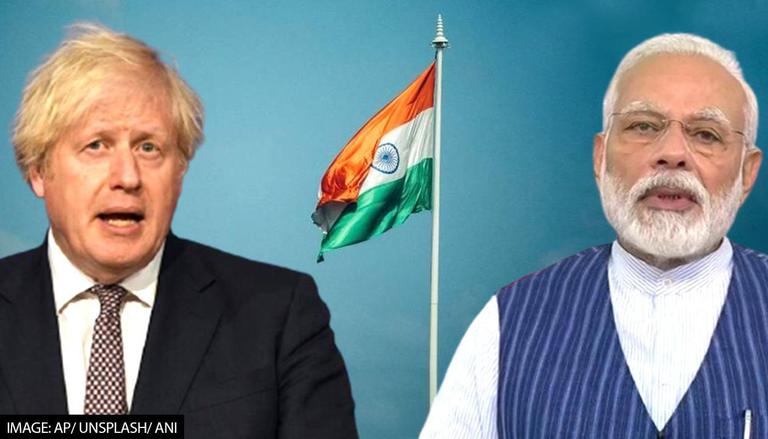 Ahead of the Republic Day celebrations, British Prime Minister Boris Johnson sent greetings to the people of India. In a statement released on the eve of Republic Day, Johnson said the people of the UK and India are bound by the bonds of rich culture and heritage. “The UK and India are bound by deep ties that span generations and through some of the greatest modern challenges we have faced. That is why I wish to send my best wishes on behalf of the UK to the people of India and all British Indians in the United Kingdom, on the occasion of the Republic Day of India.

“As two diverse democracies, I am proud of our strong friendship, demonstrated by the launch of free trade negotiations this month and our Oxford-Astra Zeneca vaccine manufacturing partnership. I look forward to building on these ties as we bring our ambitions, people and economies together to thrive for the next 75 years and beyond,” the congratulatory message added.

Earlier on Tuesday, Australian Prime Minister Scott Morrison extended his greetings to the Indian Diaspora in Australia on the eve of India’s 73rd Republic Day. According to a letter, Morrison said it was a wonderful coincidence that Australia shares its national day with India – January 26. He also went on to say that there is an “ease, a natural connection” between the cultures of the two nations and a “deep friendship”. “Australians call it mateship. The Indians call it dosti,” he added.

Meanwhile, like every year, this year too, Republic Day will be celebrated on a large scale in the national capital Delhi. However, the Republic Day parade this year will not start at the scheduled time of 10 a.m. and will instead start 30 minutes later at 10:30 a.m. for the first time in 75 years. According to ANI, a senior police officer said that this year’s Republic Day parade will start at 10:30 a.m. Before the parade begins, a tribute will be paid to security personnel who lost their lives in Jammu and Kashmir, the officer said, adding that the delay is also due to the inevitable COVID-19 restrictions. 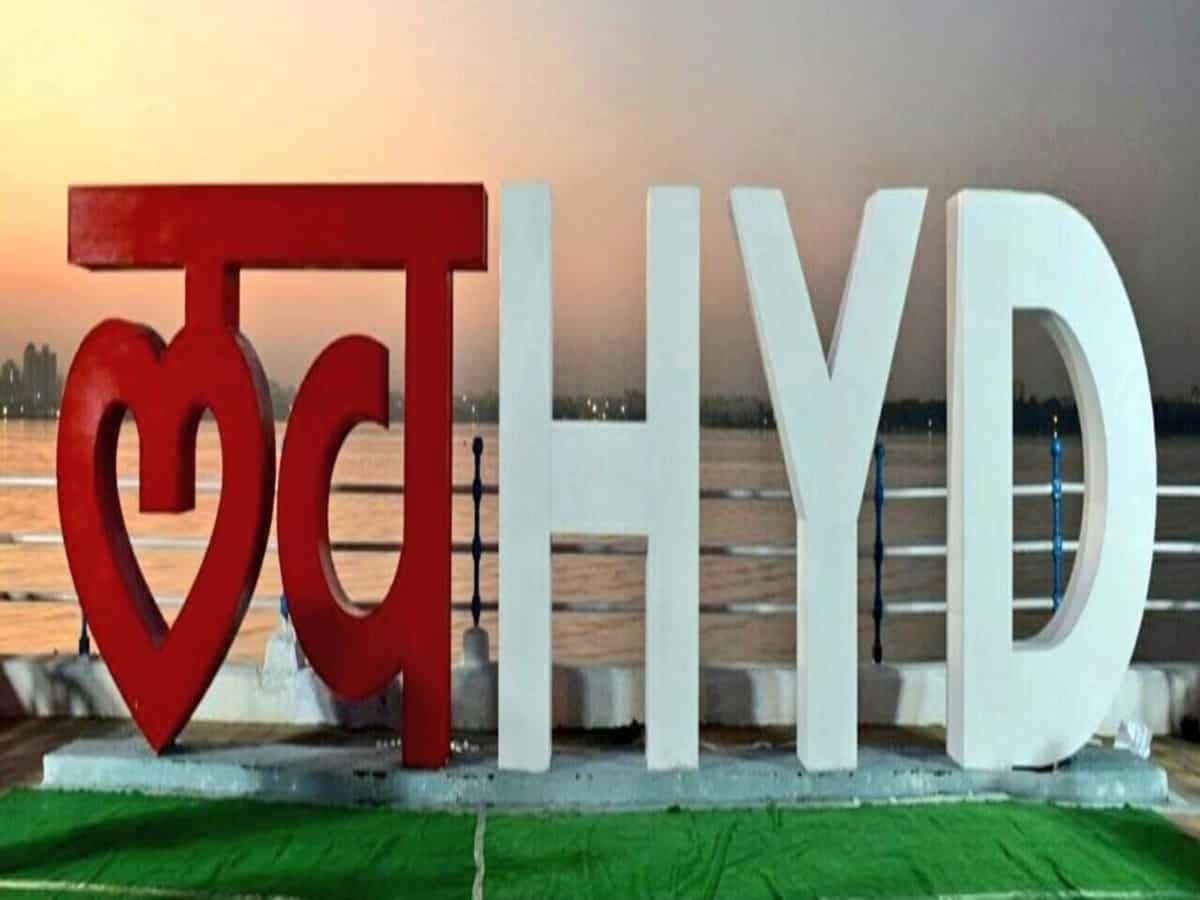