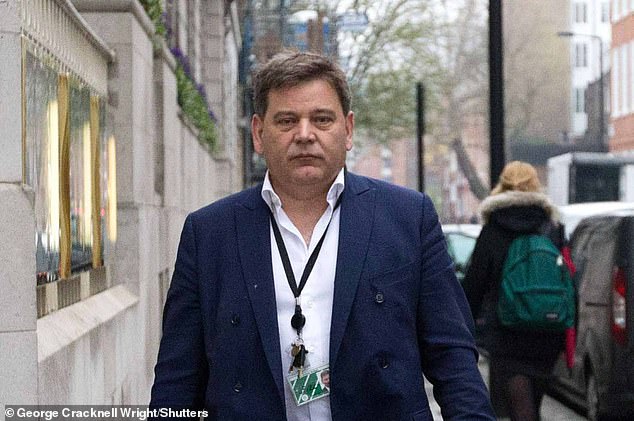 Britain to send £1.3bn in aid to countries that don’t join us in condemning Vladimir Putin

Britain to send £1.3bn in aid to countries that don’t join us in condemning Vladimir Putin’s invasion of Ukraine

By Daniel Martin Policy Editor for the Daily Mail

Britain is sending £1.3billion in aid to countries that did not criticize Russia’s brutal invasion of Ukraine.

Last month, the United Nations General Assembly voted overwhelmingly to condemn the aggression and call for an immediate withdrawal.

Of the 40 countries that voted against the motion or abstained, 37 received development funds in 2021/22. Among those who abstained were China, which received £12.4m, and India and Pakistan, which received £57.8m and £142.7m respectively.

All three countries have been accused of being far too close to Vladimir Putin since he sent in his troops – India even set up a system to help Russia avoid the impact of Western sanctions. Millions were also sent to Belarus, Eritrea, North Korea and Syria, even though their governments explicitly supported the invasion.

Tory MP Andrew Bridgen (pictured) has said the Foreign Office needs to review the allocations ‘urgently’, after it was revealed Britain will send £1.3billion in aid to countries that have not condemned Putin. 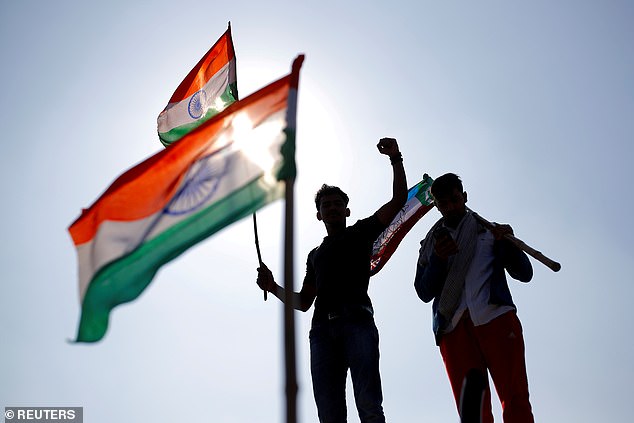 Britain will still send millions to India, China and Pakistan despite countries failing to condemn Russian invasion of Ukraine

Last night the Tories asked the Foreign Office, which now manages Britain’s aid programme, to review its spending. Tory MP Andrew Bridgen said: ‘Why on earth would we want to help these countries, when they aren’t even voting to condemn the invasion of Ukraine?’

“The point of providing aid to the Foreign Office was that our aid program would align with our foreign policy objectives. The Foreign Office clearly needs to review these allocations urgently.

Only four countries sided with Russia in the UN vote – and all are recipients of UK aid in 2021/22. Belarus has received £80,000 and North Korea £15,000 to support postgraduate students wishing to study in the UK.

Eritrea received £680,000 for the same program and a humanitarian response fund. Some £53.5million has gone to those caught up in the Syrian conflict, although the country’s president, Bashar al-Assad, hailed the Russian invasion as a ‘correction of history’ and blamed the ‘West to use ‘dirty methods to support terrorists in Syria and Nazis in Ukraine.’.

The outcome of the UN vote to condemn Vladimir Putin, in which five countries voted against and 34 abstained

The £12.4million sent to China, which has said it understands Russia’s ‘legitimate security concerns’ over NATO’s eastward expansion, includes funds for the Fund for prosperity of China. It aims to bring together British and Chinese businesses and help China’s “transition to an inclusive, sustainable and productive economy”.

India, which receives 70% of its weapons from Russia, remained carefully neutral during the war. Prime Minister Narendra Modi has set up a mechanism to trade with Russia using rupees to avoid sanctions.

Britain last year gave the country £57.8m for projects to explore the ‘politics of hope’, ensuring low-income migrants get services in cities in expansion and survival of local foods in the city of Rampur. Other projects concern the creation of crèches and a study on how poverty and gender affect access to services.

Pakistan has also remained neutral and its prime minister, Imran Khan, has criticized the West for its fixation on Ukraine. Britain has sent £142.7m to the country in 2021/22 for projects including the privatization of its biggest commercial bank and a new online retailer.

More than £150,000 was sent to Iran, a country which has blamed the war on NATO provocation.

A Foreign Office spokesman said last night: ‘We will define aid allocations in due course. 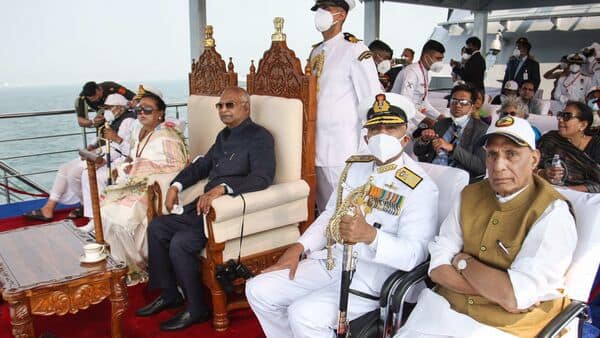 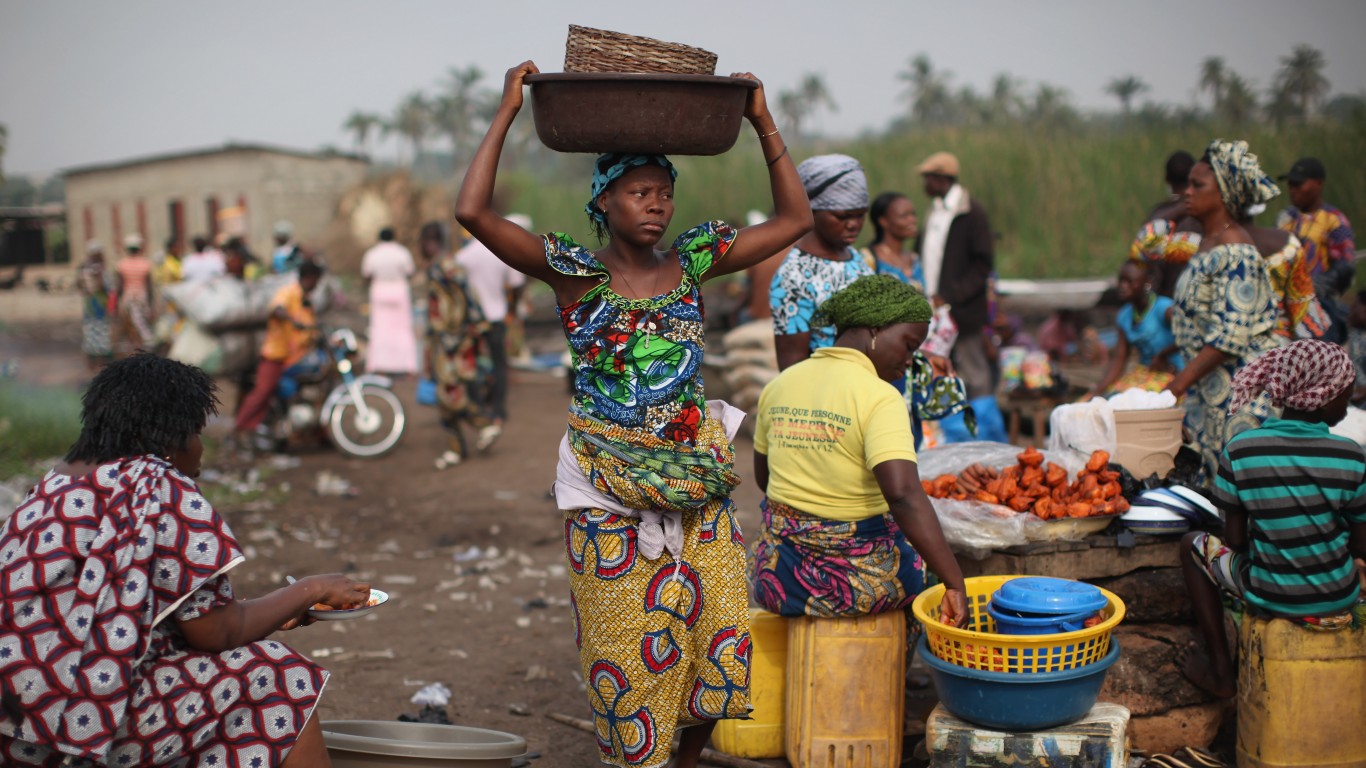 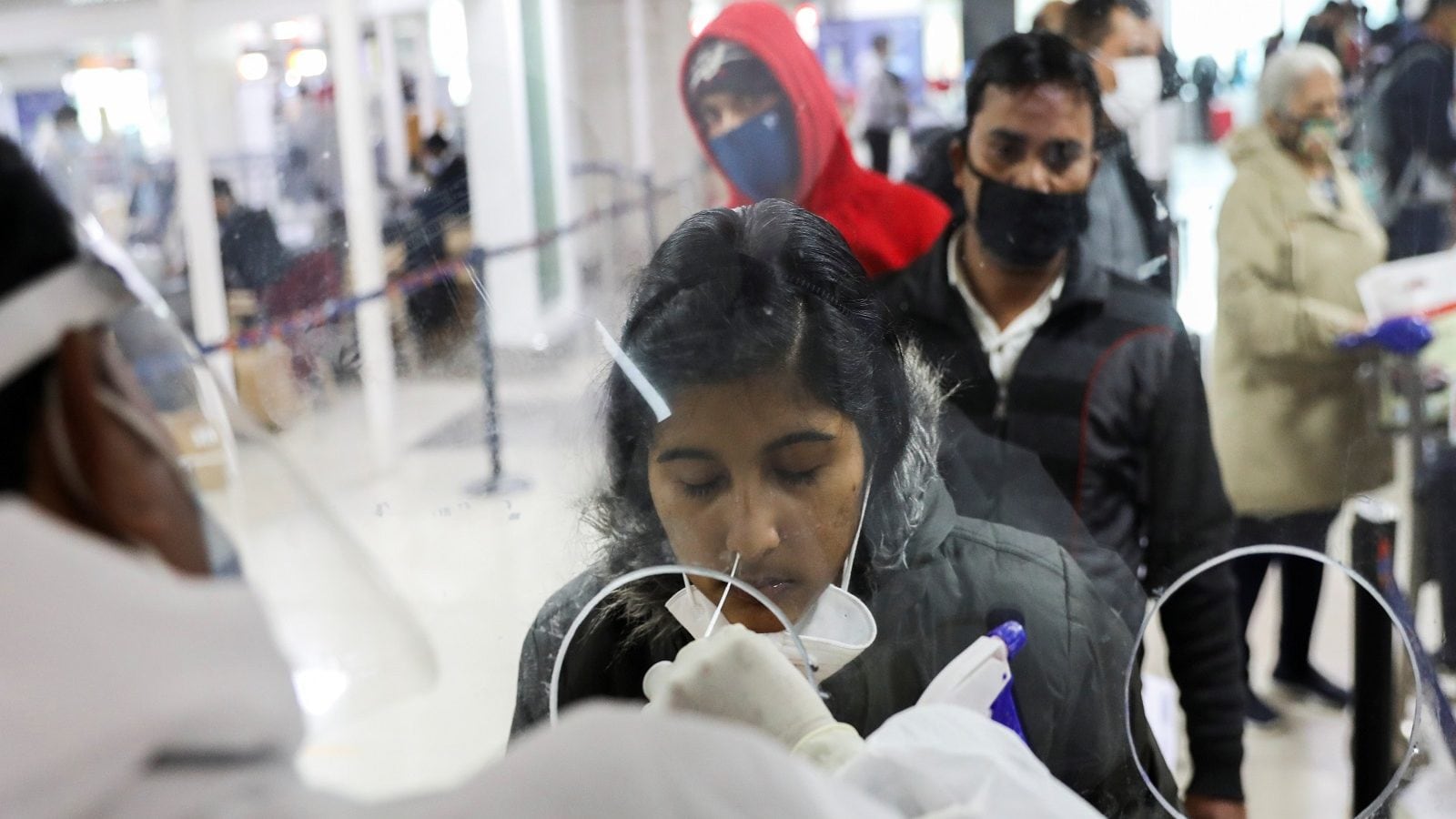