Dr BR Ambedkar was the main architect of the Indian Constitution. While the first meeting to form the Constitution was held on December 6, 1946, Dr. Ambedkar took over the editorial board on August 29, 1947. Ambedkar’s prediction of a successful Constitution was that it would not favor any inequality towards oppressed or suppressed communities.

Constitutional morality was of paramount importance to him. He actively pleaded for “respect for the forms of the Constitution, imposing obedience to authority acting in and in these forms, but combined with the habit of open discourse, of action subject only to control. defined legal framework, and unrestricted censorship of these same authorities as to all their public acts, ”The Indian Express reported.

Second, he cautioned against hero worship and said that a personality cult prevails if citizens commit to a hero. He made it clear that while it was okay to admire rulers, he was afraid to invest vast powers in those rulers and accept their decisions without criticism. Ambedkar was well aware that Bhakti, or hero cult, played a crucial role in Indian politics. Therefore, he said that while Bhakti in religion can be the path to soul salvation, Bhakti in politics is a path to degradation and eventual dictatorship.

The question is to sit down and think and ask yourself how the warnings are relevant in the present day. The country’s political framework has changed several times over the past two decades. As citizens of the world’s largest democracy, perhaps now is the time to ask how relevant constitutional morals and social democracy are in contemporary times.

Also read: The Nagaland Enigma: Who Is Fighting Who And Why? 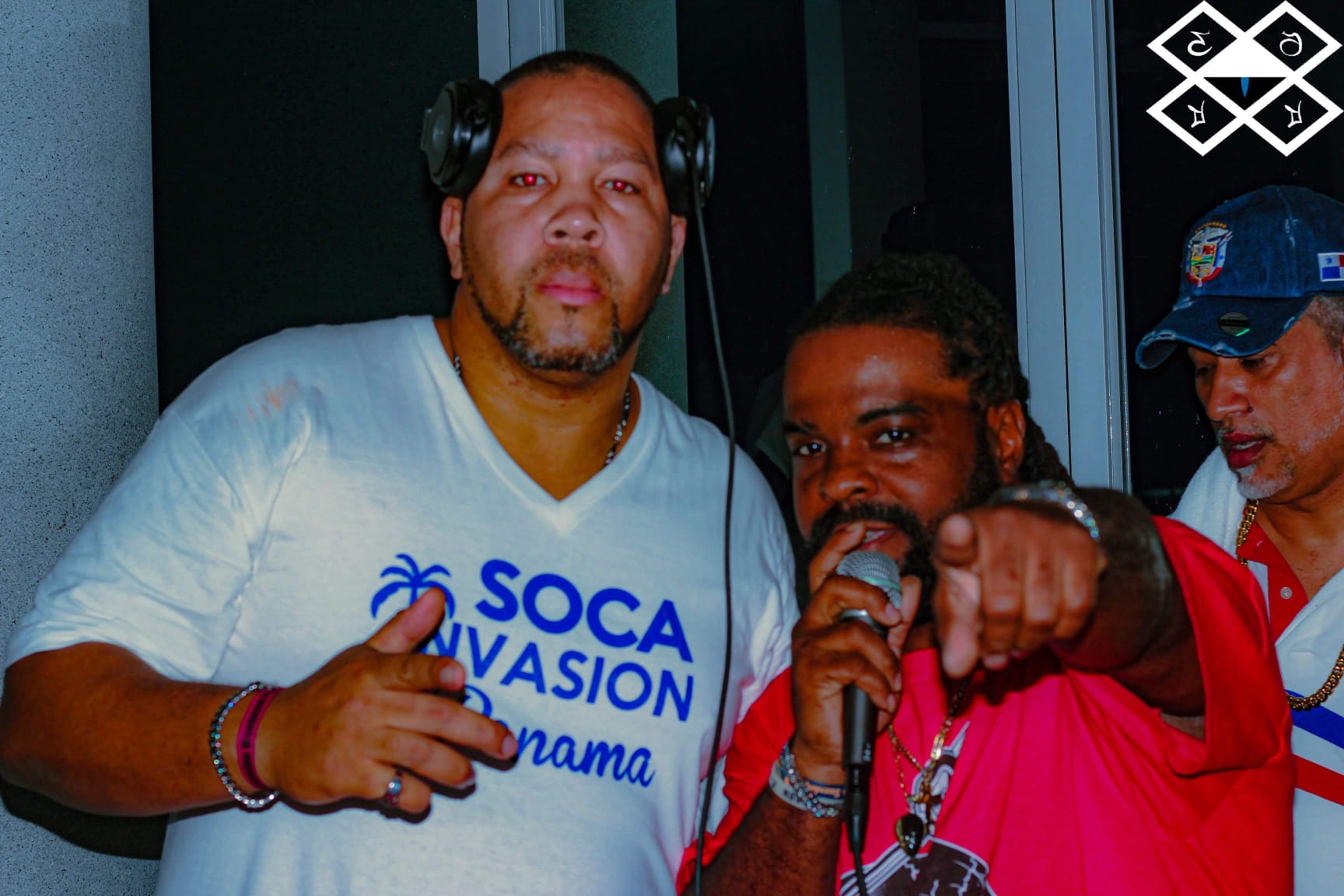 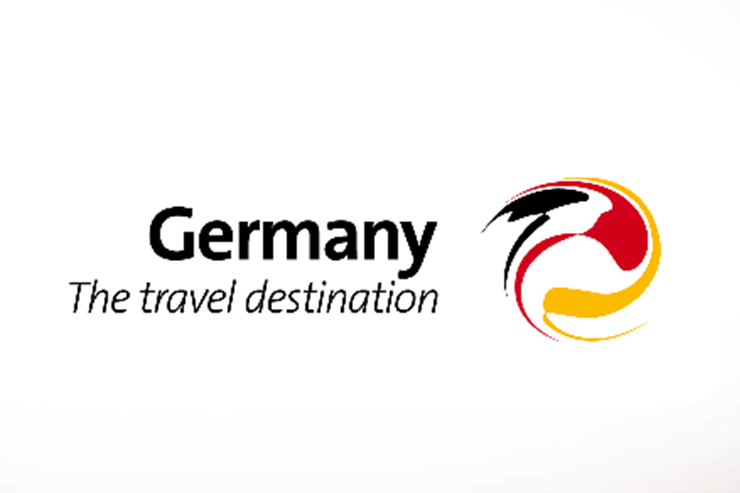