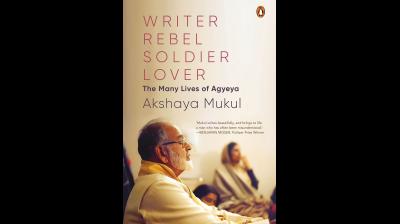 Book review | A man of contradictions who galvanized Hindi literature

The title sums up the mental landscape as well as the different stages that mark the journey of a man who straddles the Hindi literary world like the proverbial colossus. A tremendous research work (pages 569 to 767 of this heavy work are devoted to notes and bibliography), the figure of Agyeya is brought to life word by word, line by line, paragraph by paragraph, section by section. All the clichés that come to mind when thinking of this fearsome writer are as true as their opposites.

A man of contradictions (someone who thought and wrote about women’s rights but whose relationships with women often tended to be extractive), a person who admitted to thinking and dreaming in English but championing the cause of Hindi with sufficient vehemently to pass for a linguistic chauvinist (even if he was described as having Western tastes and sensitivities, he would later become an unexpected torchbearer of linguistic nationalism), a man of the world, sophisticated and a great traveler, with the tastes of eclectic reading and lifestyle, but who insisted on rooting for tradition (“rebel-traditionalist” was what he described himself in his Jnanpith Prize acceptance speech), and a revolutionary who fought against British rule, became involved in the Delhi Plot case in 1912 and was sent to prison but later joined the British Army to fight against fascist forces during t World War II, the character of Agyeya could fit all of these conflicting traits. His charm and appeal has extended through the generations as a reluctant and enigmatic personality, famous for his aloofness which he may also have consciously draped around himself later on. He was suspicious of government institutions and juries that claimed to judge a writer’s work for prizes, but accepted some of those prizes. He could be caustic and frank but later penitent, even humiliating himself if he felt that his words had offended and could damage his own interests. This biography also seems to reflect these inherent contradictions — it is about one of the giants of the Hindi literary firmament but in English. Besides being a poet and writer of fiction, travelogues, essays, critic, editor, columnist and journalist, Agyeya was also a revolutionary, painter, sculptor, cook, interior designer , tailor, gardener, photographer, organizer of camps and writers’ trips, cat and animal lover, environmentalist – and a man who could do delicious sketches!

Here is a man who was part of history in the making – two world wars, India‘s clamor and freedom struggle, Gandhi and partition, the newly created Indian democratic republic with its ideals and later disenchantment, the erosion of democracy during the emergency. But his life is not only a story of political and social change, but also shows the ebb and flow of literary styles and sensibilities, with its heated debates, acrimonious rivalries and enduring intellectual connections. Chhyavad, pragativad, prieogvad, nayi kavita and nayi kahani, Agyeya has seen it all. Along the way, he contributed to the edifice of Hindi literature with his controversial Shekar: Ek Jiwani (which Professor Namvar Singh, his critic, later described as one of the five classic Hindi novels), Nadi ke Dvip (which received mixed reviews at the time of its publication) and its edition of the famous Saptak anthology series. Agyeya was often the bridge between tradition and modernity in his mentoring of new writers and his experiments with the style.

The list of his friends, collaborators and companions reads like a veritable who’s who of the greats of the time. Never shrinking from controversy or his tenacity to forge his own path, at a time when the Hindi literary world was dominated by adherents of Marxism, Agyeya was a free thinker. He claimed that his non-political stance was in itself a political act although he later aligned himself with certain political forces and ideologies. Everything about him evoked a strong opinion, from his writing, his themes, his life, his relationships and the way he conducted himself. He has sometimes been criticized for believing in the messiah-like qualities attributed to him by worshiping readers and friends. He has thought and written on a number of issues, ranging from language, society, politics, environment, modernism, status of women and culture.

The biography gives a detailed account of Agyeya’s father’s professional life, his own childhood, and the early influences that shaped his thinking and personality. Agyeya’s distinction between dharma and religion may be debatable but is nonetheless interesting as he views the former as something that pervades while the latter binds. Likewise, the idea that “self-awareness over the freedom of others is true freedom… Claiming the ‘I’ is animal instinct, claiming others is humanity” is a remarkable articulation of the basis of democracy and the idea of ​​civil rights.

The elusive nature of his personality evokes Ayn Rand’s Howard Roark of Fountainhead as the various people who inhabit his life, especially women, discover but do not escape the effects of his strong charisma. But readers who approach this book expecting salacious descriptions of the various loves in Agyeya’s life will be disappointed.

The voluminous records that Agyeya kept of his life and relationships are remarkable for the light they shed on this man’s life and journey. Akshaya Mukul has admirably managed not to stray from hagiography, and his dispassionate descriptions, backed up by references to letters, books, etc., flesh out the figure of a public intellectual whose life has largely been lived internally—confirming his own words that “poetry is really an arrangement of silences between words”. At the end of the book, one is left with a strange sense of loss similar to that of a dear and deeply loved friend. 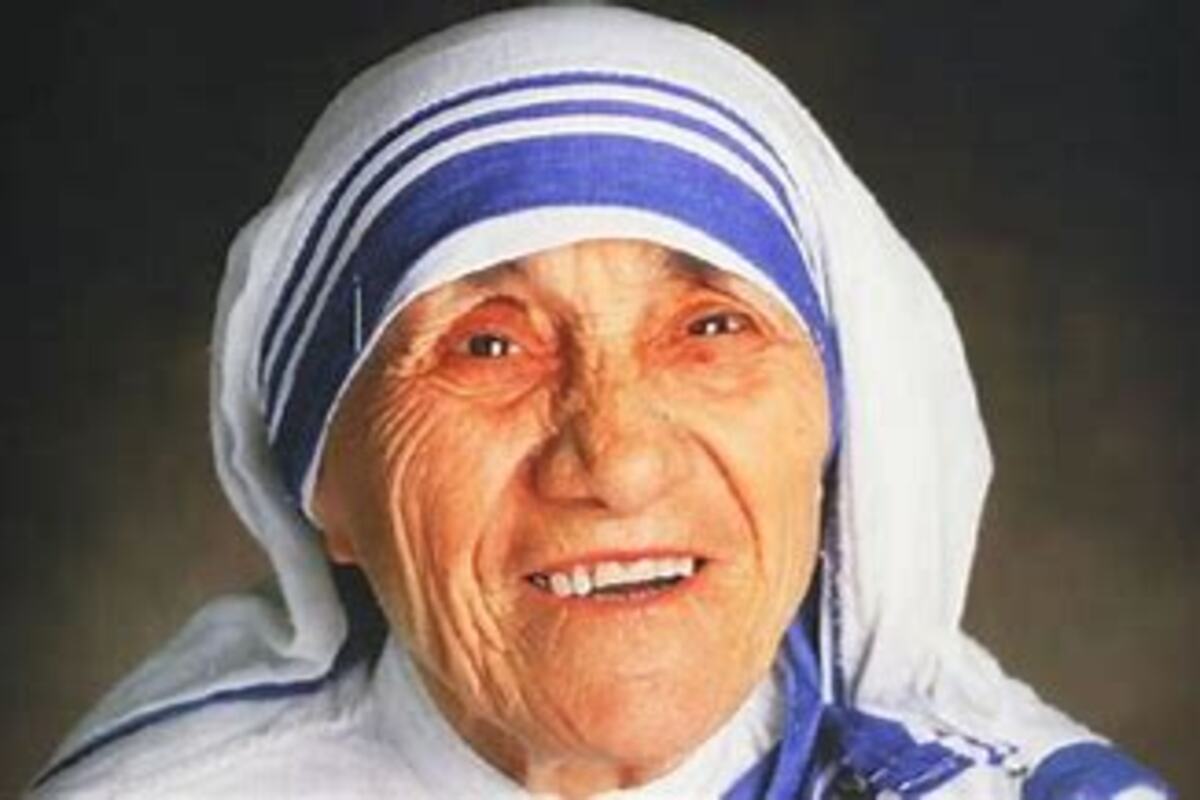 The link of the saint with literature 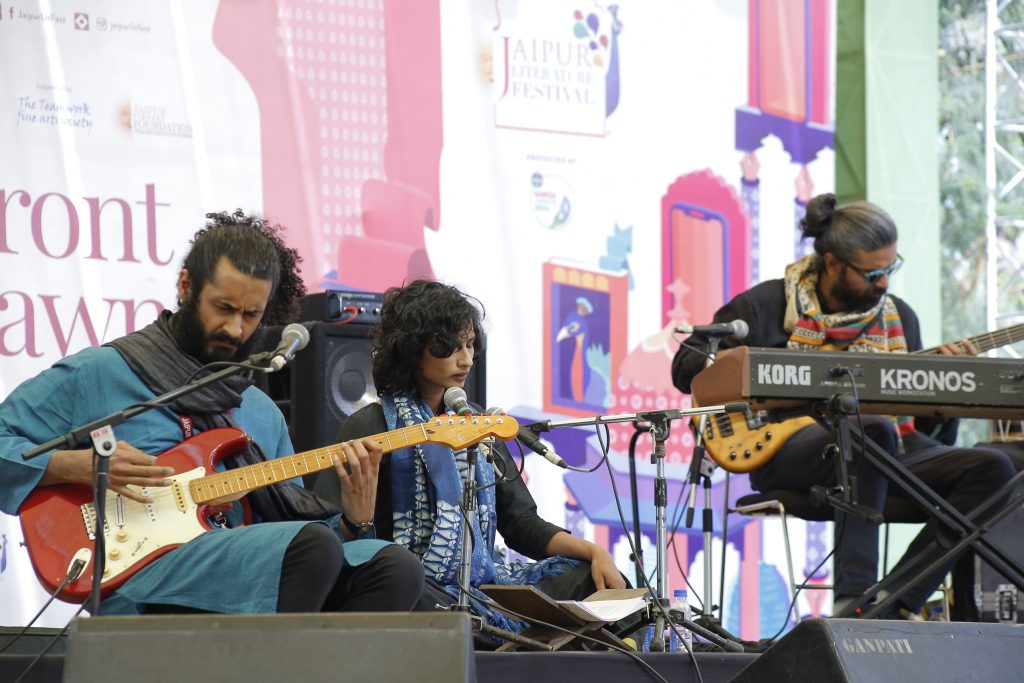