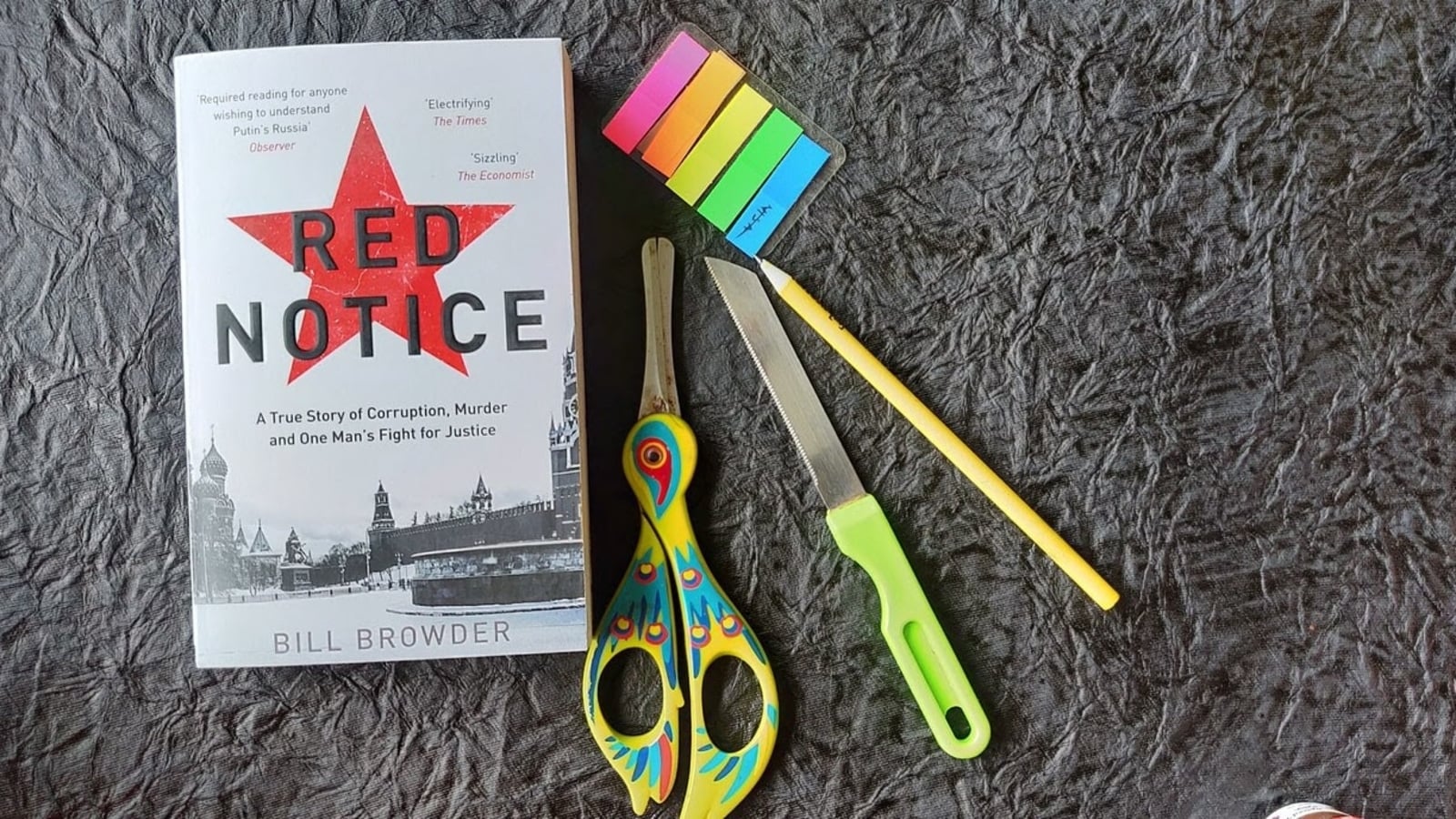 Back in Mumbai, my first outing is to a renovated bookstore. The flagship Crossword store on Peddar Road is a beautiful space, full of light, with high ceilings, plenty of seating space and a cafe where you can take your books. And with this Saturday being World Book Day, what better place to spend it than a bookstore!

And what better way to celebrate World Book Day than to read books in different languages ​​and genres, to understand the world through some of its greatest minds.

For this weekend, with the war in Ukraine showing few signs of ending, here are four books from that part of the world, to give you an understanding of this ongoing conflict – a memoir, a book of oral histories in translation and two novels, one in English and one translated from Ukrainian.

red notice is a fascinating story – Russia against the West. In this true story, an American-born British fund manager moves to Russia. The socialist state has broken up, state assets are for sale, and often very cheaply. There are millions to be won for the few foreigners like him who dare to venture into this land of lawlessness. Of course, it’s too good to last, and soon enough our fund manager comes into conflict with the Russian oligarchs. And then with the greatest of all, Vladimir Putin. Red Notice is also a great audiobook.

If ever there was a powerful plea for peace, this is the book. Nobel laureate Svetlana Alexeivich is known for the raw power of her oral histories, Occasion time for Chernobyl Prayerand Zinky Boys is as impactful as the others. The title of the book comes from the zinc coffins that contain dead boys who have been sent to fight a distant war. Every third line cries out to be shared with the world:

“I saw how a man could become nothing, literally nothing, as if he had never been. When this happened, they put empty full dress uniforms in the coffin and threw in a few shovelfuls of Afghan soil to make up for the weight…”

“We would throw captured weapons into a big heap: American, Pakistani, Soviet, English, all meant to be used to kill us”, and so many others.

The Road Trips are a good read, and even more so when they feature a crispy Ukrainian beekeeper and his bees. gray bees by Ukrainian writer Andre Kurkov follows Sergey Sergeyich who finds himself abandoned with another inhabitant. His village in Donbass became a no man’s land during the 2014 Russian-Ukrainian skirmishes. But when his beloved bees are threatened, he sets out on a safe journey through Crimea, encountering various characters along the way. This new beautifully captures moods and landscapes, it is meditative and thought-provoking.

A young boy finds himself alone in war-torn Leningrad, now St. Petersburg. It is cold and the city is starving even as the Germans advance relentlessly. David Benioff, who is best known as the co-creator and writer of Game of Thrones, explores the grim reality of war in the turmoil city ​​of thieves. These are the horrors of war that even young children have to face. And for a population, fears of invasion are rooted in a collective unconscious.

After all this emotion and pain, we recommend an absorbing antidote – a book on breathing. The prose flows, the research is captivating and oh so light. Breath by James Nestor is a pleasure to read.

The action in the book moves from Stanford to Stockholm in Greece and other interesting locations. It brings Tibetan, Indian Buddhist rituals pranayama yoga, Olympic coaches and runners, and the research and experiments of doctors and scientists. There’s plenty of practical advice here, too, from deep breathing exercises to humming your favorite song for five minutes each day. All in all, the perfect book to draw inspiration from.

Closer to home, the most talked about book in India these days is that of Geetanjali Shree sand tomb. The story of an 80-year-old Indian woman who travels to Pakistan to deal with past trauma, this is the first Hindi book to be nominated for the 2022 International Booker Prize Long List. Next week we promise to have an opinion for you – whether the book is worth Booker’s hubbub, whether to take the fresh off the press paperback or just feel good that a Hindi translation has some Western recognition.

And finally the first lines of another Nobel laureate – the Polish poet Wisława Szymborska in The end and the beginning. The entire poem can be read on the excellent site of the Poetry Foundation

someone has to clean up.

things are not right

Someone has to push the rubble

on the sides of the road.

See you next week then, happy reading!

Sonya Dutta Choudhury is a Mumbai-based journalist and the founder of Sonya’s Book Box, a book subscription service. Each week she brings you specially selected books to give you an immersive understanding of people and places. 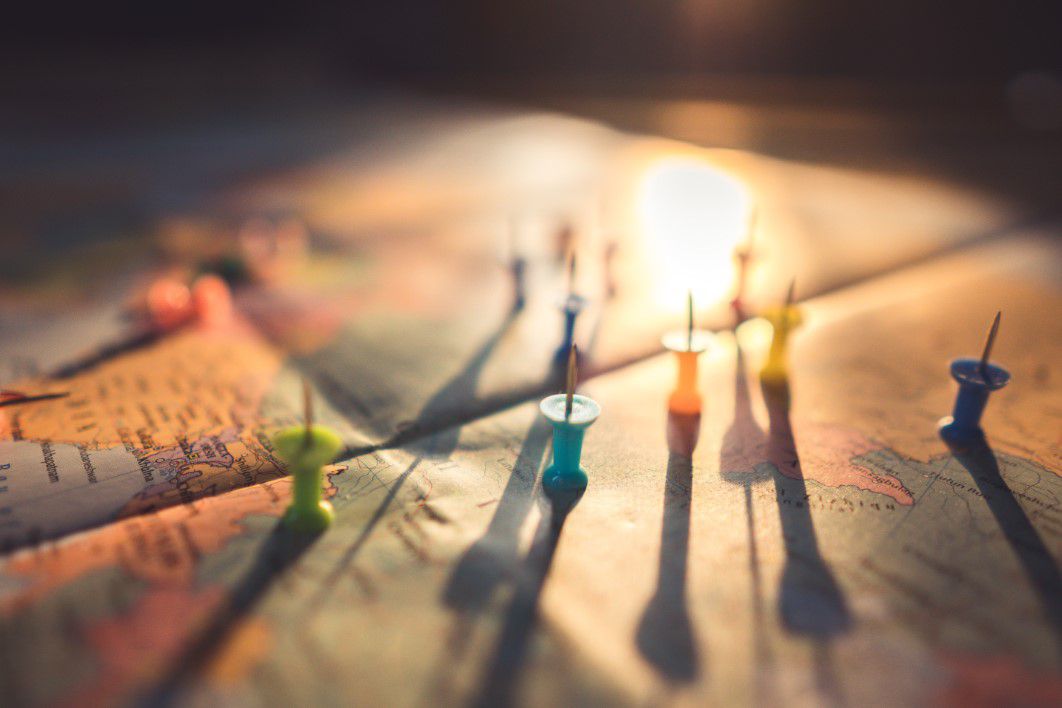 A tour of foreign literature 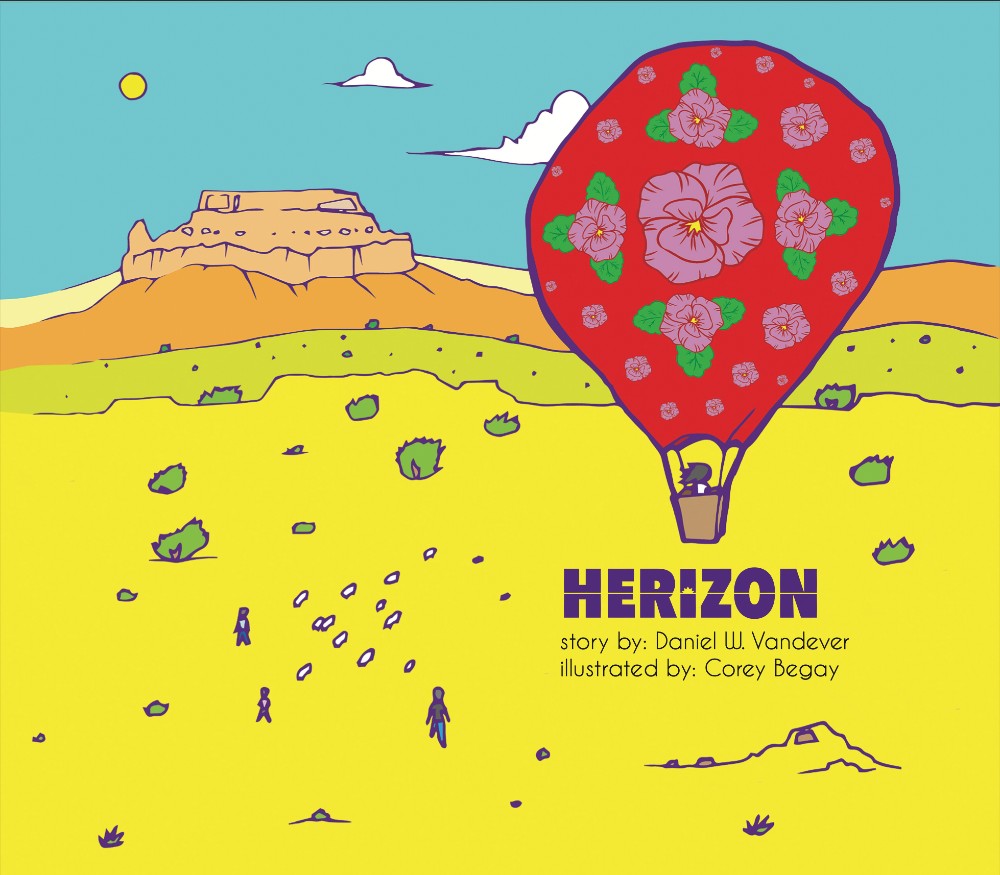