Salvadoran President Nayib Bukele, a staunch supporter of Bitcoin on Twitter, shared predictions about Bitcoin’s journey. According to the Salvadoran president, Bitcoin will be adopted as legal tender by two other countries.

The 40-year-old pro-crypto politician also believes the price of Bitcoin will climb to $ 100,000 (around Rs 74 lakh) per token this year, and become a major election issue in the United States in 2022.

Additionally, Bukele pointed out that construction work on his “Bitcoin City” project will also begin this year. Bukele said he plans to build the world’s first “Bitcoin City”, funded by the issuance of a $ 1 billion Bitcoin Bond. The city will be located along the Gulf of Fonseca near a volcano. Bukele’s administration relies on Bitcoin to drive the country’s economic growth and investment, assuming the price of Bitcoin remains on an overall upward trajectory.

According to Bukele, residents of Bitcoin City will not have to pay any income, property, capital gains, or even payroll taxes. The city would be built with the thought of attracting foreign investment in mind.

Earlier in December, Bukele announced that Bitcoin is the “real revolution” the world is going through right now and that the days for fiat money are limited. The Salvadoran president has targeted those who have raised questions about El Salvador’s decision to legalize Bitcoin. He tweeted: “What has been called by international organizations as the ‘Bitcoin experiment’ is nothing more than the world watching how mass adoption is changing a country’s economy. If it’s for the good, it’s over for the fiat ”, adding that“ El Salvador is the spark that ignites the real revolution. “

In September, El Salvador became the first country in the world to adopt Bitcoin as legal tender, a move that garnered global media attention but also drew criticism from the opposition and the International Monetary Fund (IMF) warning the country not to make Bitcoin legal tender, given the risks associated with the volatility of the cryptocurrency.

It should be noted that until November 26, El Salvador had 1,220 Bitcoins and the President of El Salavdoran is in the process of adding Bitcoin to his national funds. 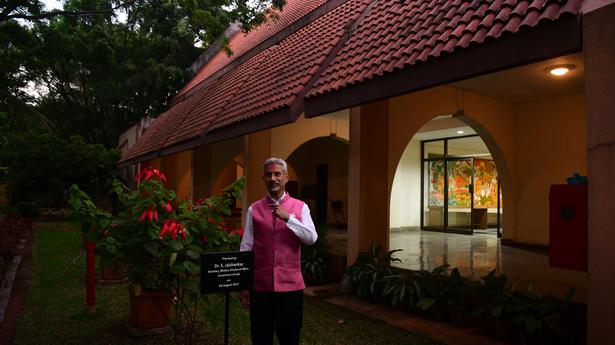 How safe are the Gulf countries?