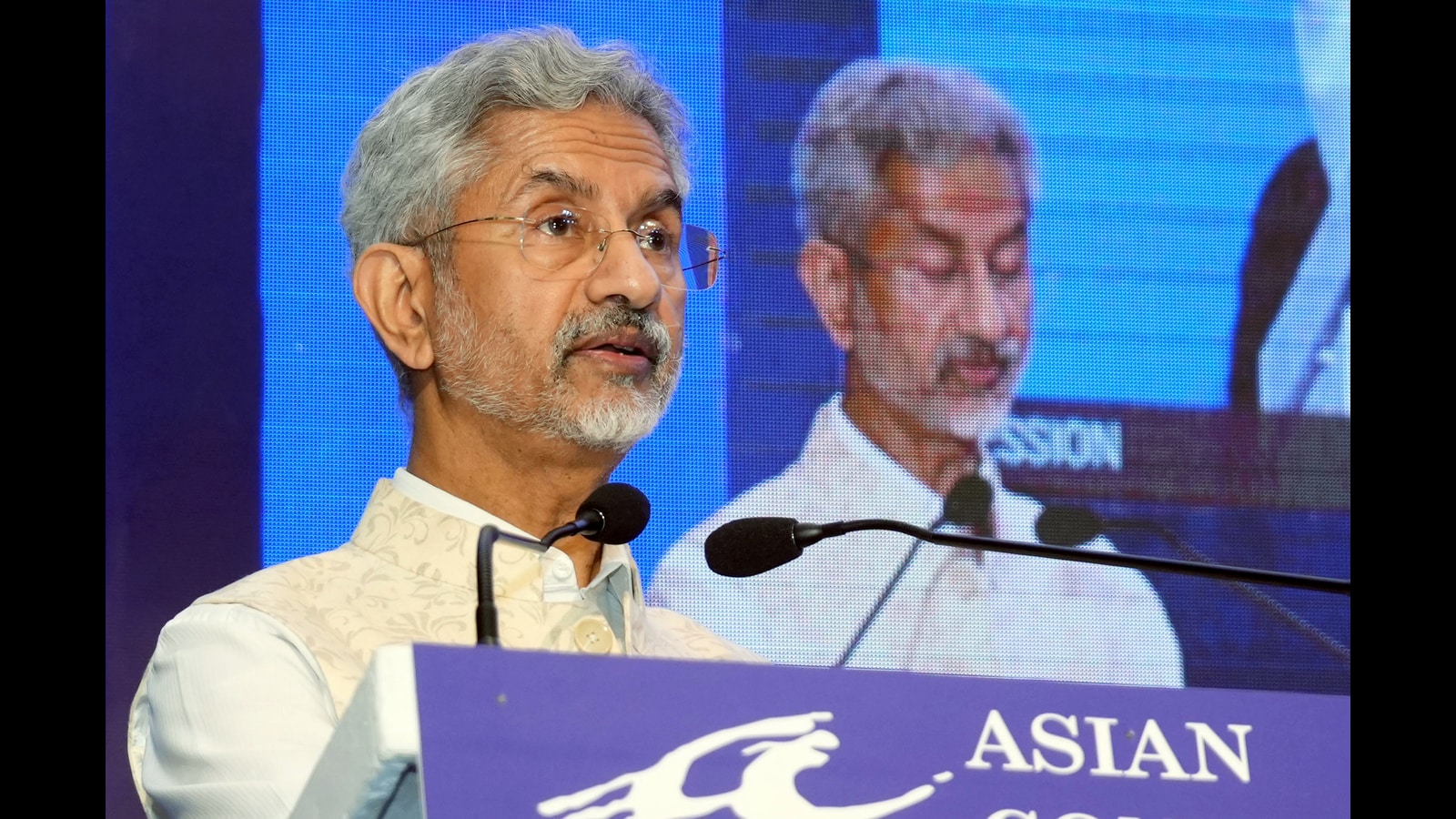 The starting point for these measures is the improvement of connectivity between Bangladesh and the northeastern states, in particular by reviving the rail links interrupted by the Indo-Pakistani war of 1965, the construction of road infrastructures and agreements on the movement of goods in the ports of neighboring countries. country, he said.

Jaishankar made the remarks while addressing the Natural Allies in Development and Interdependence (NADI) conclave in Guwahati. The audience included the Foreign Minister of Bangladesh, AK Abdul Momen, diplomats and envoys from several ASEAN states and representatives of think tanks from countries in the region.

Highlighting the benefits of land connectivity through Myanmar and maritime connectivity through Bangladesh, he said, “At commercial scale, a world to Vietnam and the Philippines, from Haiphong to Hazira and from Manila to Mundra, will open, creating an east-west lateral with far-reaching consequences for the continent.

“This will not only build on the partnerships we have with ASEAN and Japan, but will actually make a difference to the Indo-Pacific economic framework that is currently being developed,” he added. . Countries in the region can “overcome geography and rewrite quasi-history” if they adopt the right policies and economics, he noted.

India and a dozen other countries launched IPEF, a US-led trade initiative designed to counter China’s aggressive expansion in the region, at a meeting in Tokyo on May 23. The framework aims to integrate partner countries into the digital economy, supply chains, infrastructure projects and clean energy, and fiscal and anti-corruption measures.

Restoring six historic cross-border rail links broken in 1965 is a major step forward, Jaishankar said. Once the railway link between Shahabazpur in Bangladesh and Mahishasan in Assam is operational, it will be extended to the Kuluara-Shahbazpur railway line being upgraded with an Indian Line of Credit (LoC). The Chilahati-Haldibari line will improve Assam’s connectivity with Bangladesh, and a link from Akhaura in Bangladesh to Agartala in Tripura is being developed with an Indian grant.

Inland movement of goods is through 28 inland customs posts and three integrated checkpoints, and negotiations are underway to operationalize the BBIN motor vehicle agreement (Bangladesh, Bhutan, India and Nepal) to ensure a smooth flow of cars.

In Bangladesh, India is collaborating on several road projects including improving the road from the river port of Ashuganj to the land port of Akhaura under a line of credit worth over $400 million. The road from Baruerhat to Ramgarh on the border, which will increase Tripura’s connectivity with Bangladesh, is being constructed under an $80.06 million line of credit.

Infrastructure projects at the India-Myanmar border meet economic, people-to-people and security imperatives, and the Kaladan Multimodal Transit Transport Project is the most important of these. “It is also one of the most difficult, both because of the topography and because of the insurgency,” Jaishankar said.

As part of this project, efforts are underway to make Sittwe Port operational as soon as possible. “But let me be upfront about where we are. We have truly struggled with this very complex undertaking, but we are more determined than ever to spare no effort to make it happen,” he said.

The third conclave, after the first two in Shillong and Dhaka, aims at closer cooperation with countries on India’s eastern borders and beyond and to help forge strategic initiatives for energy and water security in the region.

“This is a timely and commendable initiative. The regions of South Asia and Southeast Asia are blessed with permanent and perennial waterways and streams,” Bangladeshi Foreign Minister Momen said.

“Bangladesh hopes to be the land bridge between South and Southeast Asia. Given our strategic geopolitical location, Bangladesh can be a nexus to connect India, Myanmar, Thailand, Nepal and other parts of East and Southeast Asia,” he said. -he adds.

The northeast region provides the only land link between India and the ASEAN countries and they share historical, cultural, social and economic ties, Assam Chief Minister Himanta Biswa Sarma has pointed out.

“This conclave gives us a remarkable opportunity to articulate a collective vision for our shared prosperity,” he said. “Deliberations here will foster collaboration to revitalize our river economy to facilitate faster economic growth in the region.”

In a video address, Thai Deputy Prime Minister and Foreign Minister Don Pramudwinai said the conclave will facilitate constructive dialogue between “our partners in the Bay of Bengal region and pave the way for closer cooperation between governments and other stakeholders through the sharing of information and ideas.”

“The potential is immense, but currently, the total percentage of India’s trade with Southeast Asia via the Northeast is less than 2% of total trade with ASEAN. For investors in Singapore, this means the region has great growth potential,” said Simon Wong, Singapore’s High Commissioner to India.

Singapore was already in talks with the Assam government to set up a skills university, establish a smart logistics hub and help implement the master plan for Guwahati, the largest city in the northeast, it said. he adds. 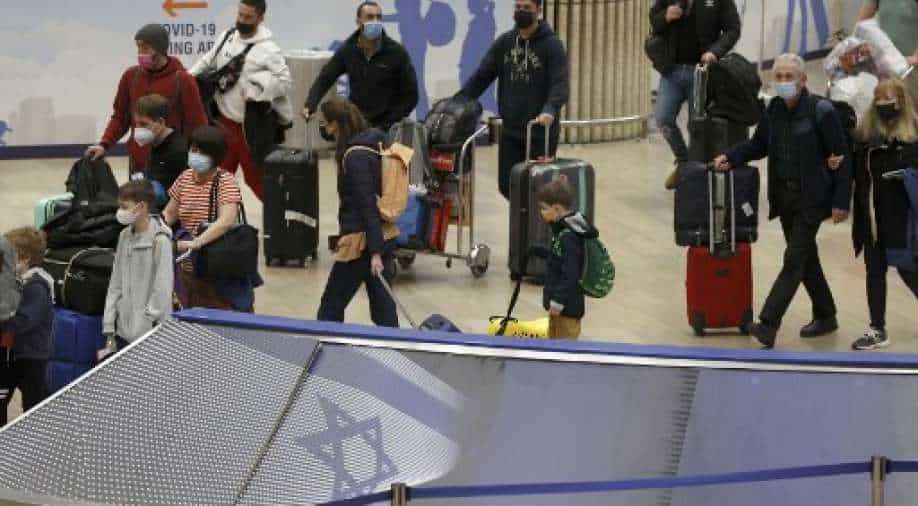 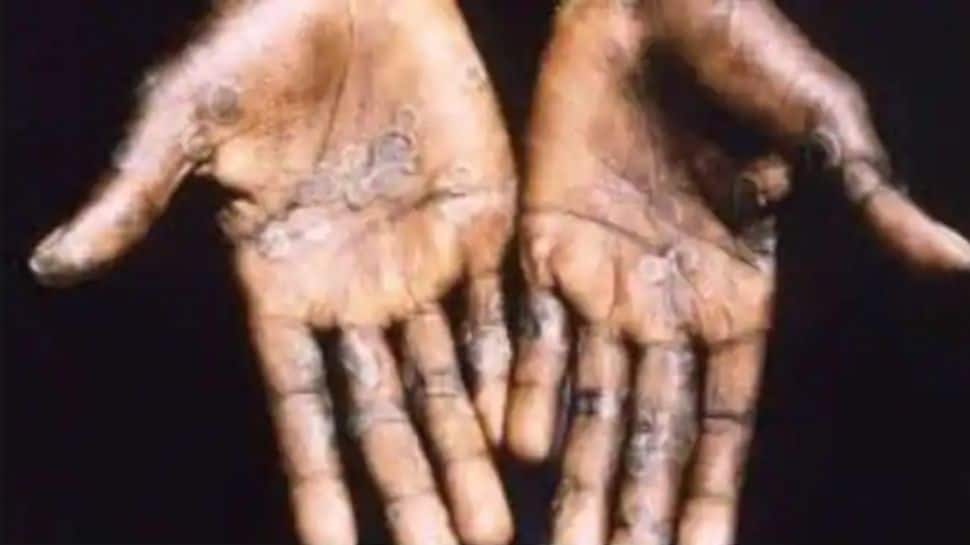