TEHRAN – For the first time in a Berlin institution, the cultural history of Iran – from the first civilizations to the modern era – is at the center of a major art history exhibition.

The exhibition presents around 320 objects from the Sarikhani collection as well as numerous collections from the National Museums of Berlin, highlighting the exceptional importance of Iran as a source of inspiration and a center of intercultural exchange between the Mediterranean, China and India from the earliest advanced civilizations of the 3rd millennium BC to the end of the Safavid Empire in the early 18th century.

The carefully selected works on display testify to the central role that Iran has played as a site of innovation, as a melting pot and cultural hub linking Africa, Asia and Europe, according to the organizers.

The objects, many of which have never been shown before, illustrate the exceptional importance of Iran as a motor of intercultural exchange and provide insight into the art of the courts and urban elites.

In a course structured chronologically in seven stations, they illustrate incisions, adaptations and transformations.

Highlights are the pre-Islamic empires of the Achaemenids and Sassanids, the formation of a Persian-Islamic culture and the artistic masterpieces of the 9th to 13th centuries as well as the heyday of the Safavids.

It takes visitors on a journey through time and the country’s rich cultural heritage. Some of the highlights along the way include the empires of the Achaemenids and Sassanids, the formation of a Persian Islamic culture, the extraordinary artistic achievements of the 9th to 13th centuries, and the golden age of the Safavids. 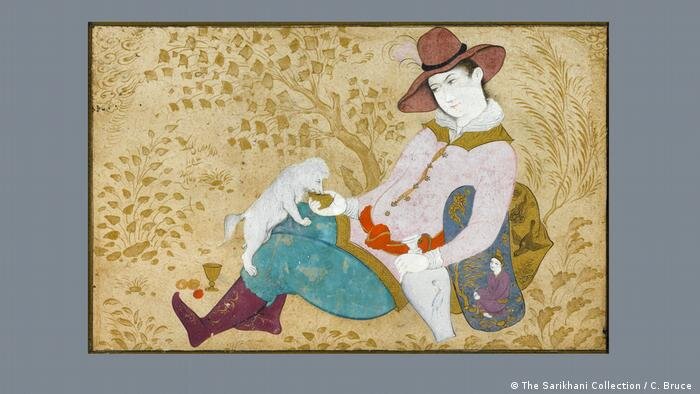 Furthermore, the exhibition will explore the central role that Iran has played in the context of inter-regional political, economic and cultural relations. As a “cultural highway” linking Asia, Africa and Europe, Persia is a place of extraordinary ethnic and linguistic diversity.

Situated between deserts, mountain ranges and bodies of water, Iran is home to great historical civilizations, but its artistic achievements are unknown to many outside scholarly circles.

Not only located in one of the oldest and most important cultural regions in the world, Iran has also been home to key cultural, artistic and scientific trends and discoveries that have had far-reaching impacts, reaching as far as ‘in Europe. 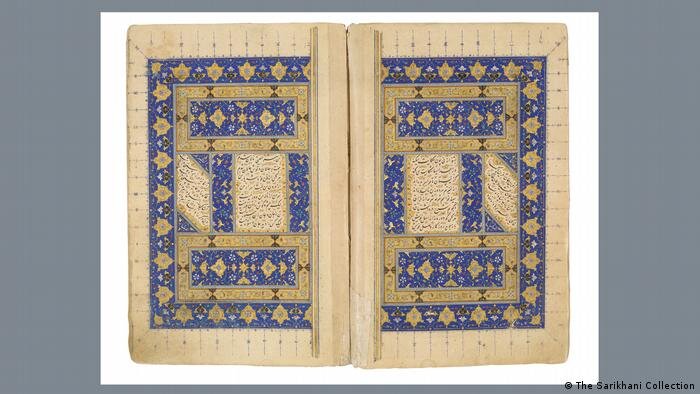 As the organizers mention, the exhibition, a must for lovers of painting and ceramics in particular, shows how, over several millennia, a specifically Iranian cultural identity has emerged from Persian as a language of education and cultural production, identity that was continually transforming, especially among cross-regional networks of traders and scholars and at times of radical change, such as war or forced migration. Time and again, invaders and invaded have adopted the language and culture, renewing and reforming them as they go.

Time and time again, the migration and exchange of cultural knowledge and technology along the Silk Road(s) has provided the basis for innovation and creativity. 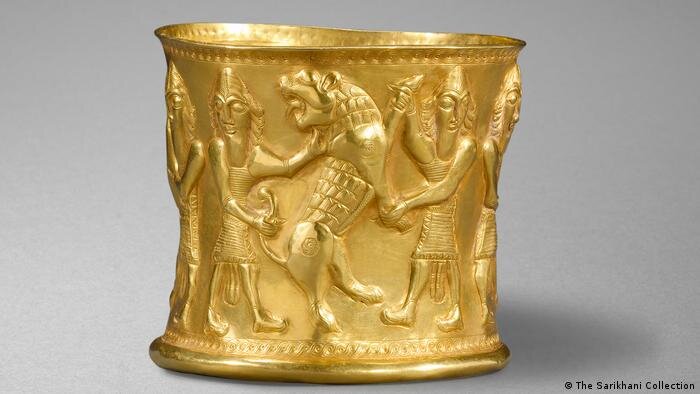 From the earliest civilizations, Elam and the ancient kings of Persis with their seat at Persepolis to the incursions of Genghis Khan and the important imperial city of Isfahan to the early modern era, the evolution of Iran is organized into a chronological tour, illustrated with complex traditions, transformations and relationships.

Moreover, the event which will run until March 20, 2022 presents a rich kaleidoscope of the cultural creativity of urban societies. It seeks to independently highlight – but without losing sight of the present – ​​an ancient national culture that is of utmost importance to us too. Indeed, it could be one of the most important crops in the world. 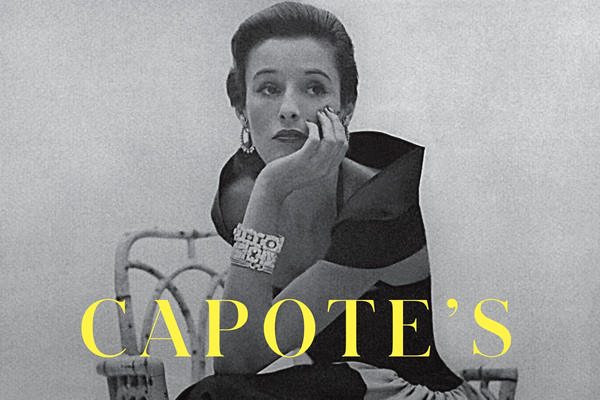 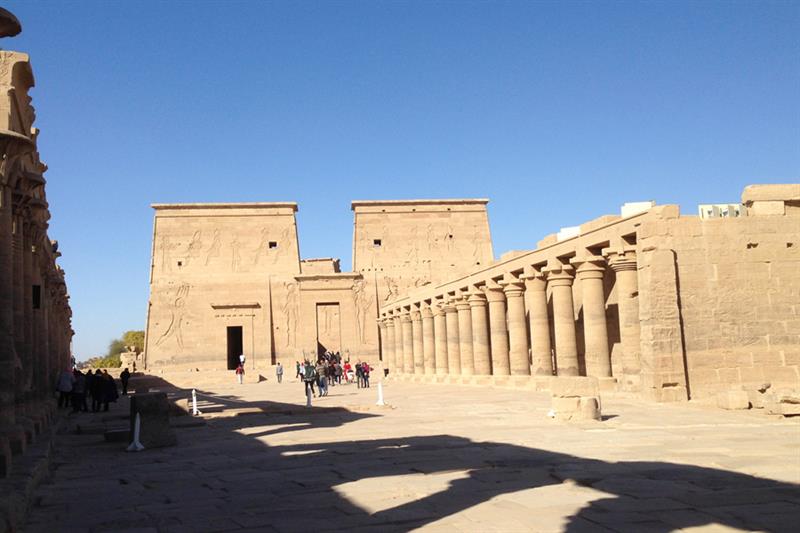